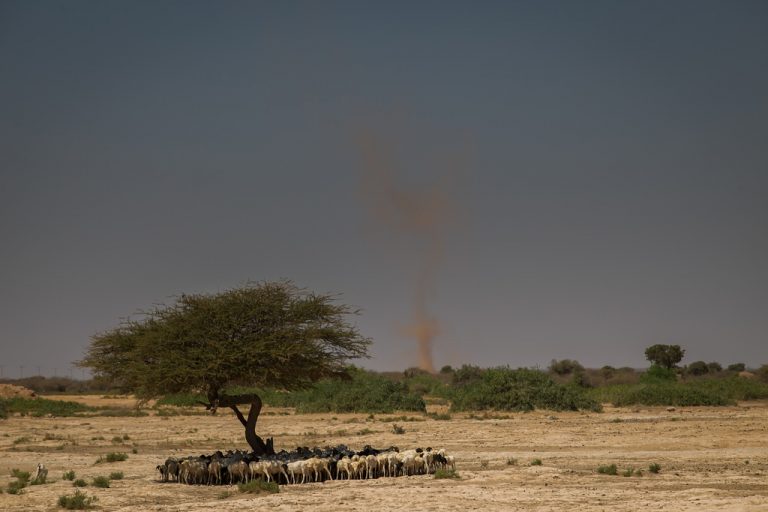 Sachini Muller
Sachini Muller is a Research Officer at the Development Policy Centre. She is currently completing a Master of Globalisation at ANU.