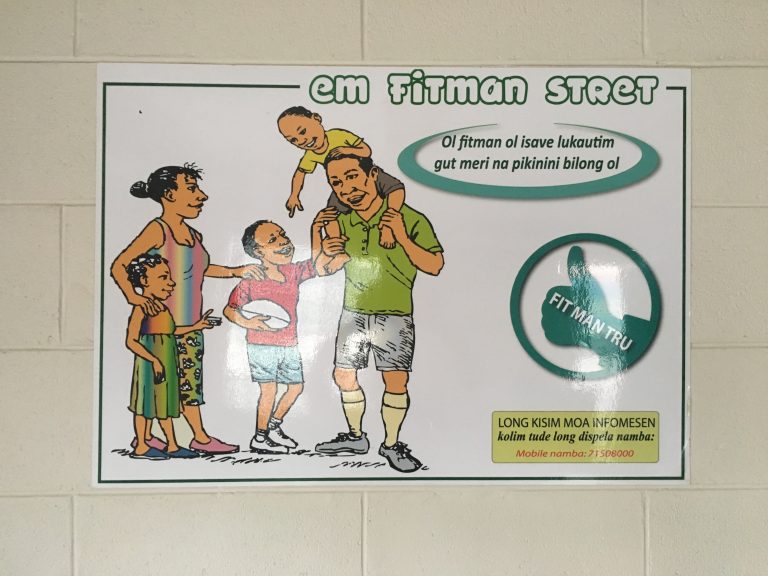 Michelle Nayahamui Rooney
Michelle Rooney is a Research Fellow at the Development Policy Centre, working for our partnership with the University of Papua New Guinea. She holds a PhD and a Bachelor of Economics (Honours) from ANU, and a Masters of Arts in Development Economics from University of Sussex, UK.