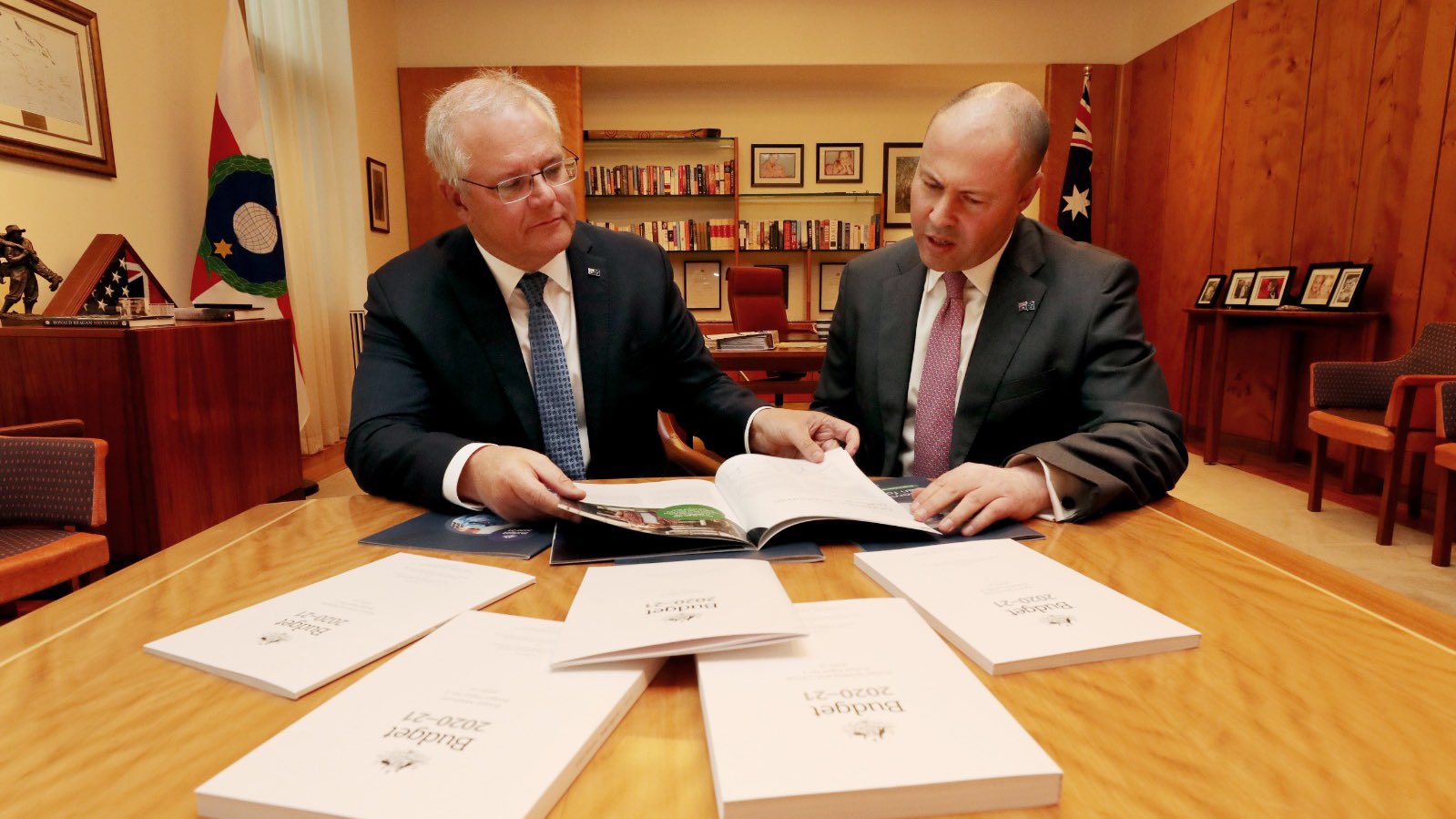 Government cuts aid in the middle of the pandemic