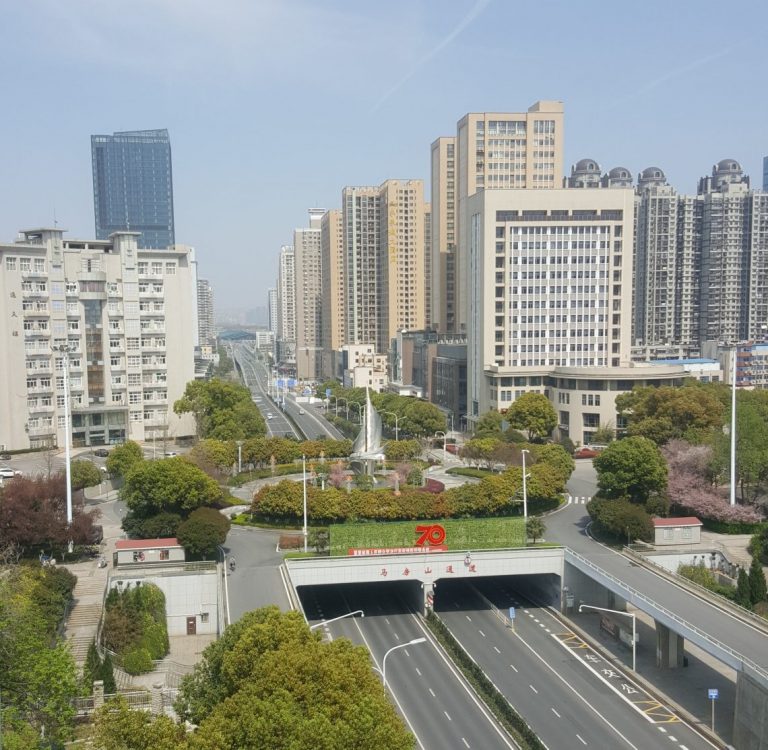 A Fijian in Wuhan during lockdown 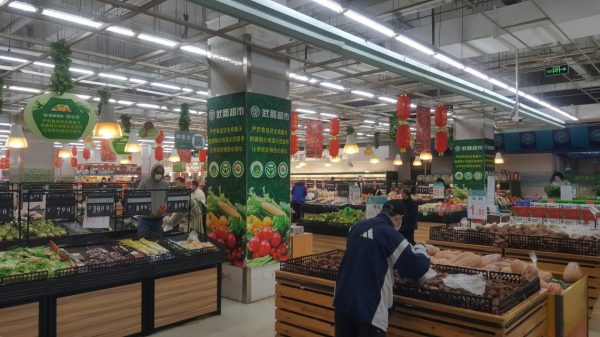 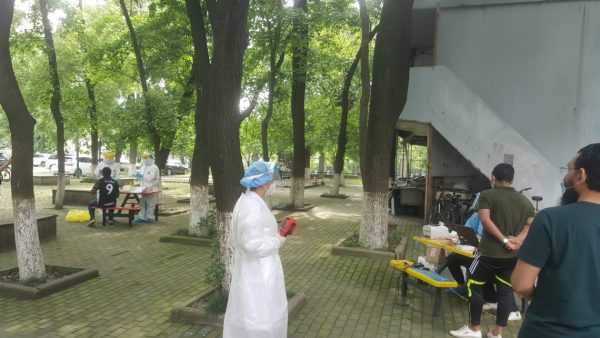