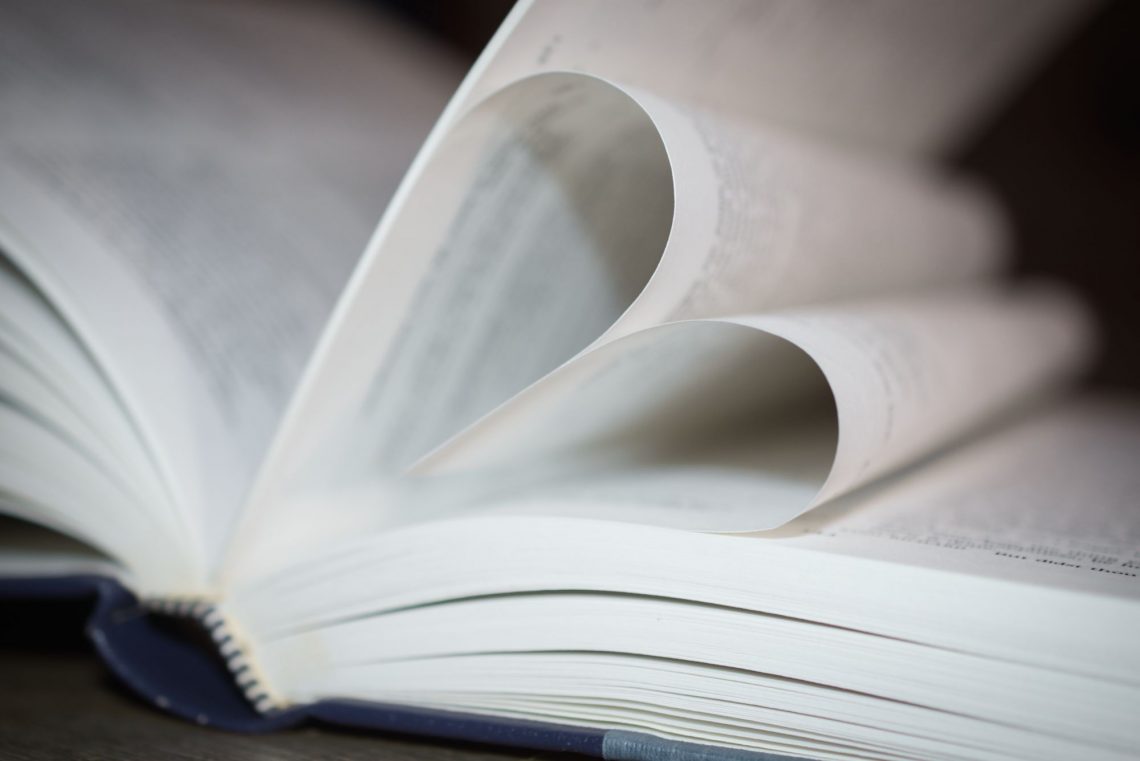 A new trend: Pacific island language teaching as part of the Belt and Road Initiative

China’s push for the Belt and Road Initiative (BRI) in the Pacific is receiving growing attention. All eight Pacific island countries (PICs) that recognise Beijing, including Cook Islands, Federated States of Micronesia, Fiji, Niue, Papua New Guinea, Samoa, Tonga and Vanuatu, have signed up to the BRI, an ambitious but controversial program designed to link China with countries in Asia, Africa, Europe, Latin America and even the Pacific.

Much of the spotlight has been on the impact of the BRI overseas. We take a unique approach by discussing the start of an ambitious PIC language-teaching program in China, and the program’s role in facilitating the rollout of the BRI in those PICs with which China has diplomatic relations. While the teaching has the potential to promote China’s understanding of the region, the sustainability of teaching languages with relatively few speakers is in question.

Beijing Foreign Studies University (BFSU) has been entrusted with the teaching of Pacific languages in China. Approved by China’s Ministry of Education in 2017, BFSU started to advertise new four-year bachelor courses on seven Pacific languages, including Bislama, Cook Islands Māori, Fijian, Niuean, Samoan, Tok Pisin and Tongan. These languages cover all of China’s eight diplomatic partner states in the Pacific. The formal teaching is expected to start soon. Students will enrol at BFSU’s School of English and International Studies with English as the first compulsory foreign language and another major foreign language and one of the aforementioned PIC languages as the second and third elective foreign languages. It will be part of the bachelor course for the English language program.

The main driver of this ambitious program appears to be to support China’s diplomacy and President Xi Jinping’s signature project — the BRI. As BFSU stated explicitly in the job advertisement for Pacific language teaching positions in February 2019:

In recent years, to serve the Chinese government’s significant strategies including ‘go global’, Belt and Road Initiative, promoting language exchange and learning, building ‘the community of common destiny for mankind’, safeguarding the diversity of global civilisations, the university willingly accepts the strategic task of language education, and plans to cover languages of all the countries that have diplomatic relations with China by 2020.

To attract talent to teach these foreign languages, the university is offering lucrative pay and benefits (such as accommodation and research funding), by China’s standards.

In addition to BFSU, Liaocheng University in China’s Shandong province has started a Samoan course thanks to the interest from its Research Center for Pacific Island Countries in enriching Chinese students’ knowledge of Pacific languages and cultures. It is offered as an elective course. The formal teaching was started in May 2019 by Setope So‘oa‘emalelagi, a lecturer in Samoan language with an extensive background in political science and English as a second language. The opening of the Confucius Institute at the National University of Samoa in December 2018 triggered growing interest in Samoa from the BRI and created an opportunity for Liaocheng University to invite Samoan academics to teach Samoan culture and language from a Samoan perspective.

So far, the course at Liaocheng has had a good start. Chinese students are highly curious of such a ‘novel’ language and far-flung culture, which to them is exotic. The program is in its seventh week and the response has been very positive, despite the students not knowing what to expect at the outset. All students have been tested on their Samoan language speaking and writing levels and the results are remarkably encouraging.

The class comprises seven postgraduate students of history and two professors of history and fine arts, respectively. Students attend one two-hour class per week. The method of teaching follows a two-pronged approach. First is an introduction to Samoan culture, history and traditions. Videos of important aspects of Samoan culture, featuring such things as tattooing, art, dance and customs are shown, giving students a ‘feel’ for Samoan life. This is followed by phonetics, language structure and the learning of everyday expressions. The aim is to engage and allow students to confidently speak and understand Samoan. An assignment was given to students asking, ‘Why do you want to learn Samoan language? And how will learning Samoan language help you find a job?’ The students’ answers were deep and philosophical, yet the common thread was the need to build bridges between China and Samoa and gain a deeper sense of international relations. More interestingly, two postgraduate students of history said, ‘This is a pluralistic society [China] and the more languages, the more chances’ and ‘understanding a language means understanding a society’. It seems the students believe that learning Samoan language opens up new horizons for them and matches newly acquired language skills with whatever their future careers may hold. They also appear to find Samoan language relatively easy to speak, write and read, compared to English.

With the Samoan language program in its infancy, it is difficult to predict how many students will enrol in the future as either an elective or compulsory course, because Samoan is largely an unknown language in China.

China sees the Pacific region as the southern extension of the BRI. It is expected that the Chinese government will continue to use the BRI to frame China-PIC cooperation in the near future. The teaching of Pacific languages, if it proceeds well, could promote China’s understanding of these island countries’ languages, cultures and other aspects such as politics and economies. It could facilitate the implementation of the BRI in the region, as Beijing expects.

However, the teaching of Pacific languages at Chinese universities is not without challenges. Firstly, it is extremely difficult to find Chinese teachers who are proficient in these languages. In general, China’s academic engagement with the Pacific has remained limited. To remedy the situation, BFSU has started to send staff and students to learn some of these languages overseas such as at the University of Auckland and the University of Hawai‘i, but it will take time for China to have a pool of talent in Pacific languages. Another option is to employ Pacific Island scholars or students studying in China to teach these languages. For Pacific students, they may not have experience in teaching and their movement after finishing their study program in China could also inevitably affect the availability of teachers.

A second challenge is whether the Pacific language courses can attract enough students, as many students tend to choose to learn more widely spoken languages such as English, French and Russian. For those who do study Pacific languages, whether and how they can find related jobs is another obstacle. Chinese government agencies such as foreign affairs and commerce, and Chinese companies operating in the Pacific, will not be able to provide a large number of positions for these graduates. In this sense, the sustainability of China’s ambitious program of teaching Pacific languages will be tested in the future.

This is an edited version of In Brief 2019/14, originally published by ANU’s Department of Pacific Affairs as part of their In Brief series.

Setope So’oa’emalelagi
Setope So‘oa‘emalelagi is a lecturer in Samoan culture, political science and history, and a research fellow at the Research Center for Pacific Island Countries at Liaocheng University, China.