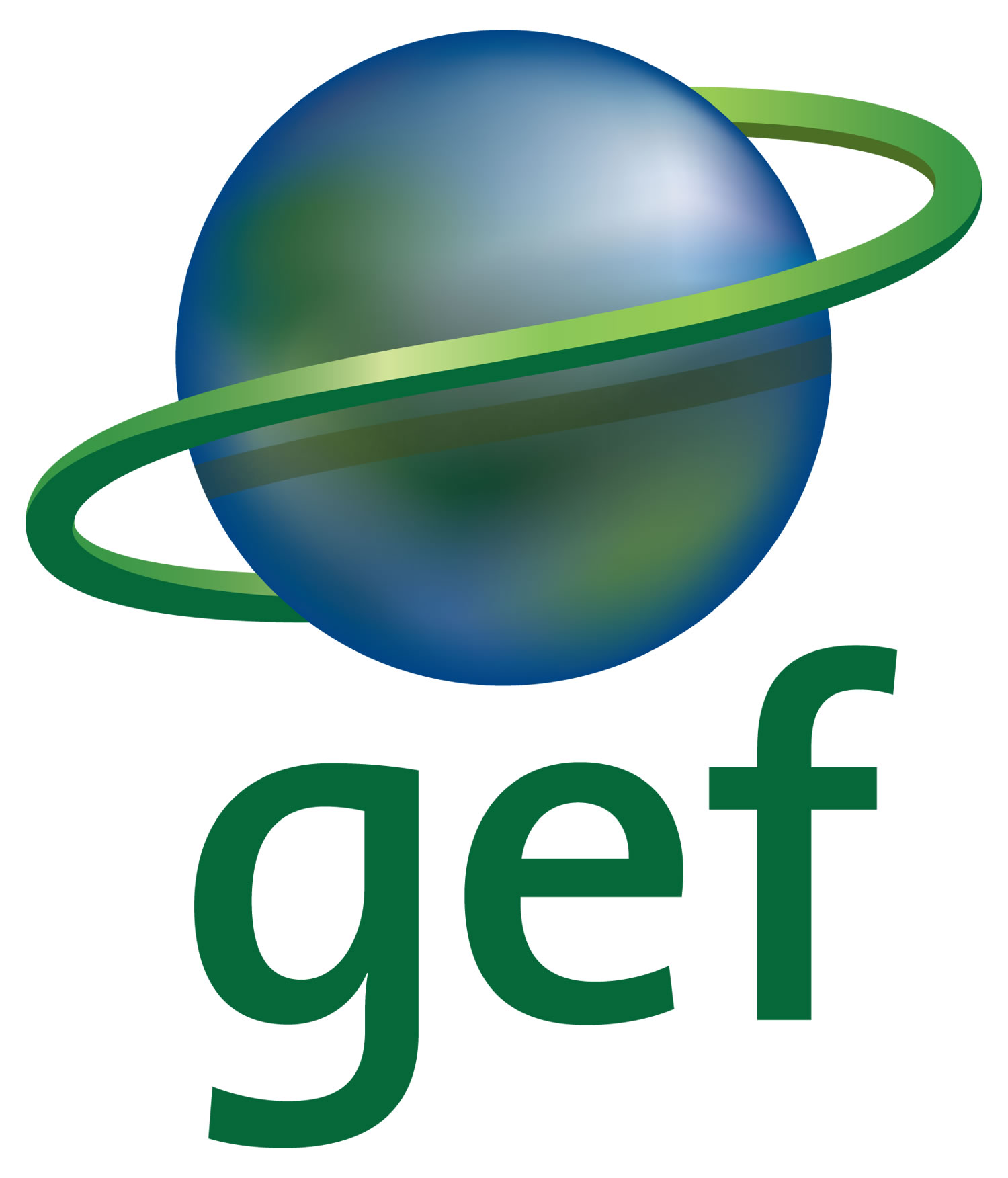 On 30 May, Australia’s Minister for Foreign Affairs announced a contribution of $A93 million over four years to the sixth replenishment of the Global Environment Facility (GEF). The GEF, established in 1991, is a multilateral financing mechanism that supports action on a range of environmental protection and management priorities. Its distinctive feature is that it finances global public goods by blending its resources with those from other sources, covering roughly that portion of a project’s costs which is considered to deliver global environmental benefits. The GEF itself had announced the finalisation of the replenishment negotiations in Geneva some six weeks ago, on 16 April. This contribution by Australia is an interesting development for several reasons.

First, it contradicts one interpretation of the government’s January 2014 budget revision, for example that of The Guardian, according to which the government had implemented ‘a complete defunding of international environmental programs’. At the time, we suggested the cut, which applied only to global and cross-regional programs, not those funded by country allocations, more likely reflected an absence of need in 2013-14, and noted that the GEF replenishment process would constitute a test. The government certainly has not nixed the GEF.

Second, far from nixing the GEF, the government has more than maintained Australia’s so-called ‘burden share’, which in the context of the GEF is 1.46 per cent of the overall contribution amount. (You can find the details in Attachment 1 of the GEF’s report on the sixth replenishment. The corresponding report on the fifth replenishment is here but for final contribution amounts, reflecting supplementary contributions by Australia and others, you have to consult Table 1 of this late-2010 update.) This continues the pattern evident in the government’s contributions to replenishments of other multilateral funds since taking office. In December 2013, Australia maintained its 1.8 per cent burden share in the seventeenth replenishment of the World Bank’s International Development Association (its poor-country fund), and made a same-nominal contribution to the fourth replenishment of the Global Fund to Fight AIDS, Tuberculosis and Malaria, which has no formal burden sharing framework.

On the face of it, Australia’s contribution to the GEF replenishment is a decrease of 11 per cent in nominal Australian dollar terms over the previous replenishment, to which Australia contributed $105 million. That’s about an 18 per cent cut in real terms. However, GEF contributions are denominated in Special Drawing Rights (SDR), the international reserve currency, and the Australian dollar has strengthened against the SDR. In SDR terms, Australia was actually among the more generous contributors with a nominal SDR increase of 10.7 per cent, from SDR 52.9 million to SDR 58.5 million. The overall contribution from all donors to the GEF’s sixth replenishment grew by less than this: six per cent in SDR terms. In US dollars, the more comprehensible currency used to announce the outcome, the overall contribution grew by only two per cent in nominal terms—the fifth replenishment collected $US4.35 billion (a huge increase on the one before that); the sixth, at  $US4.43 billion, exceeded the fifth by the skin of its teeth and probably by means of some financial engineering so as to allow the ritual announcement of ‘record funding’. That’s a real cut in either currency.

Of the five biggest donors to the GEF, four either cut their contributions slightly in nominal SDR terms or kept them about the same. In this group, only Japan posted a big increase, of 22 per cent, and it happens that the GEF’s newish CEO was formerly a senior official in Japan’s finance ministry. Even the generous UK aid program only made a same-nominal SDR contribution. Other donors’ contributions were all over the place but, among the ten middle-sized donors who sat immediately below the big five, Australia was one of five who increased funding by more than 10 per cent in SDR terms. (Oddly, budget-constrained and not-so-green Canada increased its contribution by a similar amount, 10.6 per cent.) Moreover, Australia’s share of overall donor contributions increased slightly, from 2.3 per cent to 2.4 per cent. That’s because in both replenishments Australia made supplementary contributions: SDR 12.4 million in the fifth replenishment and SDR12.2 million in the sixth.

The third and perhaps most interesting thing about the announced contribution, though, is the fact that a substantial proportion of it—about one-third, in fact—will finance action on climate change in developing countries. The Coalition, in opposition, was fervently opposed to the use of overseas aid for such action in general and particularly opposed to spending money on climate change mitigation—that is, reducing greenhouse gas emissions. The reasons for this have never been well explained, but the policy has been clearly articulated on a number of occasions. However, the GEF is the financial mechanism of the UN Framework Convention on Climate Change. Climate change is one of six ‘focal areas’ of the GEF’s work, and the most important of them in spending terms. The activities supported by the GEF Trust Fund, which is what has just been replenished, are mitigation activities with a focus on energy efficiency, renewable energy and sustainable urban transport. That’s why Australia reported one-third of its contribution to the fifth replenishment, $37.8 million, as part of the mitigation component of its ‘fast-start’ climate change financing package for the period 2010-12. (The GEF separately supports climate change adaptation activities on a much smaller scale with funding from other sources, such as the Least Developed Countries Fund to which Australia has also contributed.)

So, contrary to policy, climate change financing appears not to have been nixed either. We can presumably expect to see some more of it emerging in country and regional programs, and a contribution to the multilateral Green Climate Fund now seems less out of the question.

Finally, it’s a little surprising that in the press release announcing the contribution the minister describes the GEF as a ‘highly effective’ organisation. The GEF received an OK rating in the 2011 Australian Multilateral Assessment without falling into the category of star performers. It fared a little worse in the UK’s prior Multilateral Aid Review, being rated ‘good’ overall but with a number of ‘weak’ and ‘unsatisfactory’ ratings on specific criteria. The website www.climatefundsupdate.org says, uncontroversially:

The decision-making structure of the GEF is quite complex and perceived as opaque. The project cycle is cumbersome and slow, and there is a high level of bureaucracy and transaction costs at every stage of the process.

And a World Bank Independent Evaluation Group assessment of the Bank’s partnership with the GEF, just completed, found that:

… the organizational effectiveness of the Bank Group-GEF partnership has diminished over time due to a number of factors, including the growing number of GEF Agencies [i.e. organisations authorised to receive GEF funds], repeated reforms to the GEF’s project cycle and Agency fees, the introduction of new resource allocation systems in the GEF, and the emergence of funding alternatives to the GEF in the climate change area.

In short, it’s good that the government has seen its way clear to allow the aid program to finance action on climate change in developing countries, as this addresses a fundamental development challenge. It’s good also that its commitment to multilateralism appears to be firming with every replenishment. It’s to be hoped, though, that over time its decisions on the allocation of resources to specific multilateral organisations are better informed by rigorous assessments of comparative performance.