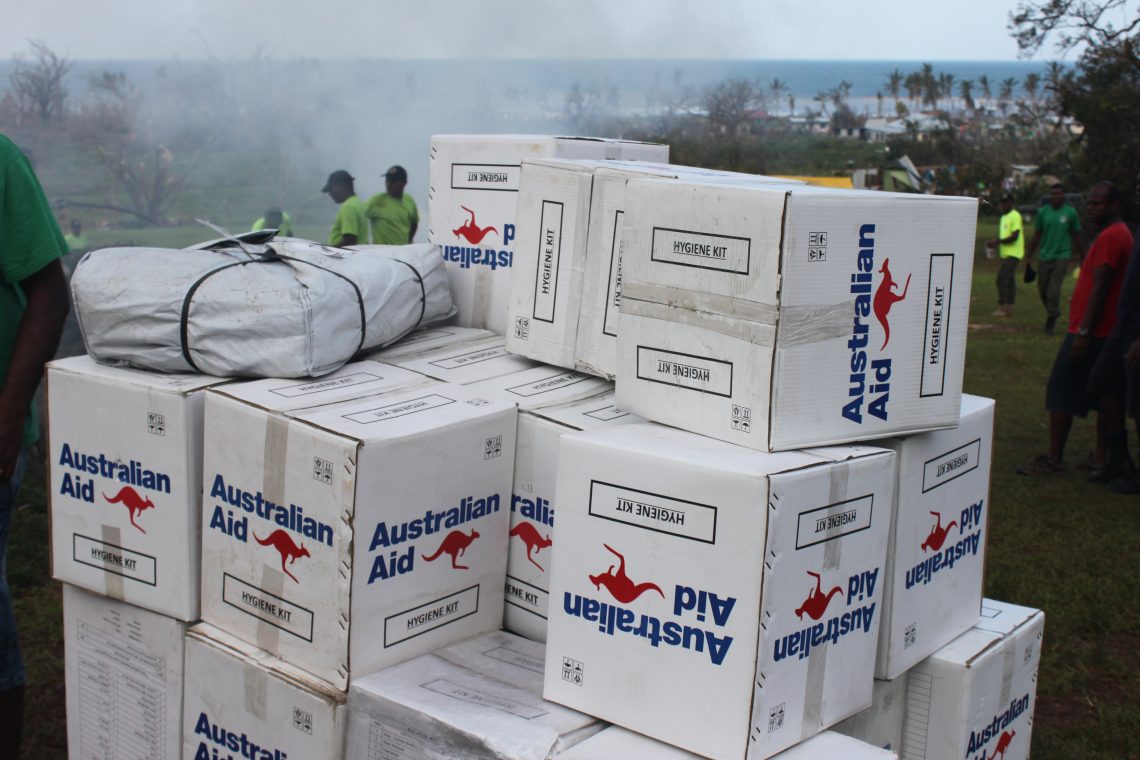 A note on current problems with ODA as a statistical measure

In 1969, the OECD’s Development Assistance Committee (DAC) created official development assistance (ODA) as a measure of foreign aid effort. To qualify as ODA, transactions had to be “concessional in character,” i.e., to give something of value away. In 1970 the U.N. set a target for ODA of 0.7 per cent of donors’ national income.

The DAC has recently changed ODA reporting rules to include transactions that require no financial sacrifice. This deprives ODA of its meaning as a gauge of aid effort, and vitiates the point of setting the U.N. ODA target.

The changes have also rendered ODA incoherent as a statistical measure, making it a faulty tool for monitoring and analysis. ODA now fails to meet basic statistical quality standards.

ODA was never perfect, and for years critics complained about the inclusion of items – such as the costs of students and refugees in donor countries – which transferred no resources to developing countries. But since 2014, DAC decisions mean that ODA is not just counting debatable items, but inventing numbers that do not exist in the real world.

One example is loans to governments and other public sector borrowers. These are now measured not in observed flows of capital but in claimed “grant equivalents.” The grant equivalent is a model estimate of the amount being given away in a loan. It represents the loan’s value, minus the present value of its expected repayments.

Grant equivalents are only credible if donors work out the present value of repayments using current market interest rates. Yet in 2014 the DAC decided instead to use fixed discount rates of 6, 7, or 9 per cent (comprising a “base rate” of 5 per cent, plus a “risk margin” of 1, 2, or 4 per cent, depending on the borrowing country’s per capita income). These high rates underestimate the present value of loan repayments, leaving inflated grant equivalents, even for loans that are actually at market terms.

The DAC’s discount rates also take no account of a loan’s currency or duration, or of the actual country risk of the borrower. So while the DAC’s grant equivalents are systematically wrong, they are wrong by different margins for different donors and loan profiles. Thus they cannot be corrected by any standardized adjustment.

The other fictional figures now in ODA are for equity investments sold at a profit. Here the DAC decided in 2018 to hide the profit, and only report sale proceeds – which generate negative ODA entries – up to the amount of the initial investment, no matter how long ago this was or how much inflation there has been in the meantime. This again biases ODA figures high.

Apart from including fictional figures for loans and equities, ODA has now become incoherent as a statistical quantity. In 2014 and 2016 respectively, the DAC had recognized that introducing grant equivalent methodology would require new rules on counting debt forgiveness, and loans to the private sector. But by 2018 it had failed to agree on these. Logically it should then have put off introducing the grant equivalent system. But instead it decided to keep on reporting these two items on the old net flow basis – so the headline ODA figure is now a mishmash of grant equivalents and flows.

These fundamental flaws of overcounting, incoherence and premature implementation of an unfinished system ramify through the ODA reporting rules, generating anomalies and inconsistencies. For example:

More broadly, the new “headline” ODA figure is incommensurable with the other DAC aggregates of official and private finance, all of which are presented on a flow basis. It is also inconsistent with the proposed new measure of Total Official Support for Sustainable Development (TOSSD), which distinguishes between concessional and non-concessional flows using a far tougher test (35 per cent grant element at a 5 per cent discount rate) than for ODA grant equivalents. This means that ODA will include as concessional loans that TOSSD classifies as “non-concessional.”

The bottom line is that ODA can no longer fulfil its function as an objective measure of donor aid effort. Its rules exaggerate donor effort, and its total mixes different statistical quantities. The resulting data lack credibility and usefulness. ODA’s definition, coverage, and reporting instructions all need urgent and fundamental review.

This piece was originally published by the Brookings Institution.