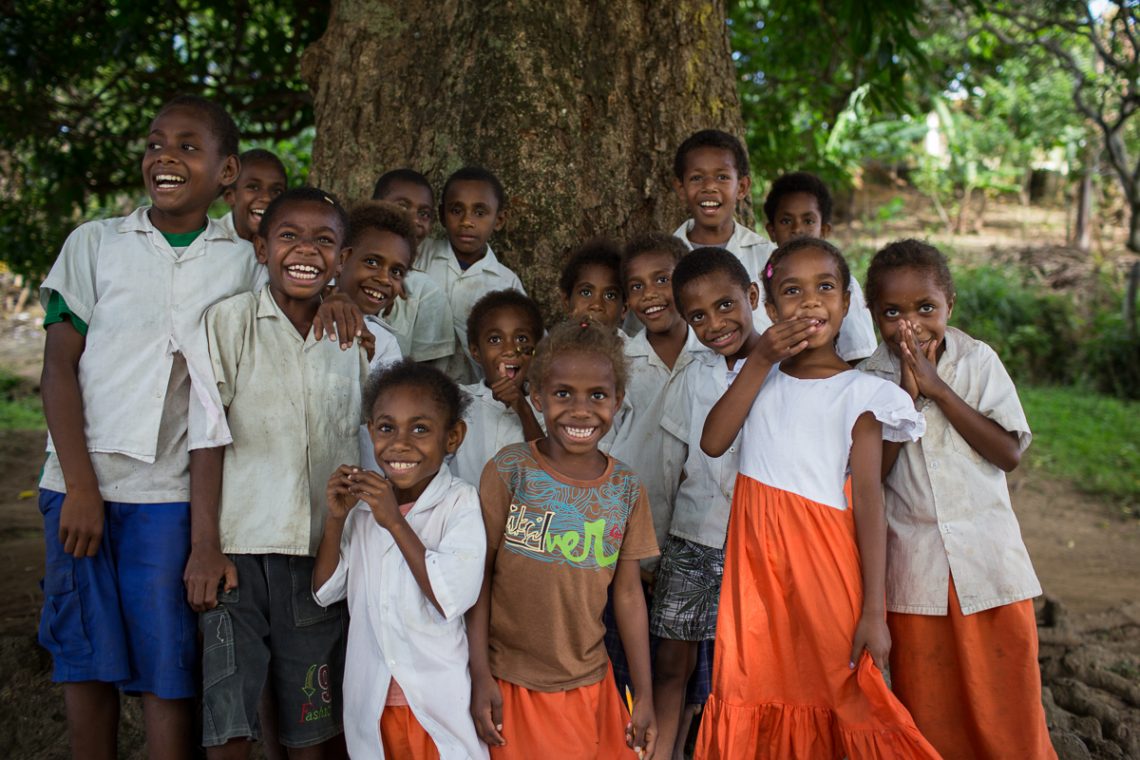 A second revolution: 30 years of child rights, and the unfinished agenda

In 1989, at a time of massive political and economic change, the Convention on the Rights of the Child (CRC) was passed by the UN General Assembly and set in motion a quiet, far-reaching revolution for the world’s children.

The CRC has become the most widely ratified of any of the human rights treaties and, since its adoption, has spurred a raft of legislation designed to protect children, encouraged investment in services that children need to survive and develop, and allowed more children to have a say in shaping their future.

On most measures, the lives of children today are dramatically better than 30 years ago. Children are healthier, better nourished, more educated, and more protected in law than at any point in human history.

The mortality rate for children under the age of five has more than halved in the last 30 years. In 1989, 120 million children were missing out on a primary education; by 2017 this had fallen to less than 64 million.

The thirtieth anniversary of the CRC is a moment to celebrate progress but also a time to take stock of this first revolution in child rights.

These are extraordinary achievements, and a tribute to the many governments, businesses and civil society organisations that have taken action to improve conditions for children. Most of all, it is testament to the determination of parents, community leaders and children themselves who have sought to create a better life.

But for all the advances that have been made, too many children have been left behind.

An assessment of children’s rights today by a group of leading child-focused organisations finds that the promises of the Convention remain unfulfilled for millions of children in our region and around the world. A ‘second revolution’ is required to realise the rights of all children.

Failure on children’s rights is seen in two distinct areas.

First, the children who still face early death, hunger, and who are unlikely to receive a basic education are those living in conflict-affected areas or fragile states, and those belonging to excluded social groups.

Five million more girls than boys of primary age remain out of school, and fewer than half of all children with disabilities complete their primary education. Around 150 million young children have their long-term physical and mental development stunted by chronic malnutrition.

All too often, the rights of these children are ignored by governments. In some cases, it is politically convenient to do so; in others the lack of resources or conditions on the ground act as barriers to progress. Massive new investments are needed to get essential services to these groups.

Second, in areas such as protection from violence and exploitation, progress has been weak, particularly for children on the move and those without parental support. Upholding every child’s right to live without fear in a safe, protective environment is arguably where we see the largest gap between aspiration and realisation.

It is estimated that 15 million adolescent girls aged 15 to 19 have experienced forced sex in their lifetime. Worldwide, 69 countries continue to allow teachers to use physical punishment in schools. Young people in humanitarian contexts – often unaccompanied and separated from parents – are particularly vulnerable to violence and exploitation.

In 2019, new and emerging threats are eroding children’s rights. The CRC has lost none of its urgency or relevance, but it exists in a remarkably different world to the one of 1989.

Climate change arguably poses the single biggest challenge to the fulfilment of children’s rights and threatens to undo much of the hard-won progress of recent decades.

Conflict has always been a barrier to progress, but the ways in which today’s wars are being fought are putting children firmly on the frontline. The rise in reported attacks on safe spaces such as schools and hospitals represent an assault on children’s rights.

New technologies are bringing unprecedented, positive opportunities for children and young people but also carry new risks and dangers, including bullying and discrimination, and grooming for sexual exploitation.

These are significant challenges, but today we have better data, more expertise, and an established child survival community to help reach the most marginalised and deprived children.

The policies, investments and practices we put in place in the next decade will be transformational for all children, with the potential to break the vicious intergenerational cycles of poverty and exclusion and lay the foundations of the fair, prosperous and sustainable future that we have committed to deliver.

Governments must embrace and act on all parts of the CRC. This should include:

Without a stronger rights-based approach to children’s wellbeing and development, the UN Sustainable Development Goals – with their twin objectives of ending poverty by 2030 and protecting the planet – will be difficult, if not impossible to achieve.

Thirty years ago there was a revolution in our understanding of children’s human rights. It will take a second revolution if we are to realise those rights for all children.

The report, A Second Revolution, has been produced by Joining Forces, an alliance of the world’s largest child-focused international NGOs: ChildFund Alliance, Plan International, Save the Children, SOS Children’s Villages International, Terre des Hommes and World Vision. This report draws on extensive desk research and national reports and analyses carried out by the Joining Forces members and national partners in 17 countries (Bangladesh, Brazil, Cambodia, Colombia, Germany, Guatemala, India, Kenya, Mali, Nepal, Peru, The Philippines, Romania, Senegal, Spain, Uganda and Zambia). More than 2,000 children (aged 6-17) and youth (aged 18-24) were consulted as part of the national report writing processes. Existing consultations and research with children were also considered in preparation of the report.

Paul Ronalds
Paul Ronalds is the CEO of Save the Children Australia. He recently led a delegation of federal Australian parliamentarians to Bangladesh as part of the Australian Regional Leadership Initiative, which is funded through the Bill and Melinda Gates Foundation.