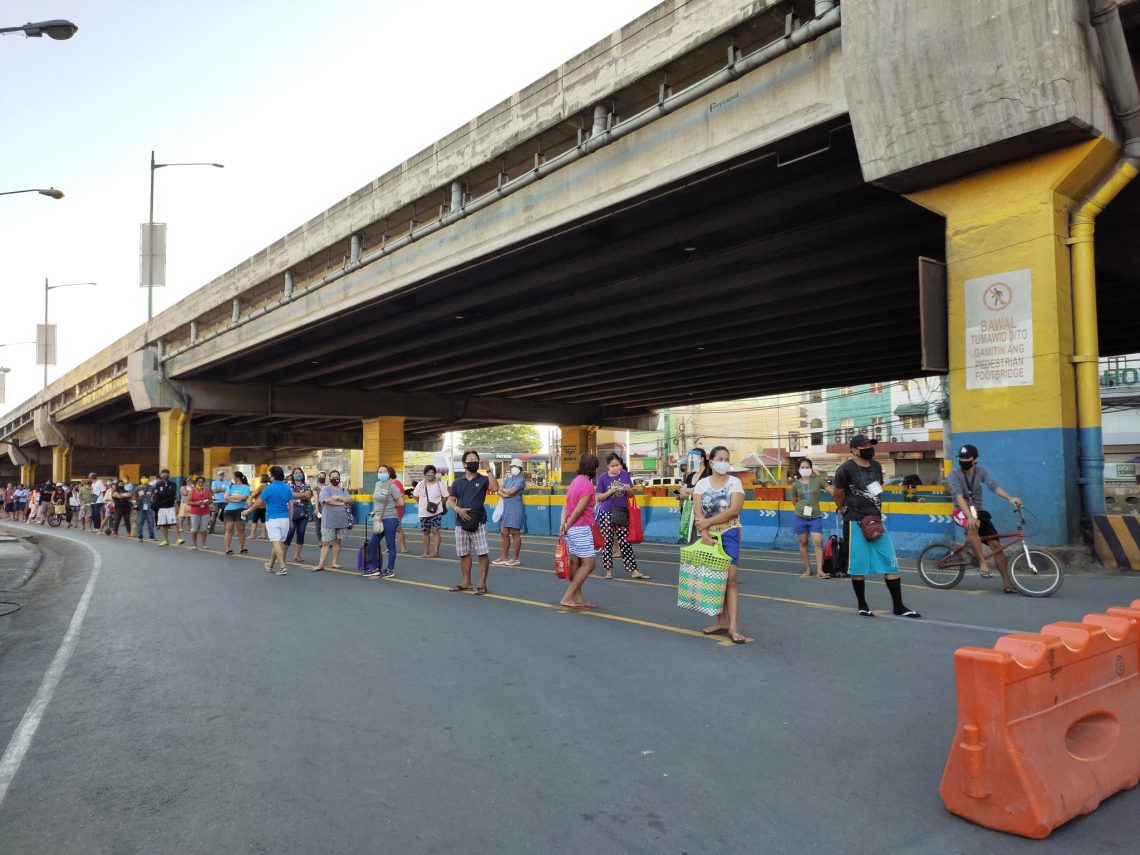 Adapting and responding to the pandemic: civic spaces in Southeast Asia