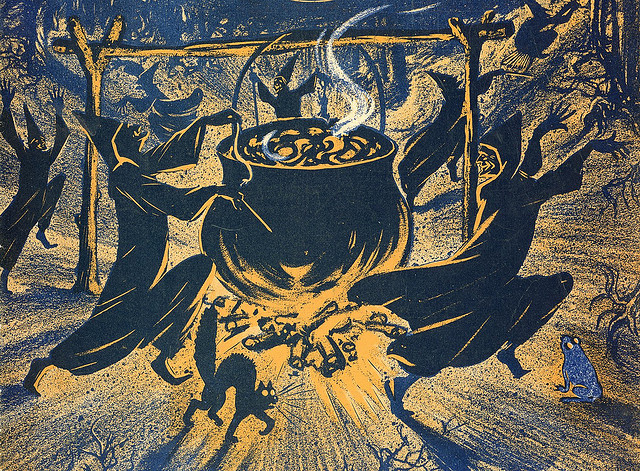 Although I’m pro-choice, there are people I respect, from personal friends to the current head of the Catholic Church, who don’t share my views on abortion. Miranda Devine’s recent blog post linking Australian aid, abortion and foetal tissue, on the other hand, left me struggling to feel any respect for her journalism. The blog was written for the Daily Telegraph and it is apparently causing a kerfuffle amongst some Australian politicians. (If you can’t access the post on the Telegraph’s website you can read it here).

In the blog Devine links Australian aid given to the International Planned Parenthood Federation (IPPF) to the selling of “livers, brains and hearts of aborted babies for $30 to $100 a pop.”

Devine’s tale starts with the fact that Planned Parenthood (the United States’s member of IPPF) sells tissue from aborted foetuses to medical researchers. (This is true, though a more careful journalist might have made it clearer that the sale is on a cost-recovery basis and is undertaken with the consent of the women having the abortions, and would have also mentioned that the research the tissue is used for is related to treatments for illnesses such as diabetes, Parkinson’s disease and Alzheimer’s.)

This is because Australian government aid only goes to IPPF to assist with the work of its member organisations in developing countries; Planned Parenthood, meanwhile, works in the United States. (For Ms Devine’s benefit here [pdf] is the most recent OECD list of countries the Australian government can give money to and call it aid. The United States, needless to say, because it is rather wealthy, is not on it.) Abortion is legal in some developing countries where IPPF has member organisations. And where abortion is legal, some IPPF members provide it; but, other than in the United States, no IPPF members gather foetal tissue for research. (This is not something I learned from Ms Devine’s column, which is light on such information, but rather because I made use of the old journalistic technique of checking with IPPF myself.)

Devine reports that New South Wales MP Fred Nile wants aid to IPPF cut and approvingly quotes him as saying that: “The Australian Government is aiding…[IPPF’s]…unethical, inhumane practice of utilising foetal tissue as a commodity and for monetary gain.” But – to repeat – this is simply, factually, wrong.

In reality, Australian aid given via IPPF is used for work such as campaigning for gender equality, addressing domestic violence, promoting healthy pregnancies, providing contraceptives, and preventing and treating sexually transmitted infections – in developing countries. Because these are poor countries, doing this promotes the sorts of rights, and helps with access to the sorts of sexual and reproductive health services, that most Australians take for granted. This page of DFAT’s website gives a sense of the sort of work Australian aid funds through IPPF and its developing country members:

$1.5 million per year for three years to the International Planned Parenthood Federation (IPPF) to work with its 8 member associations in Fiji, Solomon Islands, Vanuatu, Kiribati, Tuvalu, Tonga, Samoa and Cook Islands to: unite [sic] partnerships to tackle sexual and reproductive health and rights and other health inequalities, particularly with government (e.g. health), faith based organizations (e.g. churches) [and] civil society organizations (e.g. disability); [and] deliver scaled up integrated services that reach the most marginalized (identified by the in-country consultations as people who are poor, young, geographically hard to reach and/or people with a disability), and improve women and girls access to sexual and reproductive health services.

Ms Devine starts her blog by writing that the “gargoyle witches of Grimm’s fairytales, who kidnapped children and fattened them up to eat, served the purpose of warning tender hearts about the evil ever-present in our world.” No doubt Ms Devine enjoys the idea of witch hunts, but given that she and her fellow hunters are attacking aid that offers essential help, it would be good if they could get their facts straight before lighting the torches.