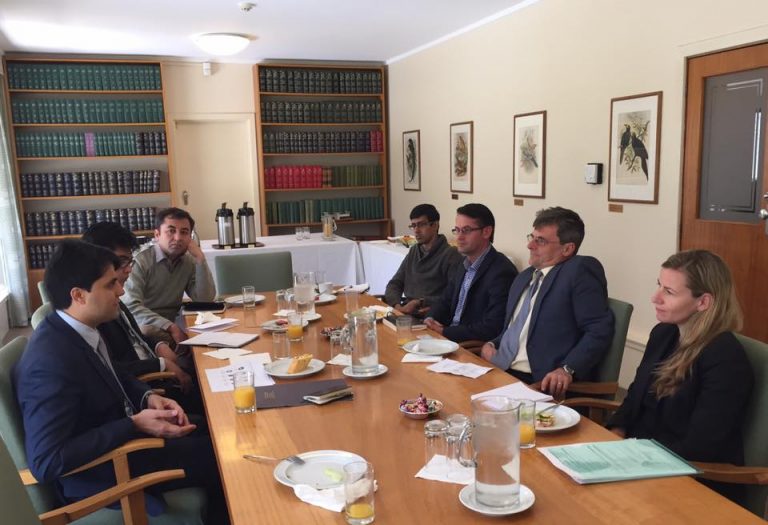 By Nematullah Bizhan and Ameen Habibi 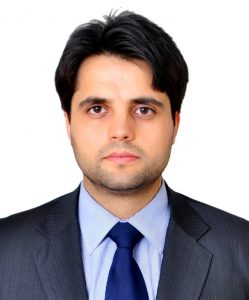 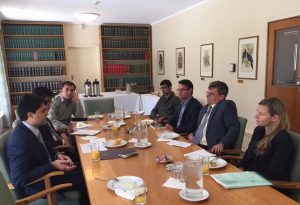