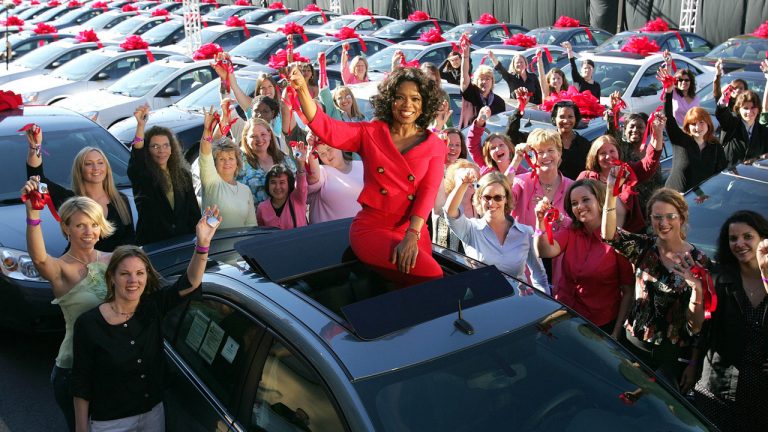 DFAT is currently carrying out a review into soft power in Australia’s foreign policy.

Aid and development policy, used to general neglect in wider foreign policy circles, tends to be a soft power darling. It will no doubt be substantially discussed as part of this review, as it should.

The significant contributions of aid and development to soft power are outlined in our submission to the review. Aid signals that Australia cares about its neighbours, and has shared interests; it positions Australia as a partner of choice; it can contribute to creating a better enabling environment for other partnerships (for example, through improving the business context in the recipient country); it disseminates Australian values, and shows that Australia doesn’t just talk the talk, but invests in change.

The opportunity for people-to-people links are tremendous, not just through more obvious programs like Australian Volunteers and scholarships, but also through the wide array of organisations and individuals involved in development work globally.

While there is a lot of soft power goodness generated by aid and development policy, there often seems to be a misunderstanding from other international affairs disciplines, which see the aid program as something akin to the time Oprah gave everyone in her audience a free car. After all, everyone loves Oprah and listens to her advice… especially after she has given them a free car.

But Oprah is Oprah, and aid is hard and messy and political and doesn’t necessarily make people like you. It isn’t quite the magical soft power fairy that some might position it as. And there are potential risks to aid effectiveness from focusing too heavily on milking the soft power or diplomatic benefits of aid rather than focusing on development gains.

Accountability is one of the areas where soft power good vibes are not necessarily complementary to aid effectiveness. Sometimes there is a need for a donor to talk tough to a recipient country, to criticise their policy or spending priorities, or at the most extreme end, to implement conditionality on aid in order to ensure effectiveness or value. These tough conversations can be absolutely crucial for effective use of funding and to encourage a development focus from a recipient government that may have more self-interested priorities, and it is something that Australia needs to be doing more of with some partners, particularly PNG.

Competition between donors for friendliness and influence can also lead to ineffective or poor quality aid. We can see the potential for this playing out in the debates and commentary around what Australia should do about China’s growing influence in the Pacific, and whether we should change course on the kind of aid we give and how we give it in order to compete.

And there is a risk that focusing too much on soft power could lead to us only chasing the easy stuff. Workshops, scholarships and courses are not the best solutions to most development problems, despite the soft power benefits. Australia engages in tricky spaces such as governance, where gains are hard-won and rare. New modes of development thinking like adaptive programming, considering complexity, Thinking and Working Politically and Doing Development Differently all emphasise local ownership, flexibility and an openness to risk — perhaps antithetical to simplistic ideas on how to win friends, but with bigger goals of transformational change.

In short, there is a need to recognise that there are sometimes complementarities, and sometimes trade-offs, between effective aid and soft power. Effective aid should always be the end goal, as it generates more lasting soft power benefits than short-termism. Investment and engagement needs to be sustained and meaningful.

In some cases, it may be necessary for Australia to cast aside soft power considerations in order to be a rigorous donor, particularly in the area of ensuring mutual accountability. This is not just important for effectiveness — it is something that the Australian public expects from its aid program.

And in the case where there are trade-offs between soft power and aid effectiveness, we should always pick effectiveness. Australia has many avenues through which to pursue soft power, however it has a limited aid budget and narrow set of policy tools with which to support development in neighbouring nations. Soft power is an aid bonus, not the end goal.

Read the full submission to the review of soft power in Australia’s foreign policy here.