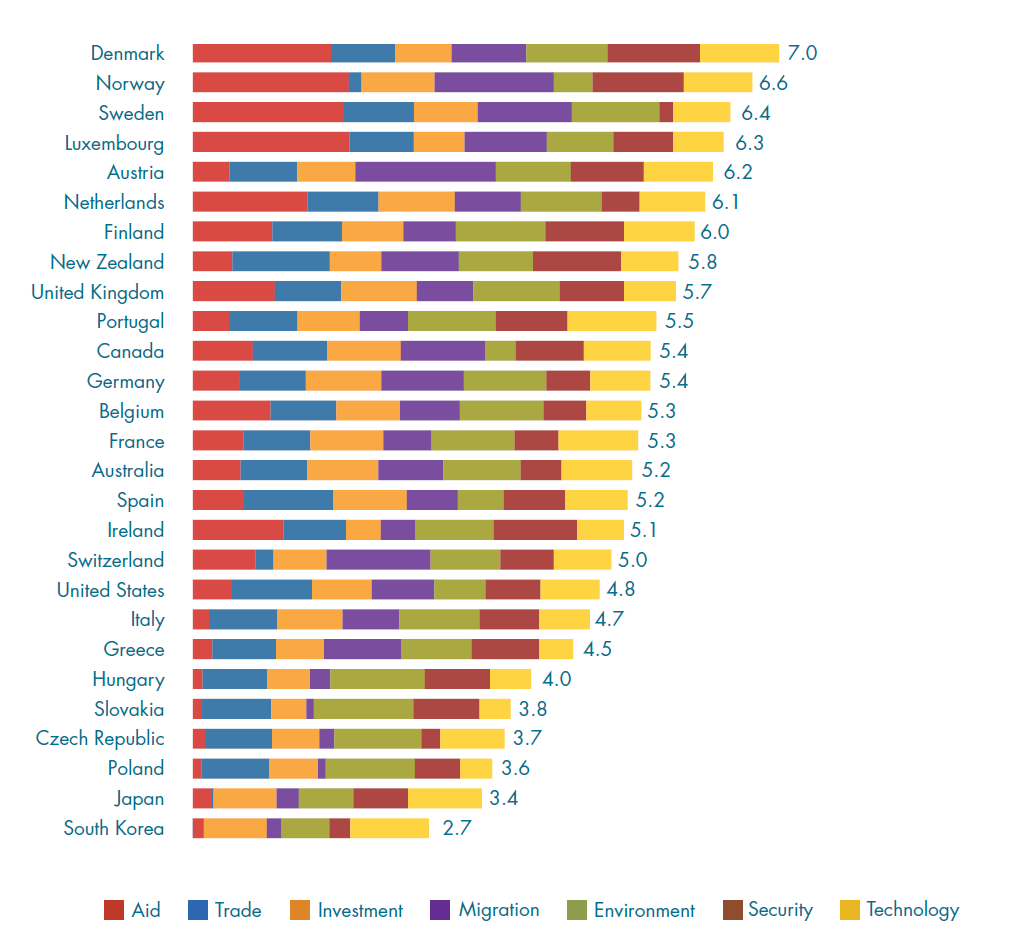 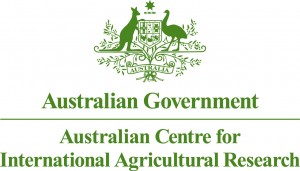 Foreign Minister Carr has announced an external review into its effectiveness of Australian Centre for International Agricultural Research or ACIAR. The review panel is chaired by panel member for the Independent Review of Aid Effectiveness, Bill Farmer, and is to report by the end of the year. Its objective is: “To examine the appropriateness, effectiveness and efficiency of the Australian Centre for International Agricultural Research and make recommendations for improvements.”

Towards the end of last year, ACIAR convened  another 4-person independent panel, chaired by Chief Scientist Ian Chubb, to report to the Foreign Minister with a strategic framework “for the planned future expansion of international agricultural research.” Their report is here. Released in February 2012, it outlined a “five point approach to further improving the effectiveness and efficiency of agricultural research delivered under the auspices of Australia’s aid program.”

It’s odd to see two such exercises in so short a time frame, and especially to commission the strategy before the review. There’s no reference to the earlier panel in the documentation for the latter.

Submissions to the ACIAR review are due by end of November.

The Centre for Global Development has released its 2012 Commitment to Development Index (CDI). This shows Australia tumbling from equal 9th last year to 15th this. The changes are methodological: using this year’s methodology, Australia was also 15th last year. But there is also a longer-term and non-methodological decline. Using a consistent (this year’s) methodology, Australia’s ranking has fallen from 9th in 2003 to 12th-14th between 2004 and 2010 and to 15th for the last two years (see the spreadsheet link from this FAQ website). The CDI index rates rich countries on their policies relating to aid, trade, environment, security, migration, investment and technology. In Australia’s case, the only component to show a sharp deterioration is security. CGD’s country analysis of Australia is available here [pdf], but only covers the current year. More analysis of the reasons for the decline is required.

The Senate’s supplementary budget estimates, a standard component of Australia’s yearly budget process, took place last week. A transcript of the estimates is available here (see p. 86 onwards). Some of the highlights include:

The 2011-2012 Annual Report for AusAID was tabled in Parliament this month. As usual, AusAID reports its project quality rating. In 2011-12 87% of projects had a rating of satisfactory or better, down marginally from 88% last year. The promise in last year’s Annual Report that all country and regional strategies will be placed on the web in the course of 2011-12 was not kept, and the new deadline is the end of 2012. More generally, the report stresses the implementation of AusAID’s new policy framework (the Comprehensive Aid Policy Framework or CAPF) that provides a budget strategy for the aid program to 2015-16.

The Annual Report is separate from the Annual Review of Aid Effectiveness, which, according to the CAPF (p.29), will be made public shortly after the end of this month.

On October 3, AusAID announced it was “changing its approach” to the controversial Cambodia Railways project, where it has come under fire for the poor way in which resettlement has been handled. The press release said AusAID was putting more funds (about $2 million) towards construction bottlenecks and to assisting in resettlement. The press release noted that the action was in response to the poor performance rating of this project. In all, AusAID is contributing about $27 million to a $143 million project (ADB is the major external financier with $42 million). Director General of AusAID Peter Baxter defends AusAID’s Cambodia program in a blog here.

Meanwhile, a range of NGOs, 30 Cambodian families and the Human Rights Law Centre (Australia’s first specialist human rights legal service) have filed a complaint with the Australian Human Rights Commission over what they say are breaches of basic human rights. The project is also being investigated by ADB’s independent watchdog, the ADB Accountability Mechanism.

A draft strategic review of health and medical research has recommended funding of global health research funded through a partnership between the Australian Health and Medical Research Council and AusAID. Comments on the draft can be made here up to October 31.

This is the third conference as part of the Australian Council for International Development (ACFID) Universities Linkages, which brings scholars and aid practitioners together to discuss important development issues. Taking place over two days, the conference will explore issues around participatory development.

You can register for the event here.

Australia has secured a seat on the United Nations Security Council after a quick but costly campaign that included criticism of a reallocation of aid funding to strategic locations.

AusAID’s Office of Development Effectiveness has released [pdf] its 2012-15 Evaluation Policy. It has also released a new rolling work plan (a more detailed version available here [pdf]) for the evaluations it will address in the coming years. ODE has also released a Discussion Paper providing guidelines around the use of impact evaluation.

The Independent Evaluation Commission has released [pdf] a communiqué on the outcomes of their second meeting on September 2nd (see their first communiqué here [pdf]).

AusAID has released its 2012-16 Multilateral Engagement Strategy for the Australian aid program, building off of its Multilateral Assessment conducted earlier this year.

The Crawford Fund’s annual parliamentary conference was held this month, focusing on the dynamic interactions between a range of competing uses for land and natural resources. Full proceedings of the conference should be available from the website in early 2013.

A new study of 1,000 Australians conducted by Médecins Sans Frontières Australia reveals 70% of Australians are interested in humanitarian news and international affairs, and 32% seek out news and stories that have an international aid focus. MSF has responded to this demand by launching MSF.TV, a live online humanitarian news channel enabling viewers to ‘Go Where Others Don’t.

Julie Bishop gave an important speech on the aid program to the 2012 ACFID council. Her main call: “for the aid program to be subject to genuine performance-based benchmarks that measure what is actually achieved.” She also called for a greater focus on economic growth and better branding of Australian aid, and expressed strong support for NGOs.

AusAID has released a new publication entitled ‘Unlocking Potential’ showcasing what it has achieved in conjunction with the World Bank.

The Malaria 2012 Conference will be taking place over three days in Sydney next week.