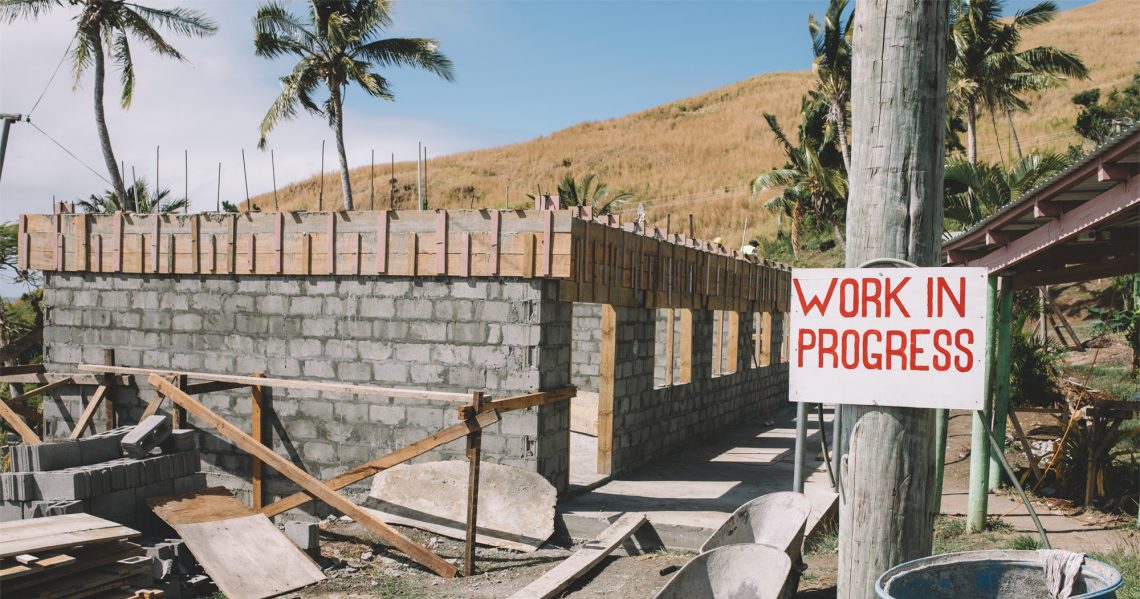 Aid to the Pacific is the least value for money

Late last year the Australian government pulled all of its bilateral aid money out of Pakistan. Less well known is the fact that it also pulled a significant amount of aid funding from Indonesia. These funds were appropriated from up and running programs so that the money could be diverted to the Pacific.

For the past 22 years I have worked for the United Nations, European Commission, Asian Development Bank and other organisations in international development all around the world. I have worked in post-conflict and post-disaster reconstruction as an infrastructure advisor to the governments of many developing nations in Africa, Eastern Europe and Asia, but also in Pacific island countries.

While I have witnessed first-hand examples of wastage of aid money in many countries, aid spending in much of the Pacific arguably displays the least value for money. While the governments of many Pacific island nations gladly accept aid funding, there is often little buy-in to assist with the implementation of aid projects. It is difficult in many cases to get government employees, including senior departmental staff, to attend meetings or take any real interest in aid-funded programs even though they are technically the client. It is even more difficult to have them take on board recommendations made by experts. Sustainability measures are in most instances fruitless, as changes made or recommended by international consultants are typically discontinued or simply forgotten once their contract terms are finished.

The Pacific already receives a large amount of aid. Measured as a ratio of official development assistance against gross national income, 7 of the 15 most aid-dependent countries in the world are located in the Pacific. Visitors to most Pacific island nations cannot fail to notice that the majority of the population live in circumstances that do not approach those of the more developed countries. Decades of aid has done little to filter down to the way most Pacific islanders live.

The blame does not rest entirely with aid recipients. Infrastructure projects funded by donors in the Pacific are notoriously devoid of well-thought-out motives, good planning and follow-up maintenance programs and are all too frequently of poor standard. Donors often give scant attention to follow-up surveys, value-for-money considerations, reciprocal and tangible inputs by recipient governments, and to holding recipients accountable. The general attitude by donors and by recipients is to build it, watch it decay, then rebuild it – all with aid money.

Regardless of this poor record, Australia wants to give the Pacific more aid, despite the fact that it is already by far the largest donor to the Pacific. In fact, Australian aid to this region over the past 10 years exceeds the combined aid of the next four largest donors (New Zealand, China, Japan and the United States). The poorly disguised impetus for this is to counter what is seen as the Chinese government’s increasingly insidious influence in the region.

Yet my experience also suggests that throwing more aid money into the Pacific will do little to halt the rise of China’s influence. I have worked closely with the governments of several developing countries including those in receipt of significant aid from China and have observed that the source of aid funds was of little importance to those in government. A good example is the Federated States of Micronesia, a country with no appreciable export economy. It has a lucrative Compact of Free Association with the United States, which ties it closely to that country. Nevertheless, this did not keep the Chinese government from investing in influential and highly visible infrastructure projects and gaining a foothold in that geopolitically strategic part of the Pacific.

While there are always pros and cons in relation to how and where aid money should be spent, the decision to divert committed funds to the Pacific surely warranted far more public debate, lead time and scrutiny than it has been afforded.

Australia’s aid to Pakistan had been largely targeted towards ending violence against women, and education and health programs for women and girls in a country where the lack of resources for female health and education and abuse of women’s rights is endemic. The money withdrawn from Indonesia was being used to fund road infrastructure and a government capacity-building program, proven means to assist economic development and good governance.

I do not argue against the continuation of, nor indeed an increase in Australia’s foreign aid budget. I do strongly believe, however, that aid should go to where it is most effective. Throwing dollars at the Pacific in the hollow hope that it will buy new best friends who will then eschew Chinese influence is a naïve view of the best way to use taxpayers’ money.

A shortened version of this article was published in The Australian.

Carolyn Hunt
Carolyn Hunt is an engineer and infrastructure adviser with 22 years of international development experience.