Aid transparency: how to track Australian aid to activity level 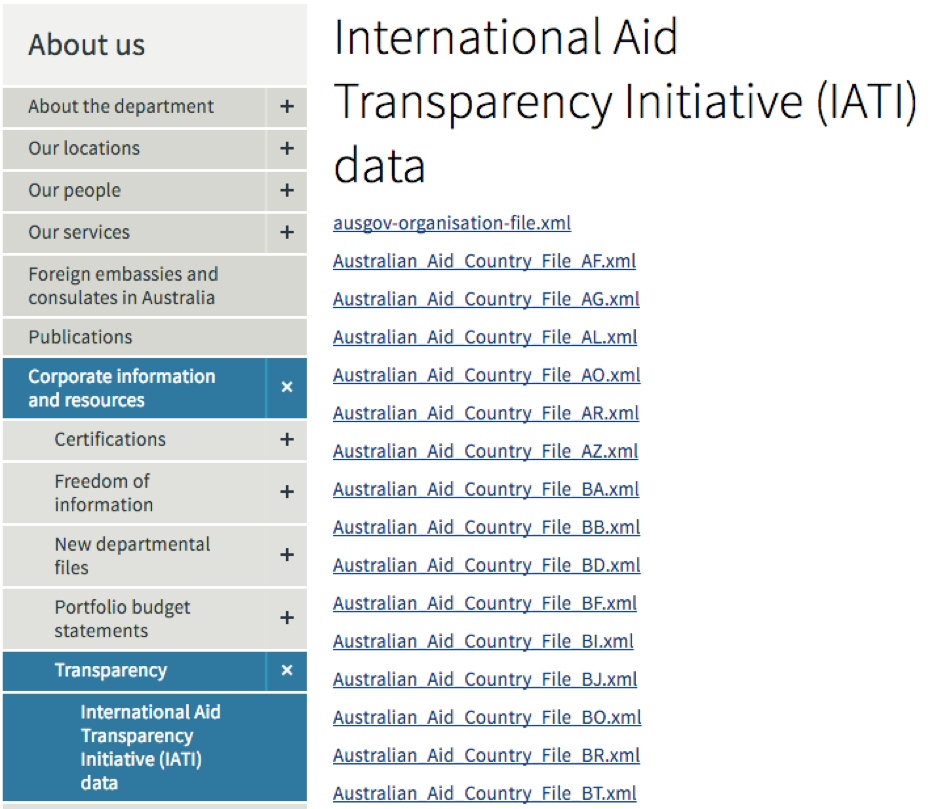 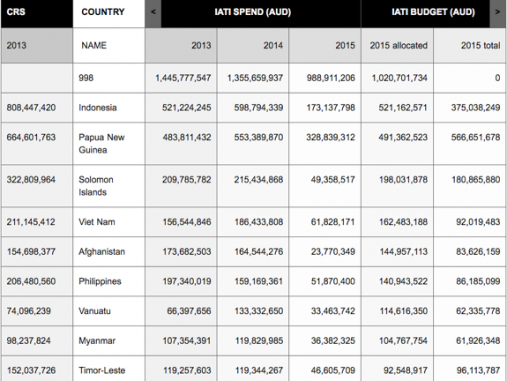