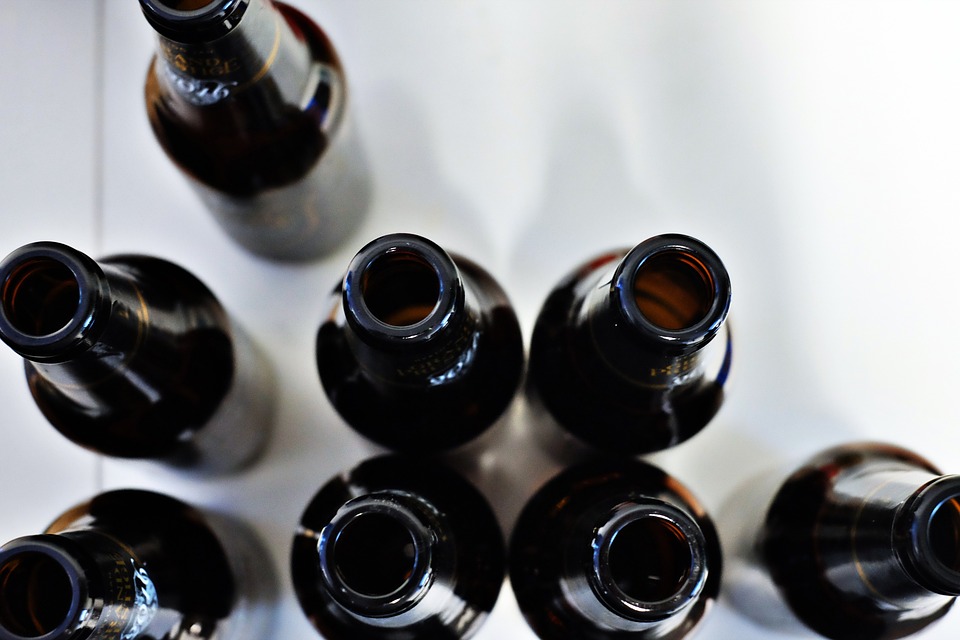 Alcohol, gender and violence in Bougainville

The Bougainville conflict had a deplorable impact on gender relations. Violence against women increased dramatically during the crisis period, when women were subjected to humiliation, physical and psychological violence, rape and other forms of sexual assault. The respect that women held previously due to the matrilineal system of descent has been undermined and rates of violence continue to remain high, suggesting that violence has been normalised and that violent masculinities have become common. The 2013 Bougainville Family, Health and Safety Study reported for the year 2012 that 22 per cent of women had experienced physical violence and 19 per cent of men had perpetrated it. This study also reported that 85 per cent of men had ever perpetrated physical, sexual or frequent emotional or economic violence against a partner, and three-quarters of women had experienced this.

This post reports on research undertaken in Bougainville in October 2015.[1] Unlike previous studies, this research specifically explored the relationship between women’s economic empowerment and violence against women through in-depth qualitative interviews. Interviewees included business women in the urban context of Arawa (Kieta District) and rural women involved in informal marketing and alluvial mining (Panguna District) and in informal marketing and cocoa farming (Tinputz District).[2] Preliminary analysis reveals a strong connection between men’s excessive alcohol consumption and violence against their intimate partners.

Two decades ago, Mac Marshall (1993) pointed out the widespread social problems associated with alcohol use in the Pacific, including domestic strife, crime, community fighting and disruption, and accidents while drink driving. The relationship between alcohol, gender and violence has also been highlighted by researchers writing on Papua New Guinea (Dernbach and Marshall 2001:30). In the highlands, wife-beating was most severe when men were drunk, according to Larry Grossman (1982:66), while Christine Bradley (1985:60) reported that the Tolai of East New Britain saw male drunkenness as the cause of wife-beating and of other problems, such as damage to property, shortage of money, infidelity and other conflicts. International research has also found a strong link between alcohol and violence against women. The World Health Organization’s 2013 study Global and Regional Estimates of Violence against Women [pdf] notes that the ‘harmful use of alcohol and violence are intertwined’ (p. 24). Recently, Lucia Hanmer and Jeni Klugman (pp. 255–6) reviewed demographic and health survey data for 22 countries, and found that husbands’ use of alcohol is systematically related to violence against wives and that women who report that their husbands are often drunk are five times more likely to be subject to violence.

The women we interviewed in Bougainville considered that alcohol consumption by their partners was a major resource-depleting activity and was central to marital discord and violence. By far the most violence was connected to men’s use of alcohol, usually excessive consumption in episodes of binge drinking.[3] Several women reported that their husbands became violent if they refused to give them money or questioned their spending on alcohol. Several women who had never experienced violence themselves also stated that decision-making about money, especially resource-depleting consumption of alcohol, usually resulted in violence. Men, who often do not contribute to the household, become violent if reproached by their wives for wasting money on themselves and depriving the family. One woman in Arawa advised her married daughters not to talk to their husbands when they were drunk because, as she said, ‘the sense has gone out’.

Prior to drinking sessions some men control their spending on alcohol by giving money to their wives to safeguard. One woman from Panguna remarked that her husband was ‘good’ because when he drinks he gives her the money so that he won’t spend it all. However, men who adopt this strategy sometimes demand the money back when drunk and will become violent if it is not forthcoming. Several women reported this, including one whose husband spent all his income from his car repair workshop on beer and demanded money from her income whenever he was drunk.

Another woman from Arawa reported that when she and her husband were both in employment, he spent most of his salary on beer and demanded money from her when his was spent. When she refused, he would destroy belongings in the house. A woman from Tinputz said her husband would destroy their belongings when he came home drunk if there was no food for him and she lamented that many women faced this problem today, because the drought had made food scarce.

It is important to note that these reports of drunken violence do not mean that alcohol is the fundamental cause of violence (Bradley 1985:60). The point is that alcohol consumption intersects with already existing negative gender relations which position women as subordinate to men. Furthermore, alcohol consumption is layered upon forms of masculinity that license extremely assertive and aggressive responses to any slight, no matter how small.

Unfortunately, our Do No Harm research shows that it cannot be taken for granted that women’s economic empowerment will reduce the risk of violence. The stories of violence we heard in Bougainville confirm that when women bring economic resources into the household, they do not inevitably become more empowered or suffer less violence. A key lesson to be drawn from the Bougainville case study so far is that women’s economic empowerment programs need a wider focus beyond giving women access to economic opportunities. If women are to be truly empowered, work on gender is required, in particular the role of gender norms and practices in the context of marital relationships, and this must include an effort to address the excessive consumption of alcohol by male partners.

Richard Eves is a senior research fellow with the State, Society and Governance in Melanesia (SSGM) Program at ANU. This post was originally published as SSGM In Brief 2016/15.

[1] The research — ‘Do No Harm: Understanding the Relationship Between Women’s Economic Empowerment and Violence Against Women in Melanesia’ — is a collaboration between SSGM and the International Women’s Development Agency and funded by the Australian Government Department of Foreign Affairs and Trade’s Pacific Women program.

[3] Not all violence involves alcohol and the women interviewed gave a variety of reasons for their husbands’ violence against them, including jealousy, not doing their work or not doing their work to their husband’s satisfaction, among others. It should also be noted that some husbands beat their wives regardless of whether they are drunk or sober.

Richard Eves
Richard Eves is an Associate Professor at the ANU Department of Pacific Affairs.