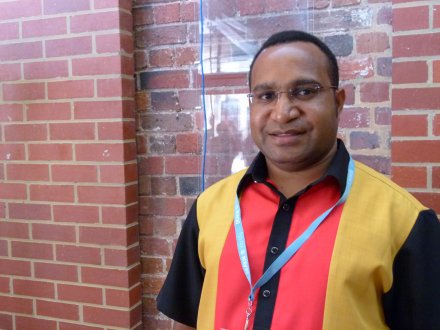 Anti-corruption on the front line: an interview with Sam Koim