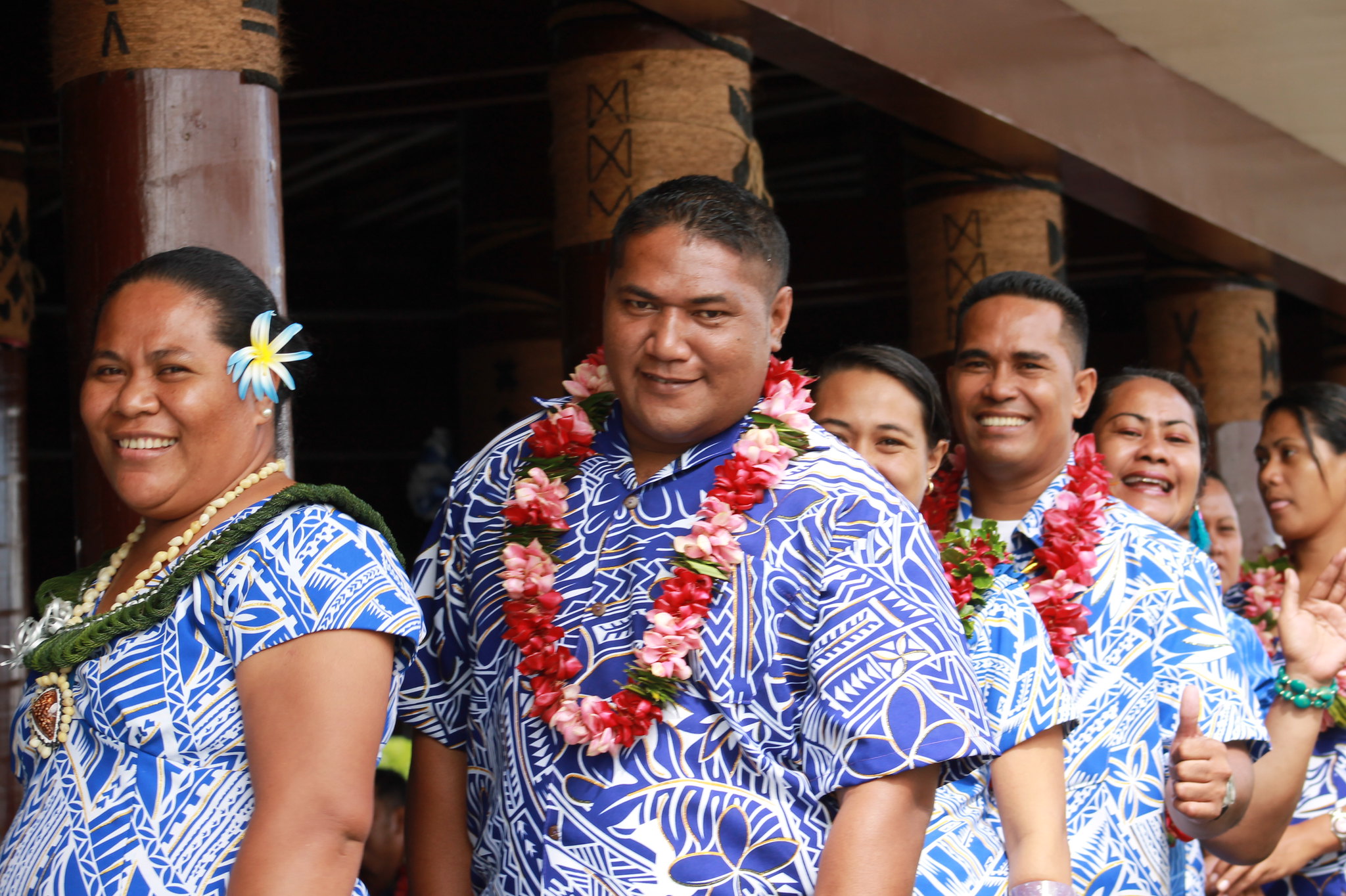 The Australia Pacific Training Coalition (formerly College) was announced in 2005 by then Prime Minister John Howard. Facing pressure from Pacific island governments at the Port Moresby Pacific Islands Forum leaders meeting to introduce a seasonal worker program, Howard instead offered that Australia would fund an institute that would, in the words of his press release, “promote more competitive workforces and enable greater labour mobility between the Pacific and developed economies, including Australia.” (Around the same time, the Howard government also introduced a second-year backpacker visa so that backpackers rather than Pacific islanders would meet the low-skill employment needs of Australian farmers.)

Fast forward to a decade later, and APTC had passed through the first two phases of its existence. By this time, it was widely agreed that it had failed to deliver on its labour mobility objective. The 2017 design document for the third phase noted that “APTC commenced with a labour mobility objective but in fact very few APTC graduates have migrated to work in Australia or New Zealand.” Going forward, there would be a “renewed emphasis on labour mobility”.

Fast forward to today, and our analysis shows that an increasing proportion of APTC’s graduates are unable to find work. And now another review of APTC has been released, again finding that not enough is being done on labour mobility. While only the executive summary has been released, and the report is written in very diplomatic language, its finding that the labour mobility objective needs “prioritising” is damning enough. For all the talk of APTC’s renewal, labour mobility remains a neglected objective.

It’s a fascinating example of the persistent gulf between rhetoric and reality that can be observed in so many aid projects.

Why is it that, despite the passage of 16 years, and despite repeated emphasis on the importance of labour mobility, APTC has found it so hard to make progress in this area? There are in fact many reasons.

COVID-19 hasn’t helped, but APTC had plenty of time before the onset of the pandemic to put its labour mobility objective into action.

When APTC commenced, the promotion of Pacific labour mobility wasn’t a serious objective of the Australian government. That is no longer true, but in more recent times APTC has focused its labour mobility efforts on the Pacific Labour Scheme (PLS). The PLS is a priority for DFAT, but that scheme mainly supports the temporary migration of low-skilled Pacific workers to Australia (mostly in meat processing or agricultural jobs), so the role of APTC and its skills training in the PLS has never been clear.

Another reason for APTC’s neglect of labour mobility is that it has been given so many other objectives, including in its newest phase. In Phase 3, APTC was also meant to embed itself in the Pacific TVET (technical and vocational education and training) system (hence the name change from College to Coalition) and move towards greater cost recovery. While laudable, these objectives have likely competed for attention with labour mobility.

Digging deeper, one of the biggest obstacles to APTC taking labour mobility seriously is its operational model – about half its students are attached to an employer. Clearly, such employers would be unhappy if APTC started to help its employees migrate. To get around this problem, APTC was meant to create an “away track” of unattached students, who could be targeted for migration opportunities, but the extent to which this has actually happened is unclear.

Then there is the nature of APTC itself. It is a training institute, run by Queensland TAFE. Finding work for its graduates, especially in another country, is far outside of its comfort zone.

The new review has a variety of suggestions – some good, some bad – for how APTC could take labour mobility more seriously. In the latter category, I would include the suggestion of training in agriculture – the last thing the participants in the Seasonal Worker Programme (SWP) need is a Certificate I or II in agriculture. Such an initiative would in no way increase SWP numbers, and thus would make no contribution to reducing youth unemployment as the review suggests it would. The recommended “preparedness” training is also of dubious value unless students already have firm migration plans to Australia.

A better suggestion is the one Richard Curtain and I made recently, and which the review endorses, to link APTC graduates with employers for recruitment under the Temporary Skills Shortage program.

If APTC’s experience over the last 16 years has taught us anything, it is that an Australian qualification does not in itself confer Australian migration opportunities. For the middle skills that APTC teaches, employer sponsorship is essential for migration; yet little effort has been made to link APTC graduates with Australian employers. Going forward, this has to be core to APTC’s labour mobility efforts, and it can only be done on an individual, sector-by-sector basis.

COVID-19 is an opportunity for a reset and for the planning of concrete, ambitious initiatives. Recent efforts to place APTC graduates in Australian aged-care homes are encouraging, though very small in scale. We need sector-specific schemes that aim to put APTC graduates in significant numbers into Australian jobs. Only then will the intent behind John Howard’s announcement of 2005 finally be realised.