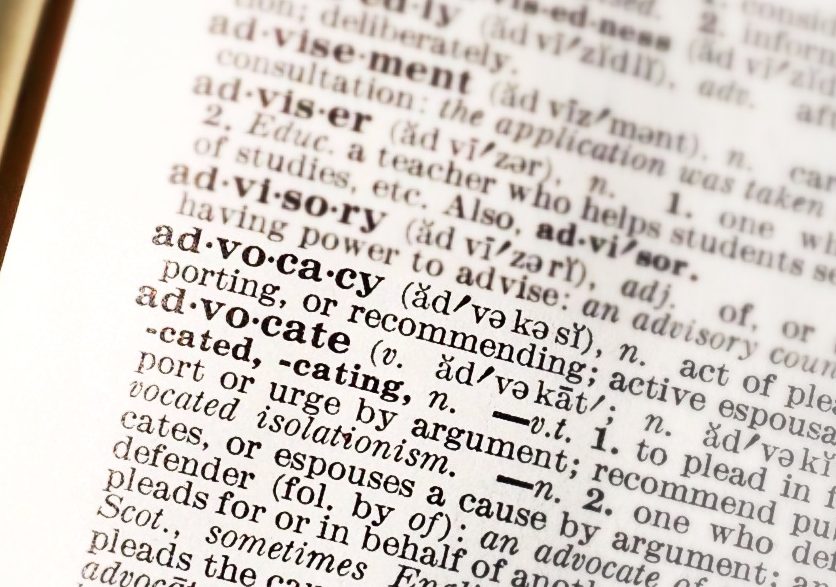 Are INGOs in Aotearoa facing an existential crisis?

International NGOs (INGOs) are doing it hard. Income is down, exacerbated by the COVID-19 pandemic. Staff are losing their jobs, programs are being cut and it is likely to get worse.

But this is more than a financial crisis for INGOs in Aotearoa/New Zealand; it’s an existential challenge. Have INGOs lost their mojo and are now simply a conduit for donor, primarily the Ministry of Foreign Affairs and Trade (MFAT), funding to community development initiatives?

The hostility of the previous National Party government, led by Minister McCully, was bruising, even abusive. Funding schemes were slashed and what remained moved from poverty alleviation to being overtly aligned to New Zealand Inc’s interests. No longer in dialogue or partnership with MFAT, INGOs only had subcontracted arrangements with discussions around inputs, outputs and results measurement tables. Grateful for any funding, this increased INGO dependency and homogeneity and a shift away from holding the government to account, a key role of civil society, and a dumbing down of the principles of social justice, equity and advocacy on behalf of the poor and marginalised.

INGOs and government – transactional or transformational?

Since the 1980s INGOs in Aotearoa have had an honourable and effective record lobbying the government on the quantity and quality of aid, foreign policy and development priorities. INGOs were often active in social justice movements, informing and mobilising the public on social justice and development issues: anti-apartheid, the anti-nuclear movement and a Nuclear Free and Independent Pacific, peace in Timor-Leste, Nicaragua, Philippines, Kanaky-New Caledonia, Bougainville etc, women’s empowerment, debt cancellation and trade justice, human rights, peace building and demilitarisation, economic justice, development education and the decolonisation of Aotearoa.

Yet in recent years, INGOs’ dependency on government funding appears to have directly resulted in a major reduction in campaigning and holding the government to account, including MFAT and the New Zealand Aid Programme. The Council for International Development (CID), the INGO umbrella organisation, does necessary work building INGO capacity, sharing information and facilitating engagement with MFAT, but advocacy and campaigns are neither sustained nor visible. What is the nature of this dynamic? Cooperation or co-option? Interlocutor or gatekeeper? Transactional or transformational?

CID’s submission to the Foreign Affairs, Defence and Trade Committee’s Inquiry into New Zealand’s Aid to the Pacific made a number of recommendations, primarily around aid delivery and funding to CID and INGOs. There was almost no mention of policies or issues – climate change, economic equity, governance, gender inequality and the empowerment of women, regionalism, equitable economic development, trade, youth and intergenerational justice, geopolitical economy and China, and the government’s own policies. It is therefore unsurprising that the Inquiry recommendations were benign, basically business as usual, including to “communicate [the aid program’s] challenges and successes with the public”.

Of course INGOs can do both service delivery and social justice. However, there are two critical issues that highlight INGOs’ diluted social justice approach: climate change and gender equality.

INGOs have successfully lobbied for funds for climate change adaptation across multiple sectors and this is urgent work especially in agriculture, natural resource management, food security, disaster preparedness and resilience, and economic development. But is adaptation an effective and sustainable response or is it simply putting the metaphorical sticking plaster on the chronic, irreversible impact of climate change as carbon emissions and global temperatures continue to rise? Different histories and cultures are littered with King Canute-type parables of pointless, vainglorious efforts to resist rising tides, or sea levels. Advocacy and resources must prioritise a reduction in carbon emissions, primarily in the rich (donor) countries by building the capacity of Pacific Island governments, communities and civil society to collect data, carry out analysis and advocate for a reduction in greenhouse gases.

Gender equality and the empowerment of women and girls has been largely ignored for more than a decade. Compliance and cynicism have been mainstreamed and “Equal number of men and women in training” does not cut it. When challenged, INGOs said they knew the (previous) Minister was hostile to gender and women’s empowerment. True, but why the self-censorship? There was no advocacy on the importance of gender equality, very weak gender analysis in project designs that would improve development outcomes for women and communities, and limited campaigning on the principle and impact. Since the change in the government, there has been no significant increase in commitment and resourcing – gender equality and women’s empowerment as a pillar and principle of development has dissipated, and not returned.

Next steps – critical thinking and consolidation

It should be acknowledged that MFAT has increased funding to INGOs and moved to a more partnership approach, although time will test the equity, mutuality, maturity, independence and impact of this new relationship. But the overall policy settings haven’t really changed – did the government’s “Pacific Reset” really have any impact and is it still relevant or alive? Where are the INGOs and has there been any significant change in the development sector’s strategies, approaches or principles in the three years of the Coalition government? It doesn’t appear so.

This is an opportunity and a challenge. The financial and existential crisis is in part connected to the oversupply of INGOs in Aotearoa (over 50) and the resulting competition and fragmentation of development delivery as they carve out their territory across the Pacific with little difference of principles, analysis, advocacy positions or approach. The current crisis is an opportunity for consolidation and merging of resources, intellectual grunt, advocacy and solidarity.

Despite the crisis, INGOs are needed post COVID-19, but business as usual and hoping the doors won’t shut is not an option. This is the time for critical thinking, courage, innovation, humility and realism. Robust self-reflection by the development sector in Aotearoa is essential, including how INGOs engage with the government.

Mike Sansom
Mike Sansom lives in Aotearoa/New Zealand and has worked in development for over 20 years with INGOs, campaigning and social justice organisations, MFAT, donors, the UN and as a consultant, and is currently doing post-graduate studies.