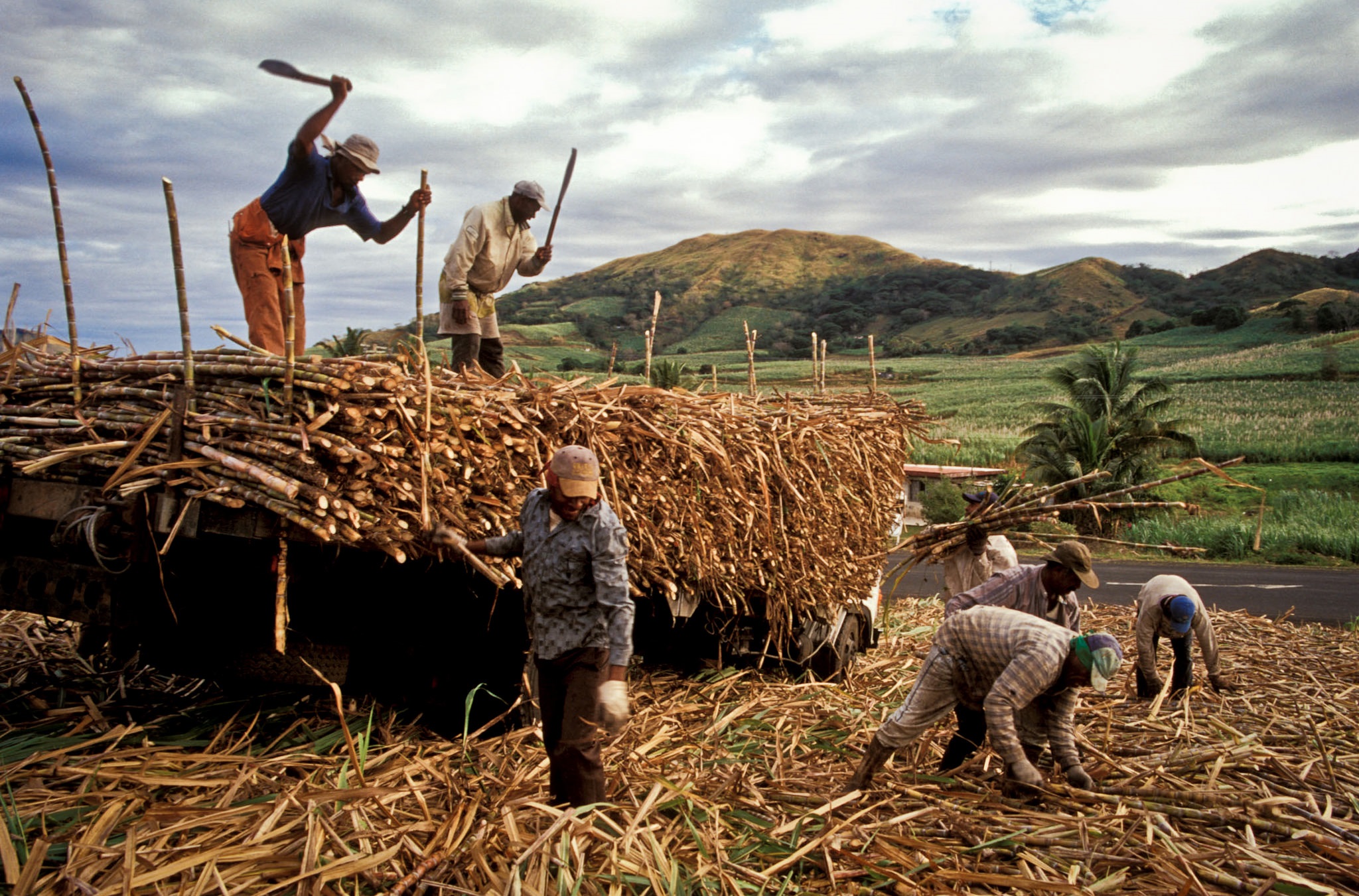 Arrangement on Labour Mobility: labour mobility relegated to the sidelines?

The notable absence of three Forum Island Countries (FICs) at the signing of PACER Plus in June in Nuku’alofa overshadowed recent attempts at developing a regional approach to labour mobility. Australia and New Zealand’s sustained and ongoing reluctance for any legally binding treaty on labour mobility in PACER Plus has resulted in the sidelining of labour mobility. Rather than being part of the main event, labour mobility has been relegated with a standalone ‘Arrangement on Labour Mobility’ (‘the Arrangement’) signed by PACER Plus signatories (text available here). While PACER Plus does include a Chapter on the Movement of Natural Persons (available here), this is only in reference to skilled worker movements, and largely mirrors existing access arrangements. There are no provisions that expand access to the Australian or New Zealand labour markets for Pacific islanders.

Parallel to PACER Plus, the Arrangement is signed by Australia, Cook Islands, Kiribati, Nauru, New Zealand, Niue, Samoa, Solomon Islands, Tonga and Tuvalu. The Federated States of Micronesia (FSM), Marshall Islands, and Palau are currently listed as signatories, demonstrating possible intent of signing in the future.

For the FICs which signed, the arrangement represents a compromise by those who had previously attempted to include legally mandated commitments on labour mobility within the text of PACER Plus. Such aspirations, removed from the agreement in 2016, reflect a U-turn in the earlier negotiating position of FICs. This followed a meeting on Pacific labour mobility arrangements within Australia and New Zealand in which ‘all parties agreed to have the respective Australian and New Zealand labour mobility schemes remain under non-legally binding arrangements.’

While the arrangement itself is non-binding for signatories, it does attempt to establish a regional framework for labour mobility cooperation that moves away from what Solomon Islands Minister for Foreign Affairs and External Trade, Milner Tolzaka, described in the past as a “piecemeal approach on labour mobility” with Australia and New Zealand. This is recognised through the coordinated regional commitment of signatories to build and enhance existing regional labour mobility initiatives, with the most concrete commitment being the formal establishment of the Pacific Labour Mobility Annual Meeting (PLMAM) for PACER Plus participants – funded by Australia and New Zealand.

Central to the arrangement, PLMAM provides a platform to discuss priorities and to enhance existing initiatives, exploring options for new labour mobility, and the facilitation of better recognition of qualifications throughout the region. The forum will also be responsible for reviewing the progress of the arrangement itself with a consensus report on the discussions with recommendations at PLMAM to be conveyed to Ministers at the annual Pacific Islands Forum Trade Ministers’ Meeting.

Proposed enhancement of existing seasonal worker schemes under the agreement include, but are not limited to:

The arrangement also confirms the importance of enhancing the quality of regional workforce for programs through commitments to improving TAFE-delivered vocational education and training and other tertiary education programs in the Pacific. This includes aiding participating nations to increase their capacity to assess qualifications and improve the registration, recognition, and accreditation of such qualifications.

It is also unique in the inclusion of intended signatories – Palau, FSM, and the Marshall Islands – which are not currently involved in labour mobility programs in Australia or New Zealand. As these states already enjoy privileged access to labour markets in the United States under their individual compacts of free association, it is unlikely that they will intend to participate in seasonal worker schemes, but rather will represent an additional supportive voice at the PLMAM for FICs. Currently their neighbouring states Kiribati, Nauru, and Tuvalu enjoy unique access to non-seasonal employment opportunities in northern Australia through the new ‘microstate visas’ currently being piloted.

While the agreement’s momentum to enhance existing schemes is laudable, it is no doubt a disappointing result for FICs, given their earlier demands for expanded access to the Australian and New Zealand labour markets. As Matthew Dornan noted here before the signing of the arrangement, without strong labour mobility provisions and concrete commitments by Australia and New Zealand, the impact of the PACER Plus and its side agreement is likely to be limited. The Arrangement does not pledge any substantial inputs or changes not already offered under existing enhancement programs. Australia’s $6.4 million, two-year Labour Mobility Assistance Program (LMAP) funded by the Department of Foreign Affairs and Trade already targets SWP enhancements that parallel the Arrangement’s commitments of improving SWP demand, supply, and the maximising of benefits for workers.

The Arrangement does not seem to offer any concrete guarantees for the FICs which sign beyond what is already included in existing assurances by Australia and New Zealand. New Zealand’s National Interest Analysis on PACER Plus lauded such lack of commitments as the strength of the arrangement for New Zealand, outlining “There are no commitments to provide access to New Zealand’s labour market under the Labour Mobility Arrangement, and any new schemes will continue to be based on the Government’s ‘New Zealanders first’ principle, be employer-driven and within existing policy settings.” However, the decade-long process of negotiations for PACER Plus was not entirely fruitless and can be credited to some extent for the establishment of the current seasonal worker programs to the benefit of FICs. This included the removal of caps by Australia and the expansion of sector inclusion for workers that followed from PACER Plus negotiations in 2015.

While the agreement attempts to herald a regional approach to coordinating labour mobility, this is premature without the inclusion of key contributing countries such as Fiji, Papua New Guinea, and Vanuatu. The absence of such countries from the agreement will limit its scope as a truly regional approach to labour mobility, and weaken the capacity of the PLMAM as a forum to deliberate and discuss the future of such employment prospects for FICs.

Mitiana Arbon is a Research Officer at the Development Policy Centre.