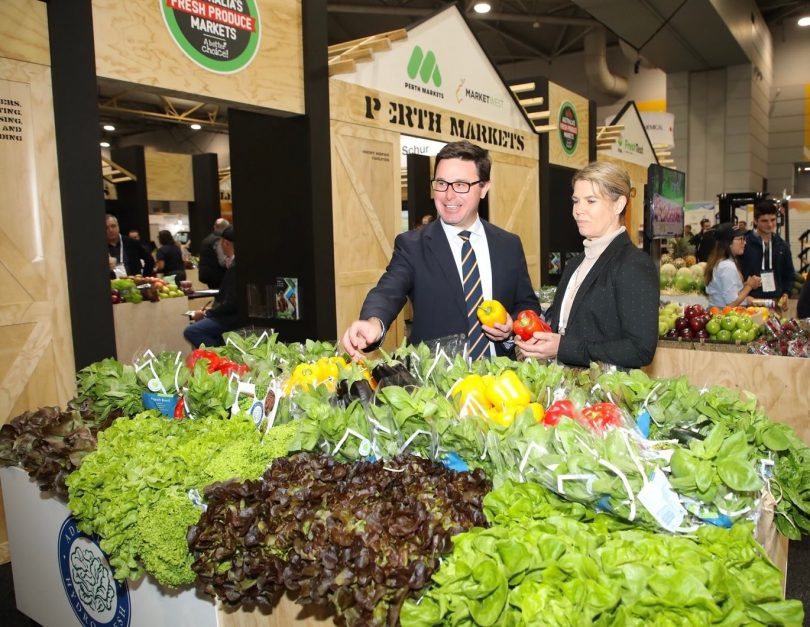 Richard Curtain is a Research Associate, and recent former Research Fellow, with the Development Policy Centre. He is an expert on Pacific labour markets and migration.