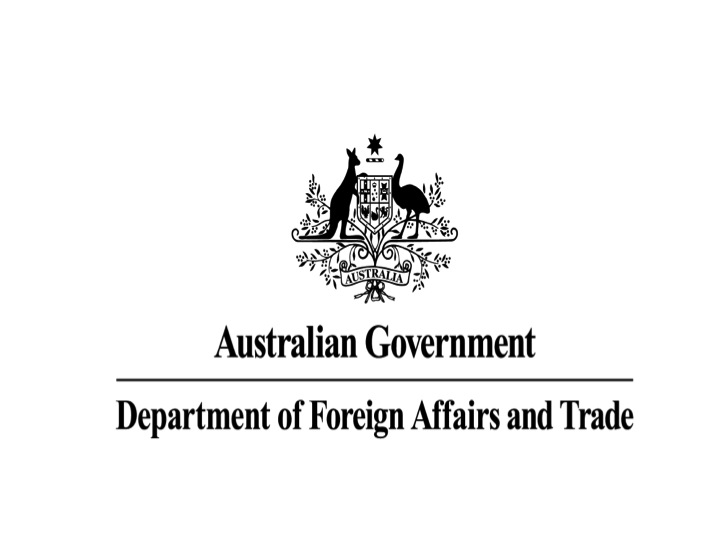 The decision by the Australian Government to integrate AusAID into the Department of Foreign Affairs and Trade (DFAT) has been widely debated in this blog. Serious concerns have been expressed about the independence and effectiveness of the aid program in the years ahead. This anxiety may turn out not to be well founded. And the integration may have an upside in terms of the way aid is approached.

The origins of an autonomous aid agency commencing with the Australian Development Assistance Agency (ADAA) in 1974 have been well documented in this blog by Robin Davies, and the various global models of government aid delivery described by Joanna Spratt. This analysis suggests that it is difficult to identify any clear correlation between the institutional form of aid management and the quality and effectiveness of aid delivery. What matters more than the model seems to be the professionalism of the staff and the way in which professionalism is understood.

Separate specialist government agencies tend to be more appropriate when functions are clearly defined and stable through time, the professional skills required are well known and the client base is fairly narrow. For several decades this seemed to apply to aid management. Agencies have therefore invested considerable resources over several decades in developing specialist management systems and skill sets for program design and management, evaluation, and models of operational partnership. This is in contrast to DFAT, which has primarily a policy generalist skill base because the department requires people who can be deployed in as many capacities as possible and in any location.

Yet in recent years there has been some doubt about the continued relevance of aid specialism. The growing importance of such diverse factors as climate change, disaster preparedness and response, and civil-military cooperation has expanded the scope of aid activities enormously into areas where traditional processes need extensive modification.

Aid policy is constantly shifting between the apexes of foreign policy, development effectiveness and commercial advantage, and none of these apexes will ever entirely disappear. Whatever the form of management model adopted for the aid program, the need to reconcile these disparate objectives and their respective interest groups will remain. Power in bureaucracies is fluid and rarely aligns with organisation charts. Power accrues to those groups of officials who know best how to use it. DFAT executives with an aid background may secure a reasonable degree of autonomy if they can demonstrate a consistent capacity to deliver results in ways that partner governments and agencies find valuable. Few observers would concede that the professionalism of Australia’s trade negotiators has diminished since the integration with the Department of Foreign Affairs more than 20 years ago.

There are certainly risks for DFAT. The greatest is the possibility of a series of management disasters that cast doubt on the department’s ability to define professionalism in aid management, maintain the quality of aid delivery and retain the trust of partner organisations. This may well expose DFAT to the sorts of scenarios that have confronted the immigration portfolio over recent years, when policy executives were placed in charge of complex programs involving large budgets. The result has been an ongoing management debacle. Whether these risks can be avoided will depend on the extent to which aid professionals are given autonomy. But it will certainly be in DFAT’s interest to do so.

The main constraint on the effectiveness of all aid bureaucracies, autonomous or otherwise, is that they are subject to the well-known limitations of the public sector – emphasis on process rather than outcome, excessive hierarchy, and a concern for precedent and avoidance of risk. International development requires organisations that are outward-looking, expansive and responsive rather than bureaucracies, but over the last few decades aid agencies have accumulated a lot of baggage. I have always been very supportive of M&E as a means to assess impact and derive lessons for future programming. However, I now fear that we have created a monster that has developed its own series of complex, esoteric techniques and associated terminology comprehensible only to the initiated elite. Similarly, the policy dialogue of international development is conducted in an obscure technical language that only insiders understand. A former mentor of mine in the aid business once described it as like fighting your way through cotton wool. Even debates over participatory models of development tend to exclude the very people who are being encouraged to participate. The aid business has created for itself a parallel universe that only makes sense from inside. Within this universe, sophistry is all too often confused with analysis and development Groupthink confused with best practice. When this world happens to collide with the intended beneficiaries, they are totally baffled.

What will matter most in the longer term is whether the result of integration (intended or unintended) is the erosion of the mystery surrounding the aid business and the injection of some common sense into the arcane development language and practices. If we can throw out the bathwater of obfuscation, but keep the baby of professionalism, the merger will have been worth it. We cannot be sure that it is how it will work out, but there is at least a chance.