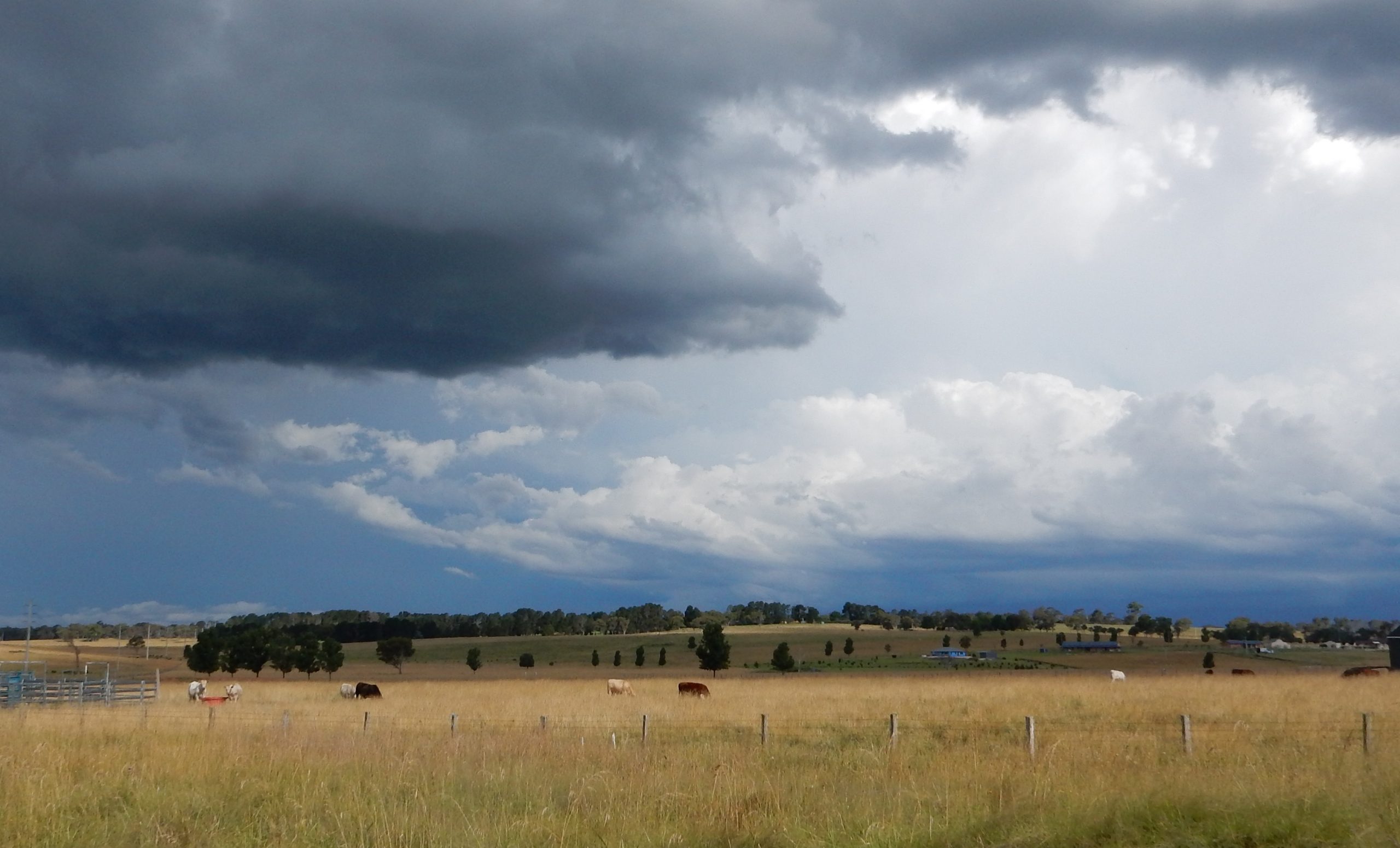 Australia at risk of introducing a racist regional visa policy