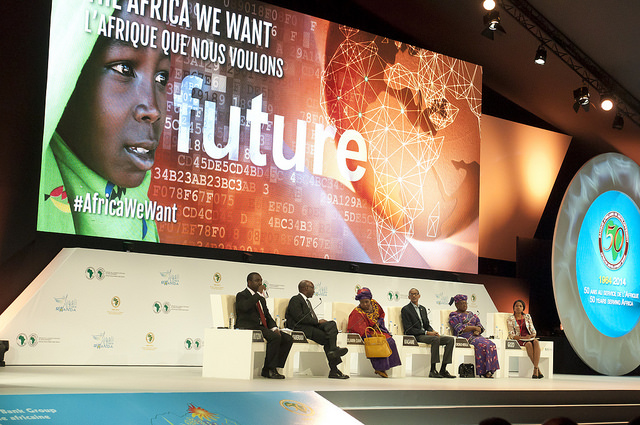 Australia is punching below its weight in the MDBs

Australians often like to say we “punch above our weight” in various international categories. And there have been, over the years, many examples of this.

But when it comes to membership of the multilateral development banks (MDBs), we are performing well below any reasonable expectation of a country of our economic weight.

In fact, no OECD country with the size of economy like Australia is in fewer MDBs. Even most of the BRICs do as well or better.

Using the IMF categorisation of size of economy, the table below shows that, of countries our size or bigger, only Russia is in fewer MDBs than Australia. I wouldn’t have thought that we would wish to consider ourselves in the same category as Russia! 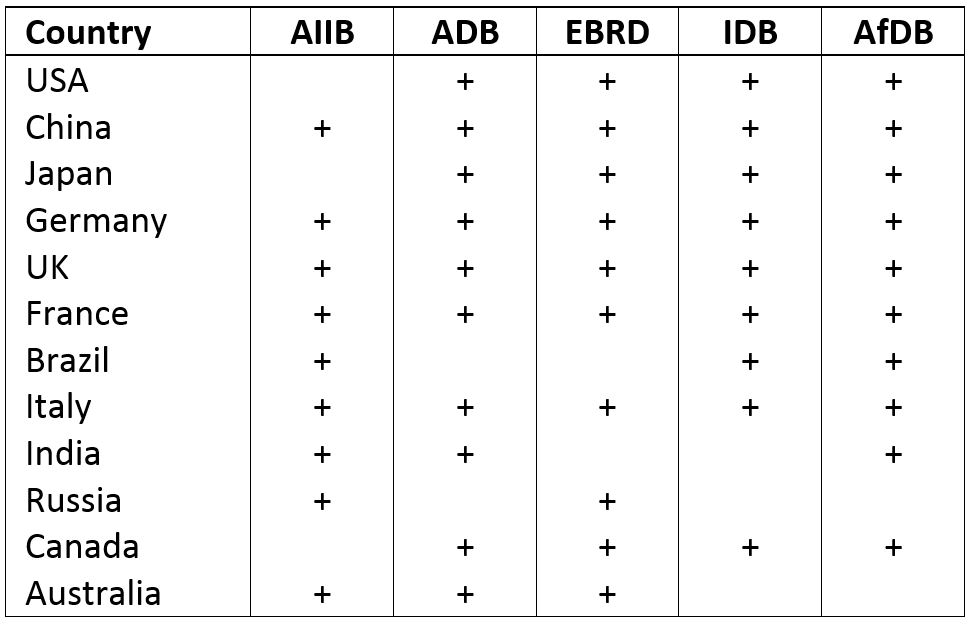 The relative position of Australia is the same whether you include the Asian Infrastructure Investment Bank (AIIB) as a regional MDB or not. In the table above I have included the AIIB but not some smaller sub-regional MDBs such as the Caribbean Development Bank.

The Independent Review of Aid Effectiveness Review Panel’s recommendation to cease bilateral programs in Latin America and the Caribbean, with which I generally agree, may create a case for Australian membership of the IDB but this is certainly a lower priority than the AfDB.

We got so close to joining the AfDB it is painful to remember. I spent many years of my life trying to smooth the way and to get so close, with what seemed to be bipartisan support, and then to fail so dismally was extremely disappointing.

In 2011 the Independent Review of Aid Effectiveness recommended that we should join. The Review Panel found that the African Development Bank:

The Review Panel also found that joining the AfDB “would represent value for money and would be a high-level indication of Australia’s commitment to development in Africa”.

The government, having undertaken the necessary steps to enable it to join, referred the matter to the Treaties Committee of the Parliament as all such measures require.

In 2013 the Treaties Committee, after an agonisingly long delay, recommended the necessary approvals.

I had lobbied the committee to speed up their consideration of the proposal. However, for procedural reasons they did not feel able to do so.

On behalf of the Committee the Liberal Member for Ryan, Jane Prentice MP, said, “Joining these agreements will see Australia engage with and contribute to … organisations which provide financial support and professional advice for economic and social improvement for developing countries in Africa” and referred to “these respected and credible institutions…”.

She concluded, “The committee concludes that all the treaties covered [in the Report] should be supported with binding action.”

No dissenting report or indication was made by any committee member or any other member of the House.

The legislation was duly introduced in May 2013. But with the change of government it was never even considered.

The then Parliamentary Secretary to the Treasurer, Bernie Ripoll, said in introducing the legislation: “Africa’s role in the world is growing in importance, and Australia’s membership of the African Development Bank group is an important step in both supporting Africa’s growth, and enhancing Australia’s relationship with the group and its 54 current African members.”

I don’t agree with the current government’s policy about aid to Africa but I understand the underlying logic once you accept the assumptions underpinning it.

But I don’t understand why they did not proceed with the membership of the African Development Bank.

Membership would have cost $88 million together with an ADF contribution of $161 million. Even within a severely constrained aid budget this was affordable if it had been given priority. Diplomatically this backing away from a clear commitment is disastrous.

The friends who encouraged and supported us will be wary next time. Our critics will be laughing. None of them will forget!

In terms of development it is a very sad decision. The African Development Bank has been transformed under the leadership of its immediate past President, Donald Kaberuka. Australia would have been a voice for the continuation of that good governance and for our development priorities.

We have wasted an opportunity to leverage our aid money and assist Africa in a cost-effective way.

I can only hope that whoever is in office after the election will revisit this unwise decision.