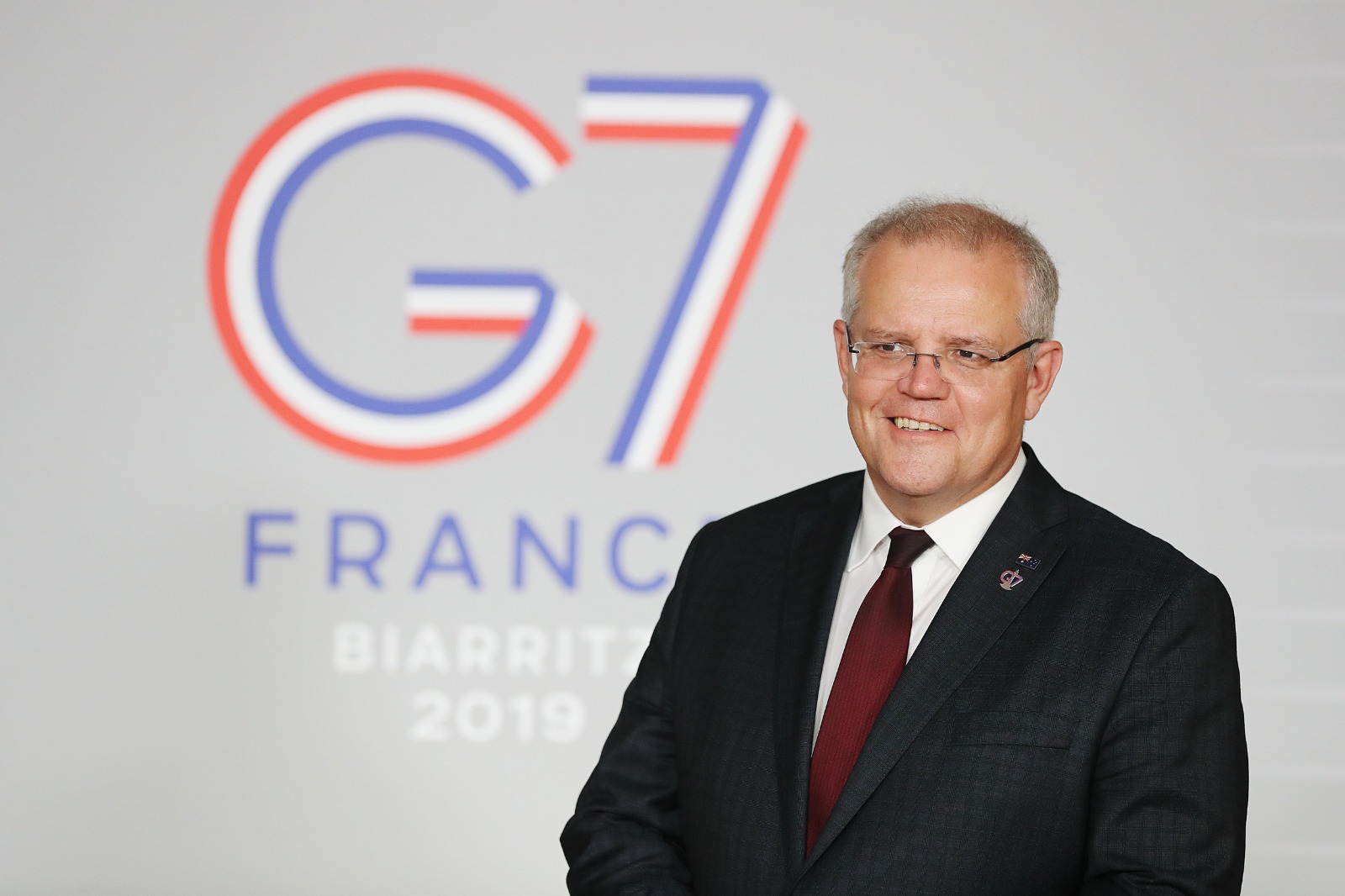 Australia should advocate for developing countries at the G7

British Prime Minister Boris Johnson has invited Australia, along with India and South Korea, to attend this year’s prestigious Group of Seven Leaders’ Summit in June. This is a rare opportunity for Australia to contribute to policy discussions with the largest advanced economies in the world (United States, United Kingdom, Canada, France, Germany, Italy and Japan). So what will Australia bring to the G7 table?

Australia would be expected to be a prominent contributor to G7 talks on China, especially in regard to trade flows, disputes and China’s increasing influence in the Asia-Pacific. Australia’s management of COVID-19 – both in health and economic terms – is generally well regarded internationally, so Australia would also be expected to share views on the roadmap for recovery, and specifically how advanced economies can transition from a period of heavy stimulus to private sector-led growth.

But I would like to see Australia bring something different – and perhaps unexpected – to the G7 table: a focus not on advanced economies but on those developing and least developed economies that are least able to absorb the economic shocks from COVID-19.

Developing countries are expected to lose more than US$220 billion in income because of COVID-19. This is especially devastating for the one in two people worldwide who have no access to welfare or social protection. The World Bank projects that the knock-on effects of COVID-19 will plunge 150 million into extreme poverty by the end of 2021 – increasing global poverty for the first time in 22 years. According to the World Investment Report, foreign direct investment to developing economies was estimated to have declined by 15-45% in 2020. It is a similar story for remittance flows. The World Bank predicts that remittances, a lifeline for many living in extreme poverty, will shrink by 14% in 2021. In Australia’s immediate region – the Pacific – the Lowy Institute forecasts that average incomes will not recover until 2028, warning of a ‘Pacific lost decade’.

The G7 is primarily an economic grouping, not a development one, so why should G7 governments care about supporting the poorest through this crisis? Because it is smart economics, and the right thing to do.

So, to revisit our original question, Australia should bring two issues to the G7 table.

Widespread distribution and take-up of the COVID-19 vaccine – in rich and poor countries alike – is a prerequisite for economic recovery. As of mid-January, high-income countries held 60% of the available vaccines despite only being home to 16% of the world’s population. It is estimated that about 85 countries will not have widespread COVID-19 vaccine coverage until 2023. This is too little, too late. Australia can advocate for vaccine equity from a place of authenticity having contributed $80 million to the COVAX Facility, $500 million for the vaccine rollout in South-East Asia and the Pacific, and most recently diverting 1.8 million of its own vaccine doses to address the outbreak in Papua New Guinea. Just as the Quad (an alliance comprised of Australia, India, Japan and the US) recently made commitments to expand vaccine access in the Indo-Pacific region, G7 governments should work together to scale-up global vaccine production and fund ‘last mile’ distribution across developing economies so no country is left behind.

Secondly, Australia should advocate for G7 governments to support an inclusive economic recovery, especially through development aid and debt relief.

Official Development Assistance can be a catalytic resource for economic recovery in poor nations – increasing access to finance, supporting micro, small and medium-sized businesses to rebuild, revitalising dormant markets and supporting job creation, especially for women. World Vision knows the tremendous impact of inclusive economic development first hand. The OECD calculates that if donor governments were to maintain their 2019 ODA-GNI ratios, then total ODA could decline by US$11-14 billion due to the collapse in national incomes across the world. Some G7 governments, such as the UK, have not even maintained their ODA ratios, opting to cut aid in the face of domestic economic pressures despite a resurgence in global poverty. Australia, on the other hand, has increased aid spending, albeit slightly, for the first time since 2013. Economic recovery is now one of three pillars of Australia’s new development policy, Partnerships for Recovery. Building on these achievements, it would be great to see Australia secure a commitment from G7 governments to (1) at least maintain current levels of ODA and (2) to intentionally deploy ODA to support an inclusive economic recovery that reduces inequality rather than worsening it. Debt relief or cancellation is another way that G7 governments can support the recovery, enabling developing economies to invest more of their scarce financial resources in important services like health, education and economic recovery instead of servicing loans.

If the pandemic has taught us anything, it is that our economic, social and health systems are deeply interconnected, and so too is our recovery. We cannot afford to leave developing and least developing economies behind. The G7 has played an important development role in the past: the 1996 summit helped launch the world’s signature debt relief initiative;  the 2000 summit led to the establishment of the multi-billion-dollar Global Fund to Fight AIDS, Tuberculosis and Malaria; and in 2019 G7 governments committed to combatting inequality through a renewed partnership with Africa.

Australia and the G7 have an opportunity build on this track record and adopt a global perspective in this year’s summit to lead an inclusive economic recovery not only for their own nations, but for the world.

Dane Moores
Dane Moores is the Policy Manager at World Vision Australia where he oversees policy analysis and influencing on child rights, livelihoods and food security, conflict and fragility, and First Nations policy.