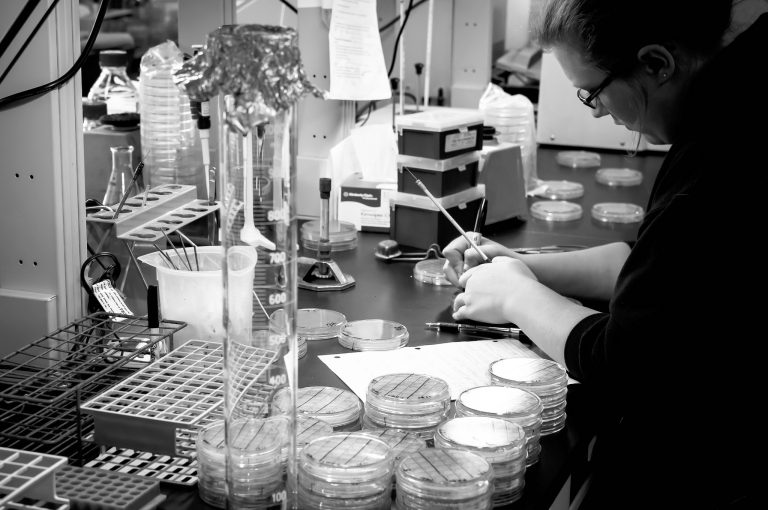 Health security threats are emerging at an unprecedented rate. Severe Acute Respiratory Syndrome (SARS), Ebola, Middle East Respiratory Syndrome (MERS) and Zika underscore the need for improvements in a country’s capacity to prevent, detect and respond to epidemics in humans and animals. These events have also highlighted that to control infectious disease, there must be functioning health systems and effective regional cooperation.

Aid spending on preventing and controlling emerging or re-emerging infectious diseases has tended to rise in the wake of specific epidemics, only to fall again later. This has been described as a cycle of panic and neglect.

Any failure of Governments to prevent and respond to health security threats has the potential to be devastating on a global scale. The increasing prevalence of new strains of bird flu creates the conditions for a pandemic even more deadly than that of 1918-19, which caused up to 50 million deaths worldwide. The emergence of drug-resistant malaria in Southeast Asia is an alarming development and has the potential to cause millions of deaths.

Earlier this month I announced the establishment of a new Health Security Initiative for the Indo-Pacific region to address these rising threats. With funding of A$300 million over five years (2017-2022), the Initiative will contribute to avoiding and containing infectious diseases with the potential to cause social and economic harms on a national, regional or global scale.

The Initiative builds on the Coalition Government’s regional health security election commitment of $100 million over five years under The Coalition’s Policy for a Safe and Prosperous Australia. In tripling its original commitment, the Government has recognised that very substantial funding, expertise and vision will be required to manage the threats that we all now face. It is a contribution to safeguarding the region, and through it, our own security.

This initiative represents the largest health and medical research commitment ever made under Australia’s aid program.  Initial investments include committing up to $75 million to Product Development Partnerships, and up to $16 million for health systems and policy research, to be awarded through competitive processes.

To complement these new drugs and diagnostics, we are partnering with Australia’s Therapeutic Goods Administration to promote improved regulatory processes in the region – new treatments and innovation are only worthwhile if people and doctors are able to access them. We also recognise the ongoing and vital work of the World Health Organisation, and are committing $20 million for the World Health Organisation’s Health Emergencies Program.

I have established a new Health Security Corps to support capacity building through placement of Australian professionals in non-clinical roles in government agencies, NGOs, international organisations, research bodies and regional institutions. Five volunteers are already working in Fiji, Cambodia and Vietnam, and we aim to have around 20 volunteers in the field within a year.

The Health Security Initiative will be implemented by the Indo-Pacific Centre for Health Security. The Centre brings together expertise from relevant Australian Government agencies and is advised by a distinguished Technical Reference Group. We will also invite experts from the Indo-Pacific region to undertake fixed-term placements to advise on specific issues.

Health security cannot be guaranteed. Diseases are formidable opponents and thrive where health surveillance is weak, drugs are scarce or ineffective, primary health care systems are over-stretched and risks are poorly understood. With more resources, new tools and stronger international cooperation, we can and we must improve our chances of preventing, detecting and containing disease outbreaks.