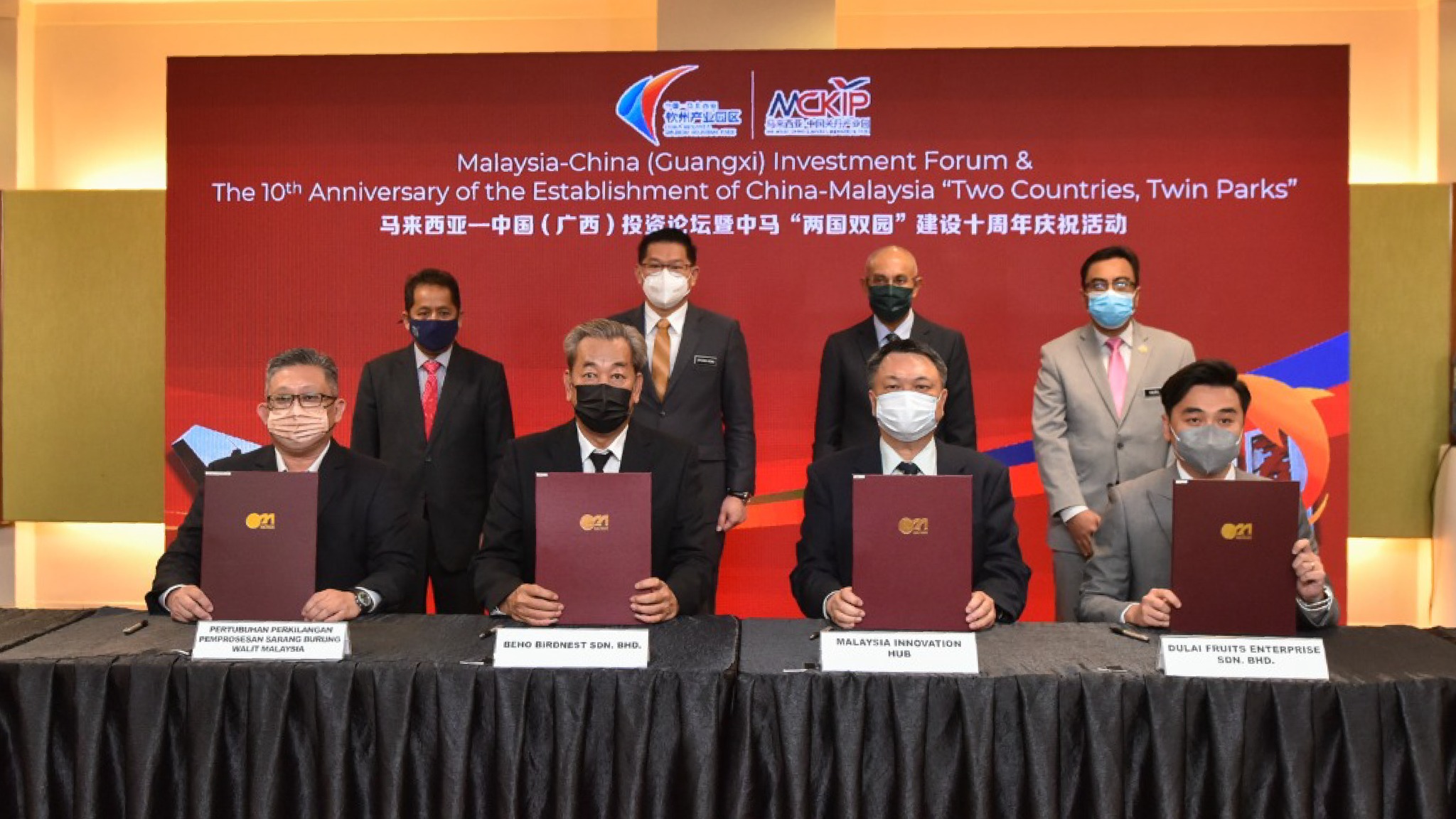 China’s Belt and Road Initiative (BRI) remains its primary vehicle for provision of a wide range of investment and development cooperation across the Indo-Pacific region. A recent study indicates that in 2020, amidst a COVID-19-related steep decline in BRI investments globally, Southeast Asia became the top BRI recipient; and that in 2021 China significantly ramped up its BRI-related commitments in the region. This escalation is contributing to heightened competition between the US and China, in which the recently announced Indo-Pacific Economic Framework is the latest US salvo.

In the region itself, however, BRI investment is not necessarily seen in geostrategic terms.

Malaysia is a top 10 BRI recipient country and according to one calculation, its BRI projects, including those in construction, transport and digital infrastructure, are the widest in scope and the largest in financial scale of any BRI projects in Southeast Asia, since the launch of the BRI in 2013. This has resulted in occasional concerns that Malaysia risks falling into the ‘debt trap’ that is sometimes associated with the BRI.

Despite this common perception, this is not the case in Malaysia, where the BRI is much better understood through the lens of domestic politics than one of geopolitics. In 2018, negative public perception of BRI projects was in part responsible for toppling the decades-strong Barisan Nasional government.

Given the centrality of BRI projects in Malaysia’s domestic political landscape, it is important to understand the way in which the projects are perceived by local communities, and the consequent impact this has on the elected government and political elites.

With this goal in mind, The Asia Foundation recently released a study of community-level impact and perception of two BRI projects in Malaysia. The results indicate that local residents/constituents do not fear financial dependence on the Chinese projects in their midst, but rather call on these companies to provide even more assistance to the local communities.

The debt-trap narrative for BRI in Malaysia has been soundly debunked by a Chatham House report, which argues that a majority of BRI projects in Malaysia: (a) pre-date the 2013 start of the BRI; (b) do not involve strategic national assets; and (c) were initiated by Malaysian stakeholders, not Beijing. Rather, the rise and fall of BRI fortunes in Malaysia is directly linked to domestic politics and the aspirations of national and subnational elites.

Former PM Najib Razak is most closely associated with a warm embrace of the BRI, as well as with the use of funds from the People’s Republic of China to bail out the 1MDB fund. Pakatan Harapan (the opposition coalition) used this and a debt-trap narrative to topple Razak in 2018. The next PM, Mahathir Mohamad, often characterised as being anti-BRI, took a nuanced approach that saw multiple key BRI projects renegotiated and revived after their initial ‘cancellation’. Malaysian scholar Cheng-Chwee Kuik argues that this is consistent with a small-nation strategy of leveraging ‘power asymmetry’ to strengthen the legitimacy of its political elites.

A recent Carnegie Endowment study takes this analysis one step further, arguing that BRI projects in Malaysia are not a case of hapless Malaysians being out-manoeuvred by expansionist Chinese strategists, but on the contrary, subnational elites in Malaysia manipulating BRI funding to gain leverage against national elites – an entirely domestic powerplay. The author argues that to improve the success rates of BRI projects in Malaysia, Chinese counterparts need to look more closely at the local political economy.

BRI projects afford national and subnational elites the ability to provide jobs and economic opportunities to their constituents – which then translates directly into political capital, especially in election season. This is one of the most compelling and under-researched aspects of the BRI – what is the impact on, and therefore opinion of, the local communities in which BRI projects are embedded?

The study mentioned above undertook an exploration of these questions in the context of two Malaysian BRI projects – Malaysia-China Kuantan Industrial Park (MCKIP) and China Railway Rolling Stock Corp’s Rolling Stock Center (CRRC) in Batu Gajah. The primary finding of this study is that overall, community-level views of both projects were on balance positive (though the CRRC project much more so than MCKIP), especially regarding job creation and stimulation of the local economy. Further, in both communities, especially in the context of COVID-19, locals expressed the hope and expectation that the companies behind the two projects would play a greater and more socially active role in assisting disadvantaged communities by providing badly needed employment opportunities.

The primary criticisms expressed related to lack of engagement and consultation, and cultural/language-related conflict. However, in many cases the criticisms related more to the perception of company behaviour rather than the behaviour itself, and might have been overcome with a more proactive communications and outreach strategy.

Overall, the findings present a diversity of complex issues, including around land rights, regulatory frameworks for joint ventures, labour rights and employment practices, public consultation, transparency and communication, and community investment, as well as language and cultural issues.

Malaysia will be holding national elections within the year. In these circumstances, we can expect both national and subnational political elites to leverage all resources at their disposal. In this context, attention to state vs federal political agendas and players, as well as community-level reception of BRI projects, is likely to be a more fruitful line of enquiry than geopolitical frameworks for those seeking to understand the dynamics of the BRI in Malaysia.

Read the report Social impact and community perception of Belt and Road Initiative projects in Malaysia.

Robin Bush
Robin Bush is The Asia Foundation’s country representative in Malaysia, where she oversees programs in support of Malaysia’s development as an advanced middle-income country.