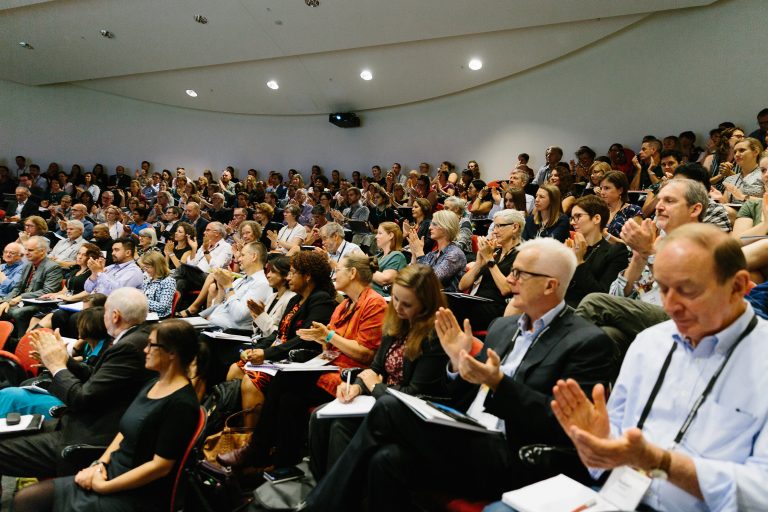 2018 has been a year where the Pacific has been in the spotlight like no other time in recent memory: the Australian Government made a number of important announcements in relation to the backpacker visa and the Seasonal Worker Programme, Fiji went to the polls, APEC was held in PNG, and much media coverage scrutinised the rise of Chinese aid and lending in the Pacific region.

Our blog contributors have also weighed into other debates in Australian and global development policy, including analysing the budget, and some of the government’s major initiatives, including the proposed Infrastructure Financing Facility for the Pacific and the innovationXchange.

Here are our top ten most popular blogs in 2018, five in each of our two streams — aid and development, and PNG and the Pacific — with each list in alphabetical order.

Aid coordination: it’s all about keeping up with the Kardashians: Not everyone understands how foreign aid works in practice. Ashlee Betteridge attempted to explain, through the international phenomena of the Kardashian family.

Something strange has been happening to the Australian Aid Program: Ian Anderson questioned the continued cuts to Australian aid, at a time when it should be more important than ever before.

Three Nobel Prizes in economics ≠ the truth about aid: Not afraid to take on the big guns, Terence Wood responded to 15 development notables decrying foreign aid in a widely-circulated op-ed, pointing out a number of errors.

Why Indonesia is right to limit NGOs post-disaster: International NGOs were told to work through local partners after the devastating Palu earthquake and tsunami in October; Ashlee Betteridge thought the request was fair.

Albert Schram’s arrest: In May, Dr Albert Schram, former Vice Chancellor of PNG Unitech, was arrested in Port Moresby and charged with ‘false pretence’; Stephen Howes called it out.

How politics keeps Solomon Islands and Papua New Guinea poor and poorly governed: Terence Wood unpicked the clientalism trap in Sols and PNG, arguing that while aid won’t fix the political economy, it can still help.

Is China engaged in debt-trap diplomacy? Rohan Fox and Matthew Dornan tackled the hot topic of the year for those covering the Pacific, showing that the ‘debt-trap’ problem has been overhyped.

We also reviewed several books in 2018, and a couple of films as well: Why we lie about aid; No dancing, no dancing: inside the global humanitarian crisis; Asian century… on a knife-edge; Australia’s foreign aid dilemma; and Dispossession and the environment: rhetoric and inequality in Papua New Guinea; as well as  ‘The other side of hope’ and ‘Human flow’.

As this is our last post for 2018, we’d like to say thank you to the 227 authors who have contributed 299 posts to the Devpolicy Blog this year. Only about half our posts come from Devpolicy staff. We are able to post material on a daily basis because of the contributions of writers from all around Australia and indeed the world. Thank you everyone! We wish you all a merry Christmas and happy new year, and we’ll be back on 7 January.