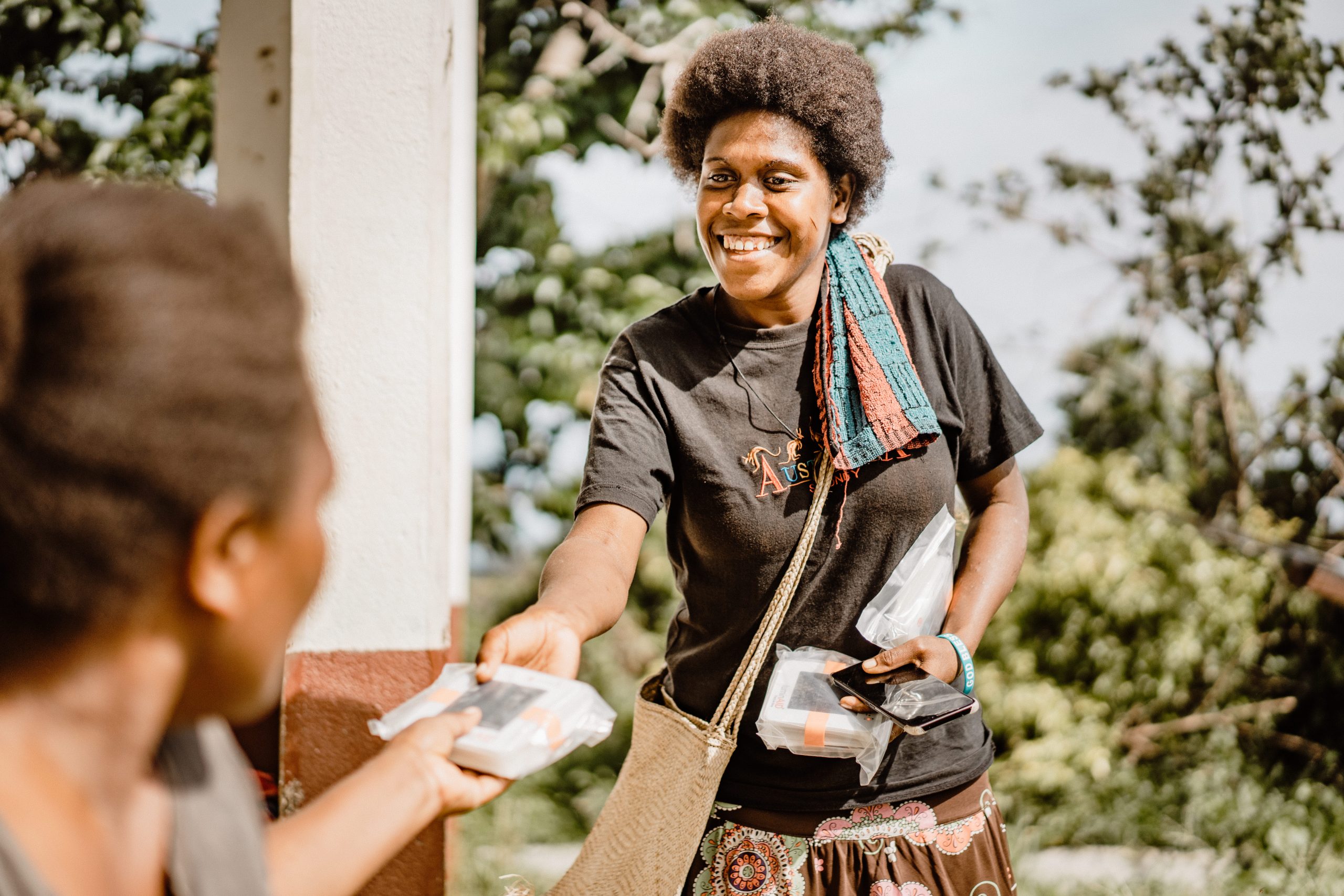 Beyond the rhetoric – why INGOs need to change

Since the 2016 World Humanitarian Summit and the inception of the Grand Bargain, there has been a lot of rhetoric and very little action by large donors and international non-governmental organisations (INGOs) around the commitments made, particularly localisation.

After the summit, I felt optimistic at donor pledges that 25% of humanitarian financing would go to local actors, starting at a baseline of approximately 3%. But the reality is, it has never really gone beyond that. In fact, due to the COVID-19 pandemic, it is now estimated to have gone backwards, and possibly halved.

Along with many INGO leaders, I have become increasingly frustrated that the status quo has remained too powerful, and we continue to fail the very communities we were seeking to support. This is why I joined the Pledge for Change, which was launched last week.

The stark inequities of the world right now are a timely wake-up call to change the way we work as humanitarians, and more generally address the root causes of poverty, injustice and inequality. The Grand Bargain was a well-intended step in the right direction and showed a commitment, at least in principle, to work together. But ultimately it has failed in realising its goals and implementing real action.

Fast forward to today, and COVID-19, conflict and climate change have focussed attention on the inequities of the world like never before. #BlackLivesMatter and #MeToo have both, quite rightly, shone a spotlight on racism, sexism and discrimination. Indeed, the international aid sector, despite virtuous intent, is increasingly called out for either being a colonial construct that controls resources and decision-making, or for perpetuating ‘white saviourism’.

The burning platform for change has been here for years – we are ill-equipped to meet the challenges of the day with current approaches, and fall well short of many of the longer term challenges we anticipate, not least climate change and gender equality. But there is also a compelling burning platform for rising to an ethical or moral challenge to build a stronger aid system based on the principles of solidarity, humility, self-determination and equality.

To truly empower local actors requires a fundamental shift. I remember at the start of my career some 30 years ago in West Africa, I was armed with a master’s degree, feeling as if I was saving the world. It was an epiphany moment for me because, in fact, as I looked around and talked with people it became obvious: they didn’t need saving. They needed a level playing field. I was well intentioned but I look back now and cringe.

The reality is we should be asking ourselves what we can do to be less needed, to provide support and solidarity without controlling or dictating.

Imagine if, during the devastating Australian bushfires in 2019-20, or more recently the terrible floods, scores of organisations descended on Australia and said, “This is how you’re going to operate, this is how you’re going to respond”, which is partly what happened following Cyclone Pam in Vanuatu in 2015, and many other crises in low-income countries. We’d have thought it was outrageous. Far too often, however, this is how the international aid system operates – and it needs to change, to better support local partners and local communities.

I’m proud to be part of the group of INGO leaders involved in the launch of the Pledge for Change. The Pledge was spearheaded by Degan Ali, head of the African INGO Adeso and a trailblazer in the movement to transform aid. For the past 18 months, Degan and a group of INGO leaders (including myself as the only Australian INGO representative) have been having honest conversations about how our organisations need to lead by example and work together to bridge the gap between rhetoric and action, and make real change. Last week we launched the Pledge and invited INGOs around the globe to sign up.

Aid must work more effectively for those it is intended to help, and reflect the challenges the world will face in the future. This means creating genuine, longer term partnerships with local and national organisations and governments, that purposefully dismantle the causes of aid dependency. INGOs and donors need to also change the prevailing public narrative around aid. We sometimes present people as helpless victims in need of saving. This reinforces negative stereotypes whereby we give and they passively receive. The best results are achieved when people in their communities lead.

Focussing on three key areas – genuinely equitable partnerships, authentic storytelling, and influencing wider change – the Pledge will not be an easy process, nor does it provide a magic cure-all. But it is a good start. Importantly, it is not just a statement of solidarity. It is a commitment towards transparently sharing progress and lessons, with clear goals and metrics that seek to monitor how successful our organisations are at shifting power to local partners, including decision-making powers and resources.

CARE Australia has endorsed the Pledge, and other Australia-based INGOs are signing up too. Together we are changing our ways of working, and importantly, will be challenging and supporting others to do so too, including the Australian government and its foreign aid program.

While it is important to keep providing support and international solidarity, we need to shift the needle to meet the shared longer term challenges we face. In short, we need to change to truly ensure aid is as local as possible, and as international as necessary – locally led but globally connected, to have bigger, longer lasting impacts on people’s lives.

Peter Walton
Peter Walton is CEO of CARE Australia. He was previously Head of International Programs for the Australian Red Cross.