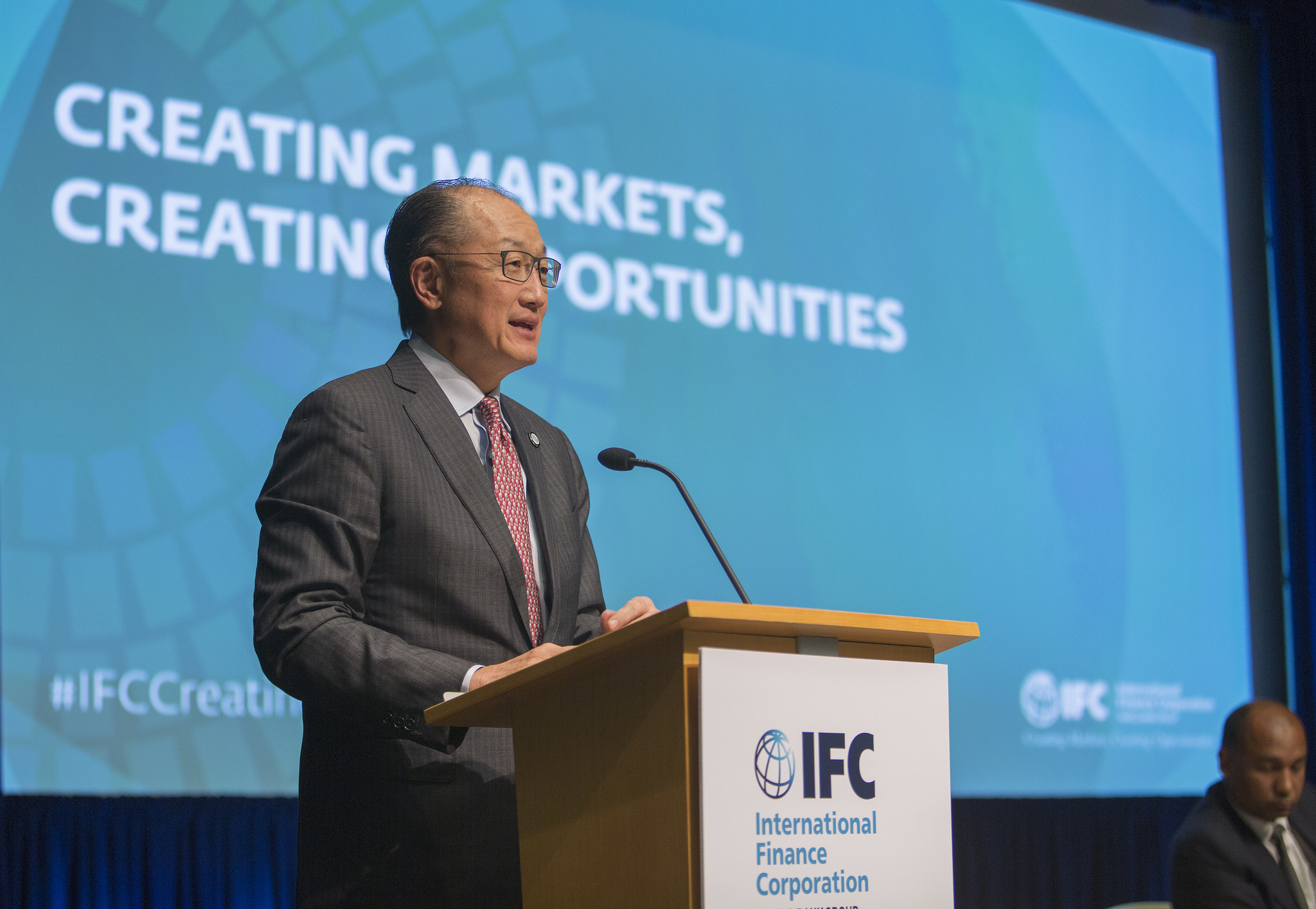 ‘Billions to trillions’ with concessional finance

In April, World Bank Group President Jim Yong Kim renewed the call for fundamental change in the approach to development finance. To turn ‘billions’ in official development assistance into ‘trillions’ in public and private investment, Kim argued that development finance institutions should be working harder to crowd in private capital.

Kim highlighted the fixes needed within the World Bank and development finance institutions, such as correcting incentive structures that encourage quick lending, and serving as a strategic advisor rather than a lender.

These messages were reinforced later in the month by the 2017 Global Infrastructure Forum, a grouping of multilateral development banks (MDBs). They also emphasized the primacy of country ownership.

How can developing economies engage in the transformation called for by Kim, and make sure they enjoy the potential benefits?

One essential action is to keep asking for advisory support to prepare projects well and to strengthen enabling environments for private investment. Getting governance standards right is especially important to attracting private finance.

The PPP is an increasingly popular tool for delivering public services in cooperation with the private sector—developing economies are now closing more than $100 billion worth of infrastructure PPPs annually. Maturing operational frameworks for PPPs are helping, as is the wider acceptance of PPPs among stakeholders that comes with experience, bolstered by rising interest by governments in mobilizing new sources of finance. PPP activity is ramping up to fill infrastructure gaps, and to deliver much needed social services like education, health, and elderly care.

Those new to PPPs often expect them to work without government financial support. A common view is that PPPs avoid the need for budget funds, and so concessional finance is unnecessary.

Many of the early PPPs did work without government finance support because they were concentrated in facilities with high user revenue. Some of today’s PPPs are still like this.

But the modern PPP normally incorporates some government financial support. User charges are often kept below costs for economic development or social reasons, and governments need to cover the short-fall. For example, when PPPs provide services to the poor and others that lack an ability to pay, governments must pay on their behalf.

Government financial support can be also required to achieve pragmatic risk allocations. Asking the private partner to carry a risk that it cannot control can result in a PPP being too costly or even unviable. Managing demand risk has proven to be especially challenging. For example, Australian road PPPs that relied on tolls to generate profits were rendered un-bankable by a series of large losses resulting from lower than expected usage. Governments often carry some demand risk in PPPs, such as via prudent contributions of project revenue, which gives rise to a financial commitment.

(i) Financing viability gap payments. These payments meet the gap between project costs and user revenue so that a project is commercially viable. India has been one of the leading proponents of their use. Viability gaps payments are a capital grant, and are often made from viability gap funds. Developing economies could ask for help with such funds or seek concessional finance for viability gap payments on a project-by-project basis;

(iii) Guaranteeing government commitments, such as availability payments. Private partners to PPPs and their financiers often request letters of comfort from the ministry of finance or guarantees from state-owned financial institutions. Guarantees from a credit-worthy, third party such as a MDB are much more valuable to the market, and can be surprisingly low cost.

It is important to keep in mind that MDBs offer more than just finance. They also ensure that PPPs meet good practices (e.g., are corruption-free). When they stand behind a PPP, the credibility of the PPP is enhanced in the eyes of the market. This is another way that MDBs can crowd in private finance.

These suggestions should not be taken as a recommendation to quickly sign-up PPPs. In too many countries, PPPs have led to fiscal stress and disillusionment in reform. But most of these problems have predictable causes—PPPs are after all not rocket science—that are fortunately avoidable provided there is the commitment to do projects well.

Craig Sugden is an Australian economist currently based in China.

Craig Sugden
Craig Sugden is an economist with 30 years of experience in Australia, Asia, and the Pacific. His Australian work focused on the modernization of infrastructure management and the delivery of major projects with an emphasis on private sector participation. Craig has helped more than 20 countries in Asia and the Pacific with economic and public sector reforms. He was most recently with the Asian Development Bank, where he advised the People’s Republic of China, Mongolia, and Timor-Leste on their PPP programs.