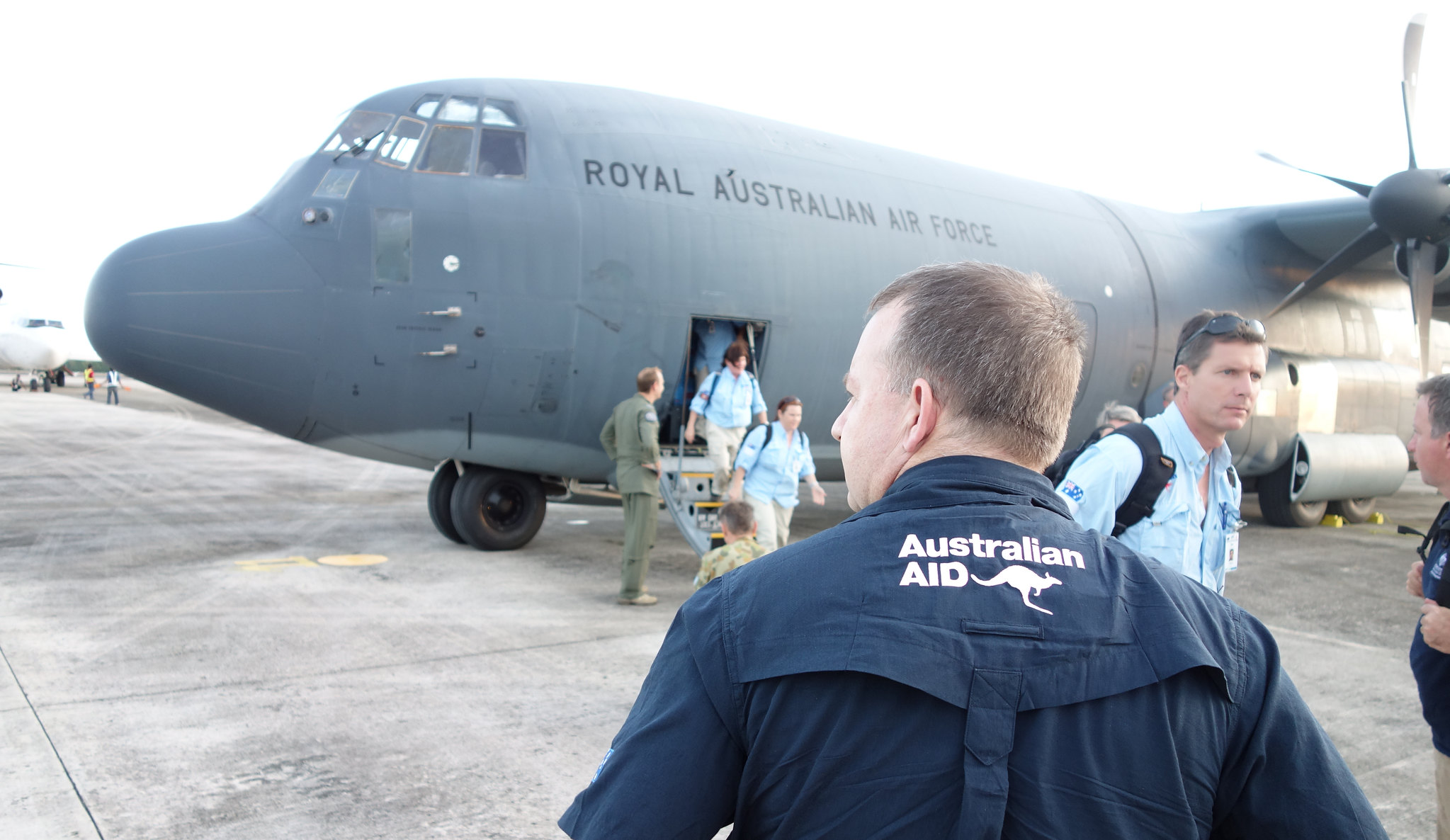 Last year both the US and the UK made explicit statements recognising development as a key pillar of foreign policy. In the US, it was done with a flourish. President Biden appointed Samantha Power as USAID administrator and elevated the role to the National Security Council, “to ensure our development agenda is a core pillar of our foreign policy”. She has been forthright in describing USAID as “a remarkable force for progress in the world” in tackling the world’s greatest challenges.

In the UK it wasn’t as flashy, but it was a deep change when the government moved from separate white papers to produce an Integrated Review of Security, Defence, Development and Foreign Policy. This included a commitment that the “UK will remain a world leader in international development” and return to spending 0.7% of gross national income on development when the fiscal situation allows.

The value in both cases is in governments giving a more central role to development. While there are potential risks that shouldn’t be discounted – for example, co-option, securitisation and short-termism – the benefit is in articulating at the highest level the important role of aid and development in advancing each country’s foreign policy goals.

In Australia, while there have been some positive signs, they have not gone this far. The prime minister has talked of using all elements of statecraft to shape the world we want to see. There is increased whole-of-government coordination through the Office of the Pacific and in the enhanced investment in Southeast Asia. But the international development strategy is up for renewal and, at a time when global development assistance is increasing, Australia is an outlier in that its development assistance is now at its lowest percentage of federal budget since the 1970s.

We’re far from the prominence being given to development in the US and the UK. Is it too ambitious even to try?

In this environment, a new initiative has been launched that promotes the importance of development in a balanced approach to Australia’s foreign policy. The Asia-Pacific Development, Diplomacy & Defence Dialogue (AP4D) has backing from senior figures from each community to imagine new ways of working across policy silos on issues of shared interest.

For some in the development sector, this might at first seem a threat to the sanctity, history and practice of traditional development. For others, it’s just a practical necessity – given that the challenges that Australia and the region face in the coming decade consistently arise at the nexus of geopolitics, security, economics and Australia’s place in the region. For AP4D, it’s the necessary next frontier, to build the consensus that Australia needs to invest in and coordinate the elements of statecraft to have influence in a contested world.

AP4D recently released Australia and Southeast Asia – Shaping A Shared Future. Drawing on consultations with more than 150 people across the three sectors, the report presents development cooperation as one of the key ways to engage with the region.

One area it focuses on is strategic coherence: getting different parts of government to utilise their capabilities for shared international objectives. It is very difficult for a country to have the various elements of government and wider society working together in a single cause. For example, the Future Fund has been criticised for investing in companies linked to Myanmar’s military, contrary to diplomatic efforts to cease provision of arms.

But for development objectives to be achieved in the future complex world, coherency between security interests, economic interests and issues of development such as justice and the rule of law must be found.

This means agreeing on clear overarching strategic objectives to guide all of Australia’s international work; then understanding the distinct role of each actor in contributing to these objectives. Differences in mission and mandate should be recognised, and agencies and programs allowed to specialise in what they do best. For example, while development cooperation can play useful roles in providing flexible and responsive assistance, its key and unique value-add is in making lasting contributions to long-term development and relationship building.

This sort of process creates a new dynamic. It builds a pro-development constituency at the same time as breaking down traditional barriers; for example, in advocating that a development budget comprising both official development assistance (ODA) and non-ODA components can fund valuable programs in areas such as peace building and stability across government.

Building future-fit development solutions needs new coalitions. Such coalitions can make the argument that shaping Australia’s strategic environment is a job for all three elements of statecraft. Each has a distinct and complementary role to play, applying the right resources in the right combination to be most effective. We need new ways of thinking, which makes it worth supporting such steps.

AP4D is hosted by the Australian Council for International Development and receives funding from the Australian Civil-Military Centre. The views represent those of the authors only.

Bridi Rice
Bridi Rice is CEO of the Development Intelligence Lab. She is founding Co-convenor at the Asia-Pacific Development, Diplomacy & Defence Dialogue (AP4D).