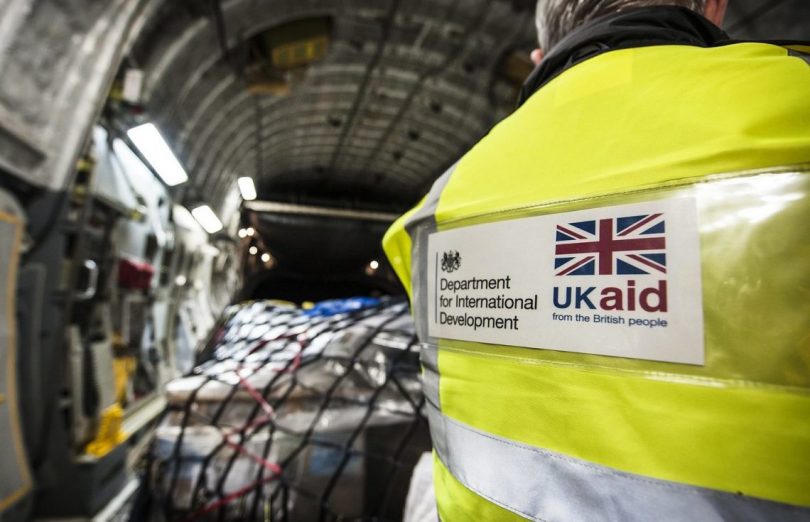 Richard Moore was Deputy Director General of AusAID for Asia from 2007 to 2011, and is now an independent consultant and sits on the boards of several international development organisations.