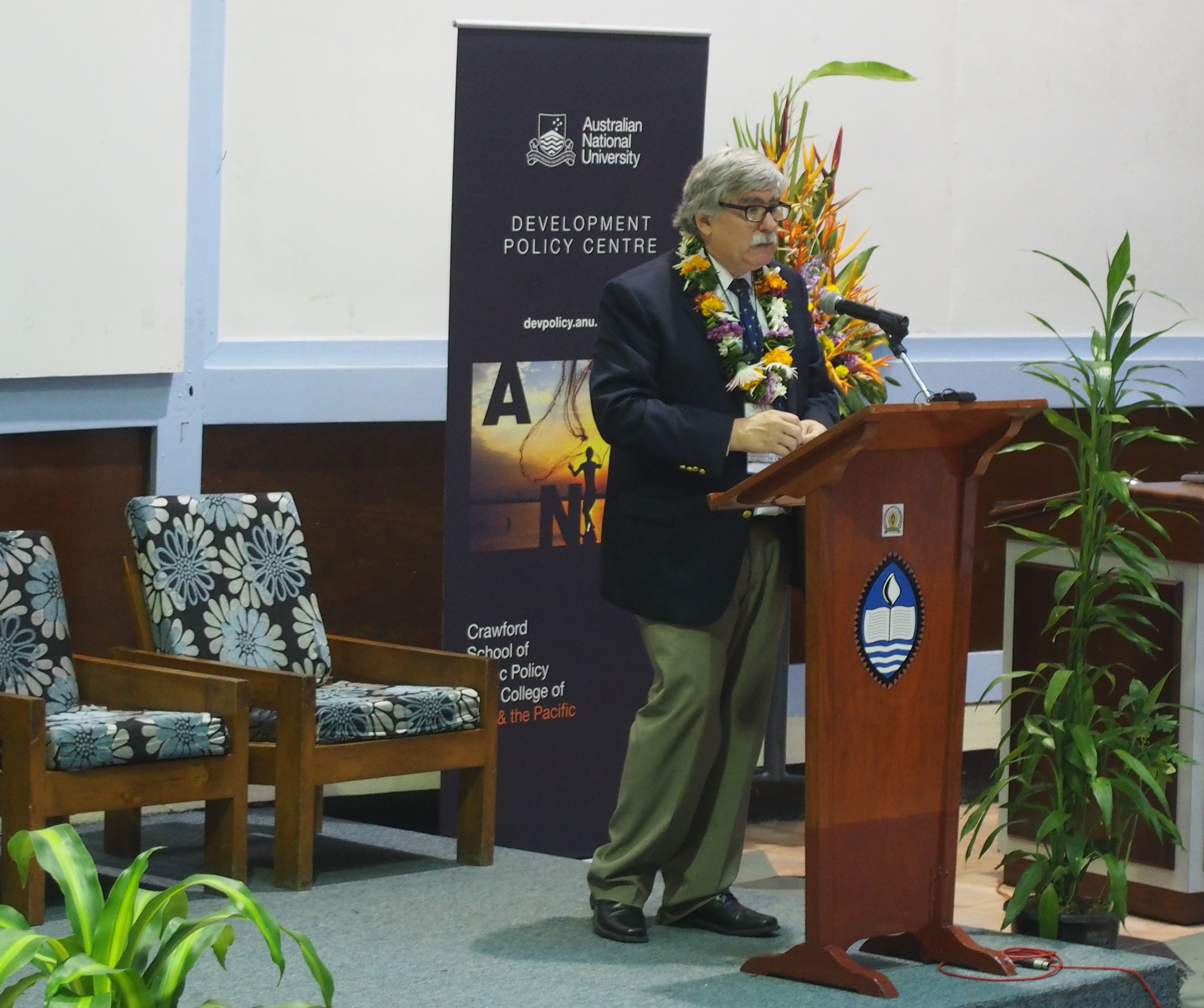 Capacity building is a long-standing aspect of development efforts that I think we can agree has not been an area of broad success. After 50 years of development support, while there are examples of dramatic improvements in institutional performance, the broad problems of weak institutions – ministries and parastatals that are not effective users of development support – is a constant refrain of project documents. Specifically, across the work I have participated in within the education and health sectors in three World Bank regions (Africa, Latin America and East Asia), I found the pattern of weaknesses in those key ministries has been remarkably consistent. I would underline that these ministries are both substantial users of budget resources as well as donor support; indeed in many countries the education budget is the largest single line item in the overall budget.

In addition, donor efforts at broader civil service reform have not fared well. When one reviews World Bank performance in supporting self-standing public sector reform projects, the results are not encouraging. Indeed, the low success rate of Bank projects in this area has discouraged future work. More broadly, I find it interesting, and a bit sad, that the challenge of capacity building seems to have disappeared in the reorganised World Bank – it appears nowhere in the 14 new global practices.

Further, the long-standing but more narrow investment of the World Bank (and other donors) in technical assistance (TA) is often an area of frustration and criticism for recipients and donors alike. Governments often feel that TA is imposed on them by donors and that local capacity is not fully respected. They worry about the costs of foreign advisors and resent the fact that the administration of TA is typically overseen by the donor rather than by the recipient. At the same time, donors often find finalising TA contracts difficult and time-consuming, and worry that the lack of technical capacity will undermine the substantial investment of resources they are committing.

This situation is particularly challenging given the key role institutions generally, and technical capacity particularly, play in ensuring sustained development impact. Indeed, when I was questioned in the Bank during my tenure as Regional Vice President of East Asia and the Pacific on what the key differences are between the successful economies in East Asia and the more challenging record in Africa, I increasingly focused on institutional capacity and the key role it plays in development performance. In particular, I would often note that while the senior technocrats and parastatal managers in East Asia and Africa typically are similarly well-qualified, in East Asia these officials were much better supported by qualified staff in lower level positions in the bureaucracy; positions that were often vacant or filled by unqualified staff in Africa.

A major rethink of how to approach capacity building would be timely and appropriate; but this hasn’t happened. When I consider why, I don’t have a definitive answer, but I do have some tentative ideas.

Second, sustained efforts at institutional building will have real costs for the government. Ensuring more competitive salaries and funding for training will require long-term government support.

Third, continuity of leadership and a clear strategy for institutional improvement are necessary conditions that seldom exist. Numerous donor behaviours (which I will elaborate on in the next post in this series) do not help the cause.

Finally, bad institutions seldom reform on their own, and a broad absence of outside pressure from recipient governments and the donors to reform allows the momentum of failure to prevail.

What I propose to do is make a number of specific suggestions on how to increase the probability of success in this area. These will follow in the next instalment in this series.

Jim Adams is a former World Bank Vice President for East Asia and the Pacific. This post is the first in a series based on his keynote address delivered at the 2015 PNG Update at the University of Papua New Guinea on 18 June 2015. The full speech can be found here [pdf], and you can listen to the podcast here. Other posts in this series can be found here.