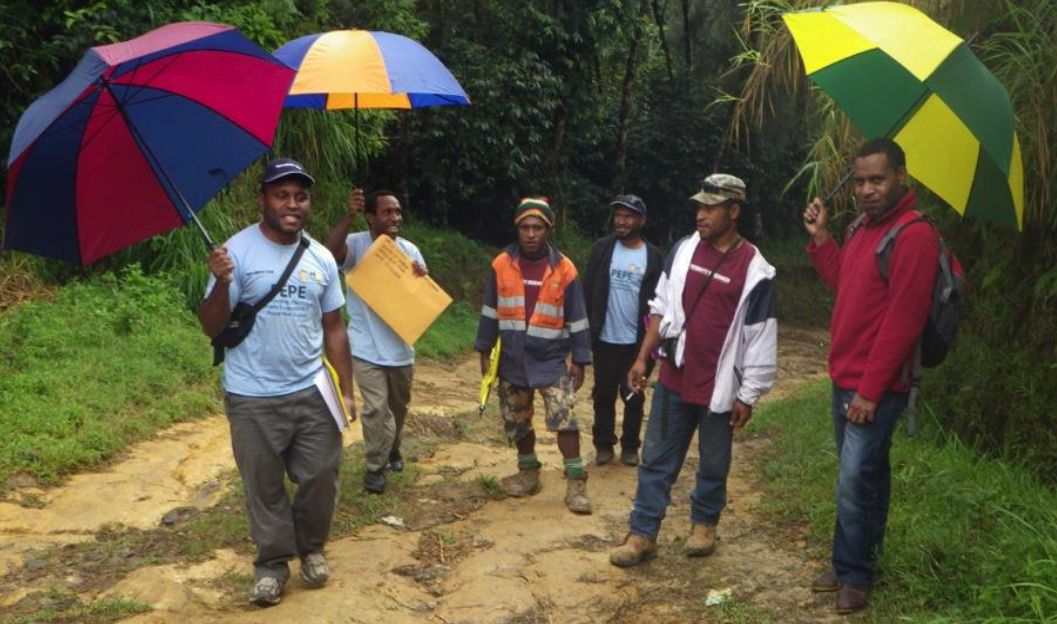 Challenges and opportunities at the frontline of service delivery in PNG: Enga province 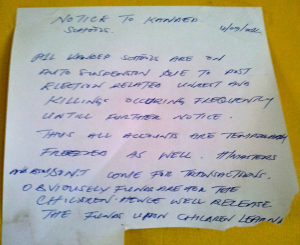 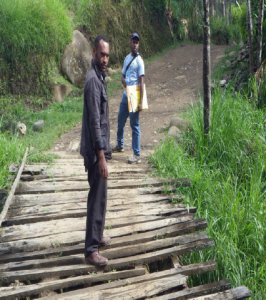 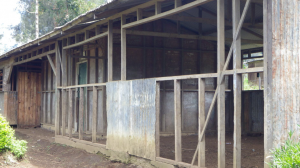 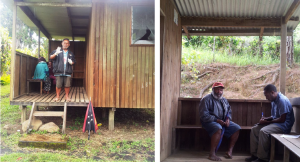 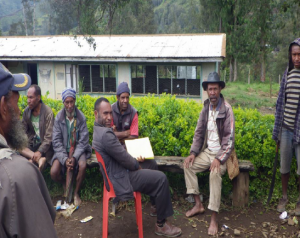