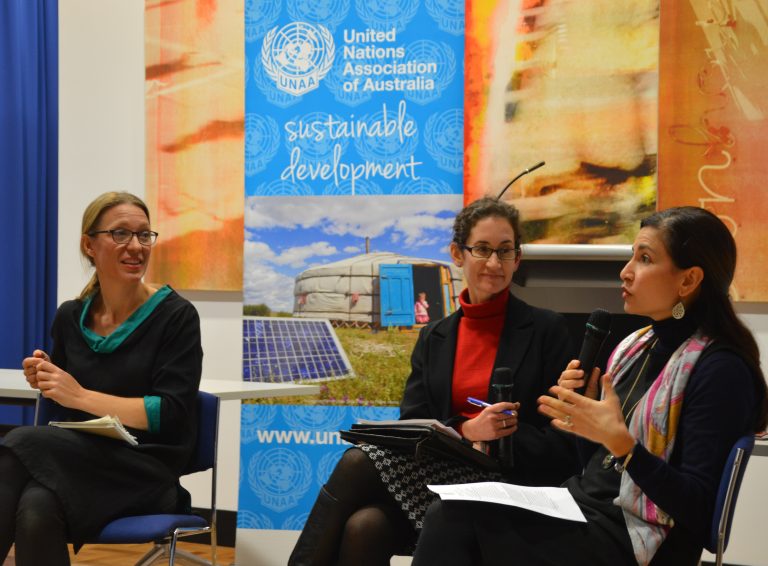 Challenging gender inequality: in conversation with UN Women Asia and the Pacific

By Anna-Karin Jatfors and Melissa Alvarado