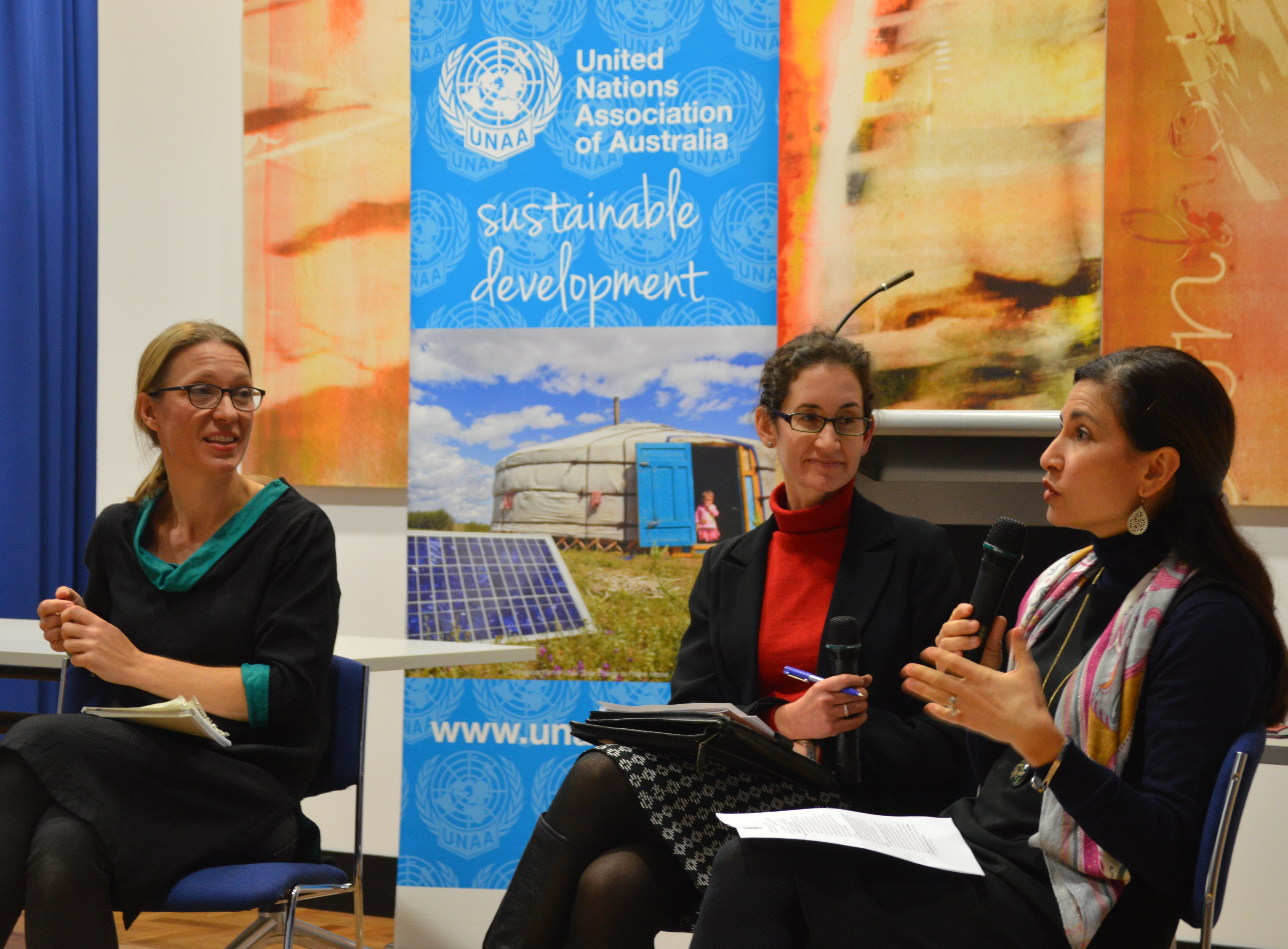 Anna-Karin Jatfors is Deputy Regional Director of UN Women Asia and the Pacific.

Melissa Alvarado is the Ending Violence Against Women Program Coordinator for UN Women Asia and the Pacific.