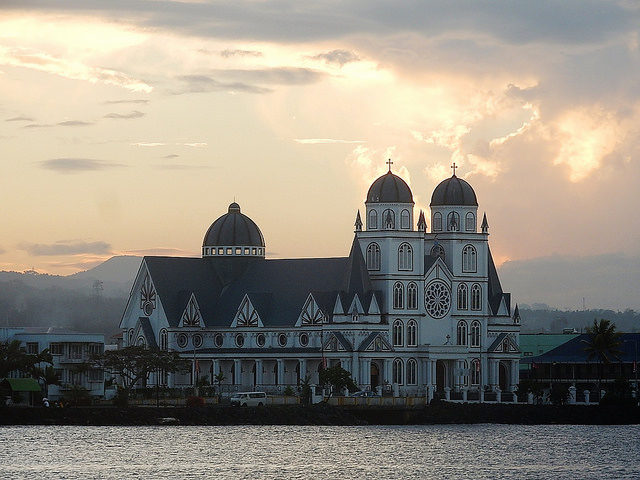 Christianising Samoa’s constitution and religious freedom in the Pacific