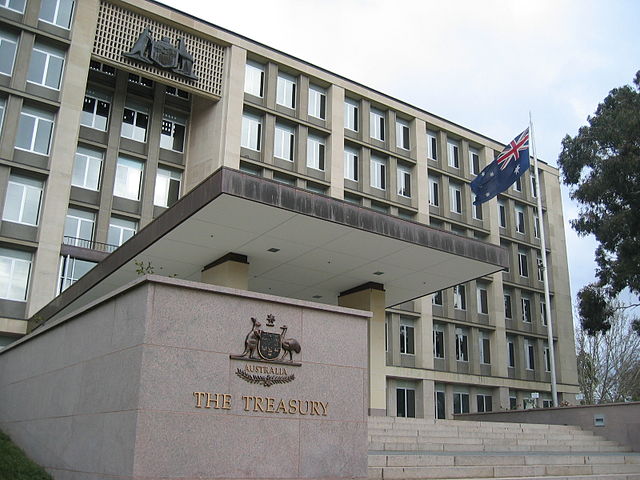 A closer look at the budget environment for Australian aid 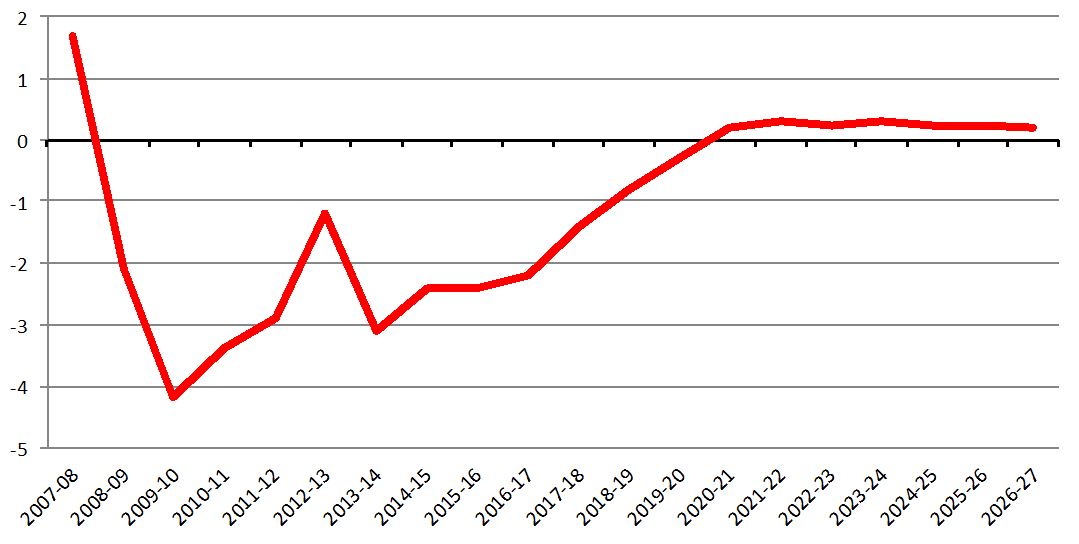 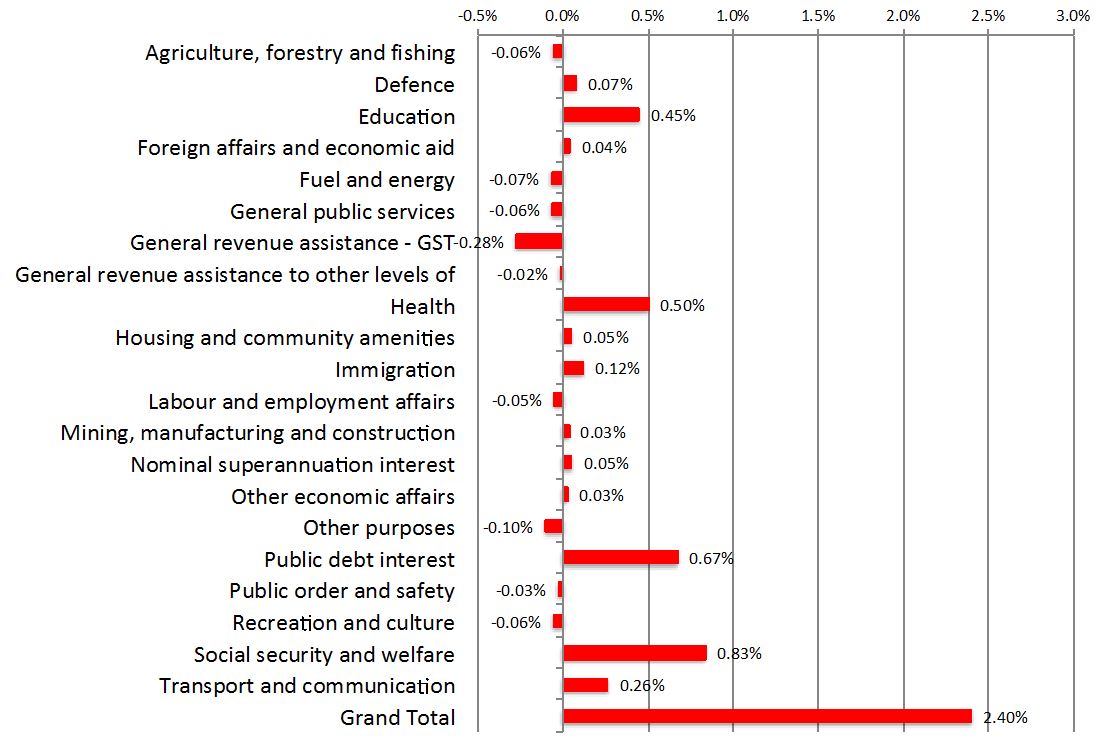 Garth Luke
Garth Luke is a consultant researcher and writer on aid and development policy. He was previously a Senior Researcher for World Vision Australia.