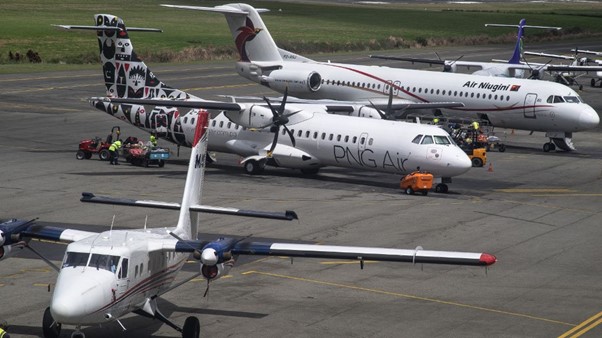 Desmond Narongou is a graduate in information technology from the PNG University of Technology, and currently works with the National Airports Corporation.