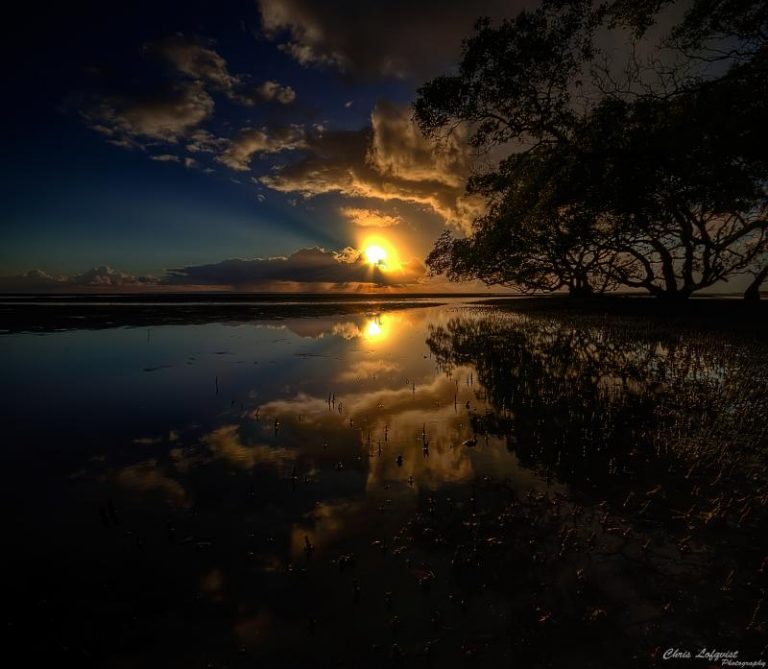 COVID-19 can spark cooperative and generous action on climate change

COVID-19 has created a crisis. The Papua New Guinean treasurer, Ian Ling-Stuckey, said: “We are at war. This is a global war. All of us against an invisible enemy that has no army, no guns and bullets, no spears, and does not sleep.” The world as we know it, including the scope of government policy, has been upturned. Many are struggling to imagine what the world will look like at the end of the week, let alone in a year or a decade. Attention for immediate concerns is appropriate and will be for some time. However, some are asking what the crisis is teaching us, making predictions for post‑coronavirus life and calling for more self-reflection. If only to give hope during a bleak time, I want to suggest a vision for Australian life after the crisis, for life after the war is over. I expect to see an Australia that is more proactive and internationally cooperative. I hope to see individuals sharing one another’s burdens. I believe that this is more possible, and necessary, than ever.

Lessons we are learning

This crisis is teaching us many lessons. Here are some that I have learned.

The planet we share with billions of other people is fragile. Each nation’s actions can affect all the earth’s occupants. Many in power, particularly those in the West, have an optimistic bias as to how threats to the established order will grow and change. Most leaders of Western countries underestimated how quickly their country would be brought to their knees by COVID-19. Early action to address new threats can save lives and mitigate economic and social upheaval. We can learn from the experiences of other countries and even work together.

Some of the countries facing the greatest threat from COVID-19 were the fastest to respond. This is seen most clearly by looking to the Pacific. The PNG Prime Minister, James Marape, is aware that his country’s health infrastructure is ill-equipped to manage the arrival of COVID-19. As a result, PNG went into a severe lockdown after reporting just a single case of COVID‑19. They did not even allow their own citizens overseas to return.

In the face of the rapid spread of COVID-19, individuals are making sacrifices for one another. In order to save lives, especially those of older Australians, others have had to lose jobs, see their hard-built business destroyed, and faced disrupted access to goods and services due to government-mandated lockdowns. Individuals are also doing this on a more personal level, groups have been set up to care for local health workers. This willingness to bear one another’s burdens, particularly across generational boundaries, is in stark contrast to the division, polarisation and resentment that was seen in Australia, and much of the West, before the crisis.

Over the last 100 years, global wars have sparked significant transformations in societal and government aspirations. The federal income tax in Australia was introduced to fund World War I. World War II was followed by the Marshall Plan, in which the United States gave large amounts of aid to rebuild Europe, and establishment of the Department of Post War Reconstruction to transition Australia to a successful post-war period. These transitions in societal priorities and the role of government after war occurred because of the destructive yet binding experience that had passed. The ending of the “global war” of COVID-19 will offer a similar opportunity for Australia to embed our re-emerging unity with a proactive attitude in addressing other global threats.

Many of the lessons from the coronavirus crisis parallel those that climate change activists and scientists have been proclaiming. Climate change is another underestimated “invisible enemy”. Undertaking action on climate change – specifically, implementing an ambitious carbon price – is a significant opportunity for all Australians to continue to share one another’s burdens. Young Australians face a disproportionate cost from a changing climate. Although, this summer’s pre-COVID-19 bushfires have shown climate change is not only a threat for the young. As an emboldened nation, we should be willing to bear the necessary cost of allowing young Australians and their descendants a liveable future.

We do not need to pay for our economic response to COVID-19 by cutting social services that have proved their importance or increasing taxes on all labour and investment. Implementing a price on carbon can raise billions of dollars in government revenue. As a market-based policy, it has been shown to be an effective way to decrease greenhouse gas emissions and is generally considered the most efficient and least costly way to do so. A consequence of a carbon price, however, is a marginally higher cost of living for households, particularly seen in increased energy rates (which will encourage individuals to use less). However, falling renewable prices are significantly weakening this effect. This cost should lead to further burden sharing, with government support to the poorest Australians or those in affected industries who lose their jobs. Making a commitment to act now, while we at our economic zenith, will allow us to restore communities, businesses, and jobs in a sustainable way. It will also encourage us to incorporate recent adjustments to our way of living, such as significant reductions in flying for business. If we don’t act now and review our previous narrow focus on economic growth, we will end up having our economy destroyed again. This time it will be climate change, either directly, or through a necessary economic adjustment made too late (just like COVID‑19).

Pacific nations are particularly eager to see action on climate change. Just before the COVID-19 crisis brought me back to Australia, I got to see PNG take their own important step in limiting their environmental impact. However, they have fewer mechanisms by which to protect themselves as they contribute so little to global emissions. Australia is one of the planet’s highest emitters per capita. Prime Minister Scott Morrison often describes Pacific nations as family. As family, we can be encouraged by their steadfastness and make changes for their benefit.

Morrison has admirably called for international cooperation in assisting Pacific nations to respond to COVID-19. Yet while this crisis continues, the changing climate does not sleep. Morrison can also play a leading role in driving international cooperation to address the Pacific’s greater concern. Australia has a history of such leadership, consider former Australia foreign minister, Gareth Evans leading the charge on the Responsibility to Protect. Countries around the world have spent big on economic response packages and will want to start collecting extra revenue to pay for this soon. This creates an opportunity for the necessary collective action to address climate change. Australia should take the first step and draft plans to introduce a new carbon pricing mechanism (to be implemented once the worst of the current crisis has passed) and get others to be similarly responsive. Imagine how we would act if given a second try at preparing for the COVID-19 crisis. This can also be an opportunity to test China’s commitment to the Pacific nations.

Once this crisis is all over, the world will be very different. We do not have to return to how things were. We have seen that global threats such as climate change need action from all nations. We are developing a track record of not taking such risks seriously, but we can be inspired by our Pacific neighbours and respond proactively for their benefit and ours. As a nation, why don’t we work towards a sustainable future by implementing an ambitious price on carbon? What better way to apply what this crisis has taught us and build a better Australia? What better way to nurture an Australia where we share one another’s burdens?

Luke McKenzie
Luke McKenzie is an Associate Lecturer at the Development Policy Centre within the Australian National University. Up until the COVID-19 crisis brought him back to Canberra, he was based in Port Moresby lecturing in economics at the University of Papua New Guinea.