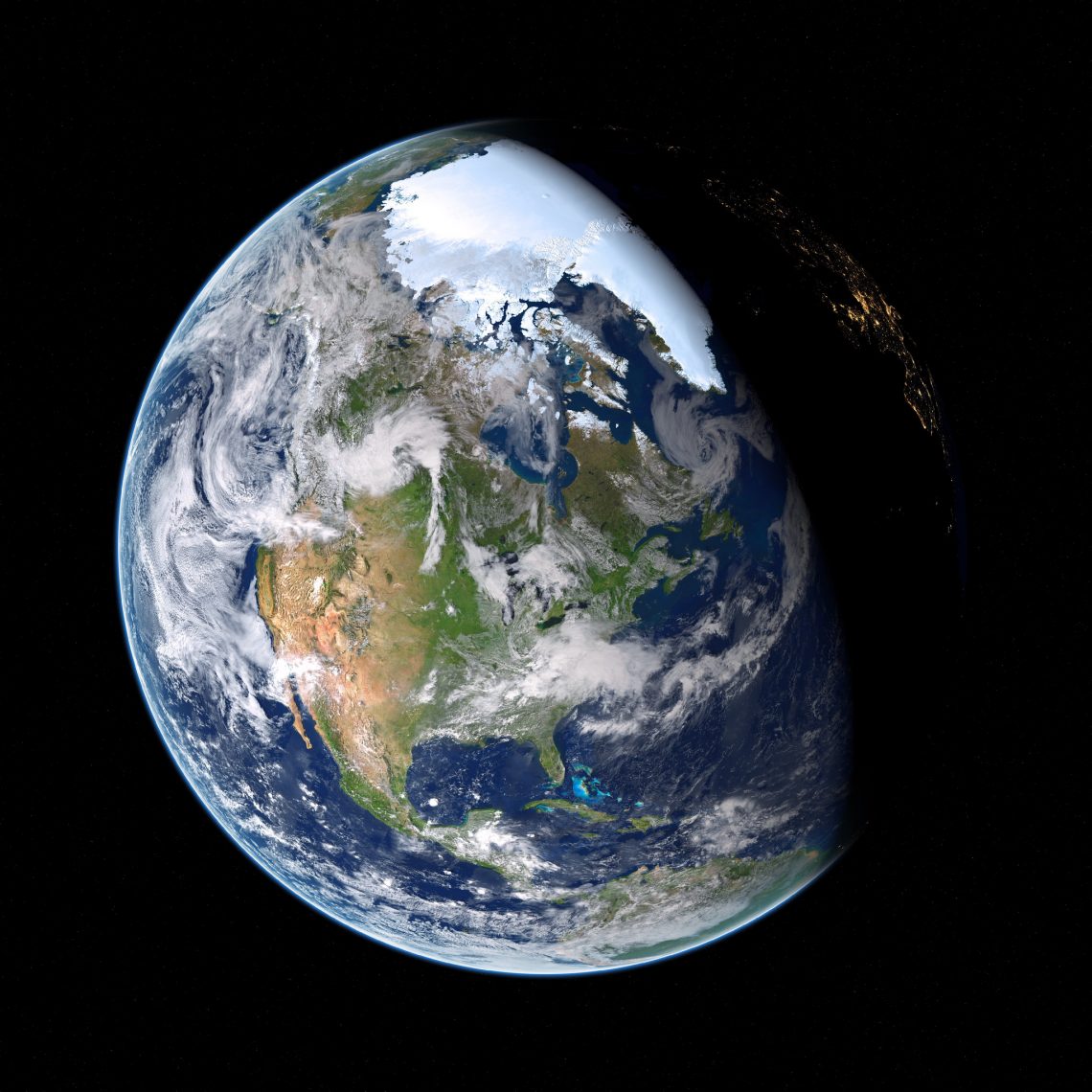 There has been much debate on the COVID-19 international development forum and elsewhere about the health and economic impacts of COVID-19 in developing countries, and how donors and the broader development community could or should respond. My purpose here is a little different. I will suggest that COVID-19 has struck the world at what is already a critical political, economic and ecological juncture in its history; and what happens next, particularly in the wealthiest nations, will have potentially profound implications for the development of the global South.

There are two interlinked dimensions to this critical historical juncture (indeed there are three if we include the rise of China and the end of the United States’ “unipolar moment”, but that is beyond my scope). First is the multiple and deepening ecological crises that are enveloping the world, primarily caused by patterns of consumption, energy production and pollution in the global North, but whose impacts are being felt most keenly by those in the global South. Earth scientists have been warning for some time that the so-called Anthropocene is rapidly approaching a “tipping point”. Second is the growing recognition that the latest phase of globalisation – characterised since the early 1980s by economic liberalisation – appears to be coming to an end, giving rise to renewed debates about the role of the state in driving economic development.

My starting point is that the unravelling of the Anthropocene is arguably the most pressing developmental challenge of our times.

It is now widely accepted that climate change and other forms of global scale environmental degradation are having the greatest impact on the poorest and most marginalised, be it individuals, households or communities, particular social groups, or nation states and entire world regions. For some of the smallest island nations, sea level rise poses an existential threat; but for all developing countries the global ecological crises, if left unchecked, are likely to deepen poverty and inequality, reversing the significant gains in human development that have been made over recent decades. It is for this reason that economists such as Kate Raworth have argued that the most urgent ‘development’ interventions need to take place in the world’s wealthiest countries; and the most urgent priority of all is decarbonisation, and, more broadly, the delinking of economic growth from ecological degradation.

Turning to the decline of globalisation, while the neo-liberal Washington Consensus may have succeeded in arresting the faltering economic growth that the world’s advanced economies began to experience in the late 1970s, there are many mainstream economists, including Bank of America Merrill Lynch analysts, who believe that trade and investment liberalisation have reached their limits in terms of driving growth. In 2019 these analysts wrote:

The 1981–2016 era of unchecked flow of goods, people and capital is coming to an end, catalysed by the widespread recognition that while globalisation has meant lower consumer prices, it has also meant slower growth, precarious employment and social disruption.

Against this backdrop, they predicted a renewed emphasis on national industrial policy; strategic state inventions to bolster research and development, and protect nascent industries and national industrial champions. The COVID-19 pandemic has given these predictions a shot in the arm. It has exposed the vulnerabilities inherent in global supply chains and free trade, precipitating discussion about the revival of national manufacturing and “decoupling”, at least in regard to strategically important goods and materials. At the same time, the economic impacts of the pandemic are engendering heated debate across the political spectrum about what sort of policy responses will be required to resuscitate economic growth, and, more broadly, what a post-COVID world should look like.

Enter the Green New Deal. As set out by progressive Democrats in the United States with variants in other advanced Western economies, most notably in Europe where an ambitious European Green Deal was unveiled by the European Commission last year, at its core is a comprehensive national industrial program the likes of which have not been seen in the United States, or elsewhere in the ‘West’, for decades.

Though controversial, the Green New Deal is actually far less radical than many of its opponents have claimed. It simply proposes a return to the “industrial pragmatism” that had underpinned successive phases of economic development in the United States up until the 1980s, when it was abandoned with the turn to neoliberalism. And in terms of its key plank – decarbonisation – the Green New Deal departs from a singular focus on market-based mechanisms, instead proposing to mobilise the full might of American government and industry towards the goal of delinking economic growth from carbon emissions. These characteristics are shared by the European Green Deal, which also has a strong emphasis on “industrial strategy”.

The economic carnage inflicted by COVID-19 presents an opportunity for advanced democracies to overhaul the settlements between labour and capital that lie at the heart of their political and economic systems; and to do so in ways that will not only address the crisis of socio-economic inequality and marginalisation that has been laid bare by COVID-19, but also the global ecological crisis. In this sense, there is far more at stake here than the economic and social fortunes of the world’s late capitalist societies.

If Green Deals were to be achieved in the United States, in Europe (which has progressed the furthest towards this end) and in other advanced democracies, the positive repercussions for the global South would be immeasurable. Mitigating anthropogenic climate change could literally avert annihilation for small atoll nations. More broadly, it could prevent the many horrors that scientists tell us are likely to be inflicted upon the poorest and most vulnerable of the world’s people as the Anthropocene rapidly approaches “criticality”.

History shows us that lasting reconfigurations of the political and economic order have not come easily. There has usually been much violence and human suffering involved, or at least the threat thereof. Green Deals are indeed urgently needed – nationally, regionally, globally – but will COVID-19 cause enough pain to bring them about?