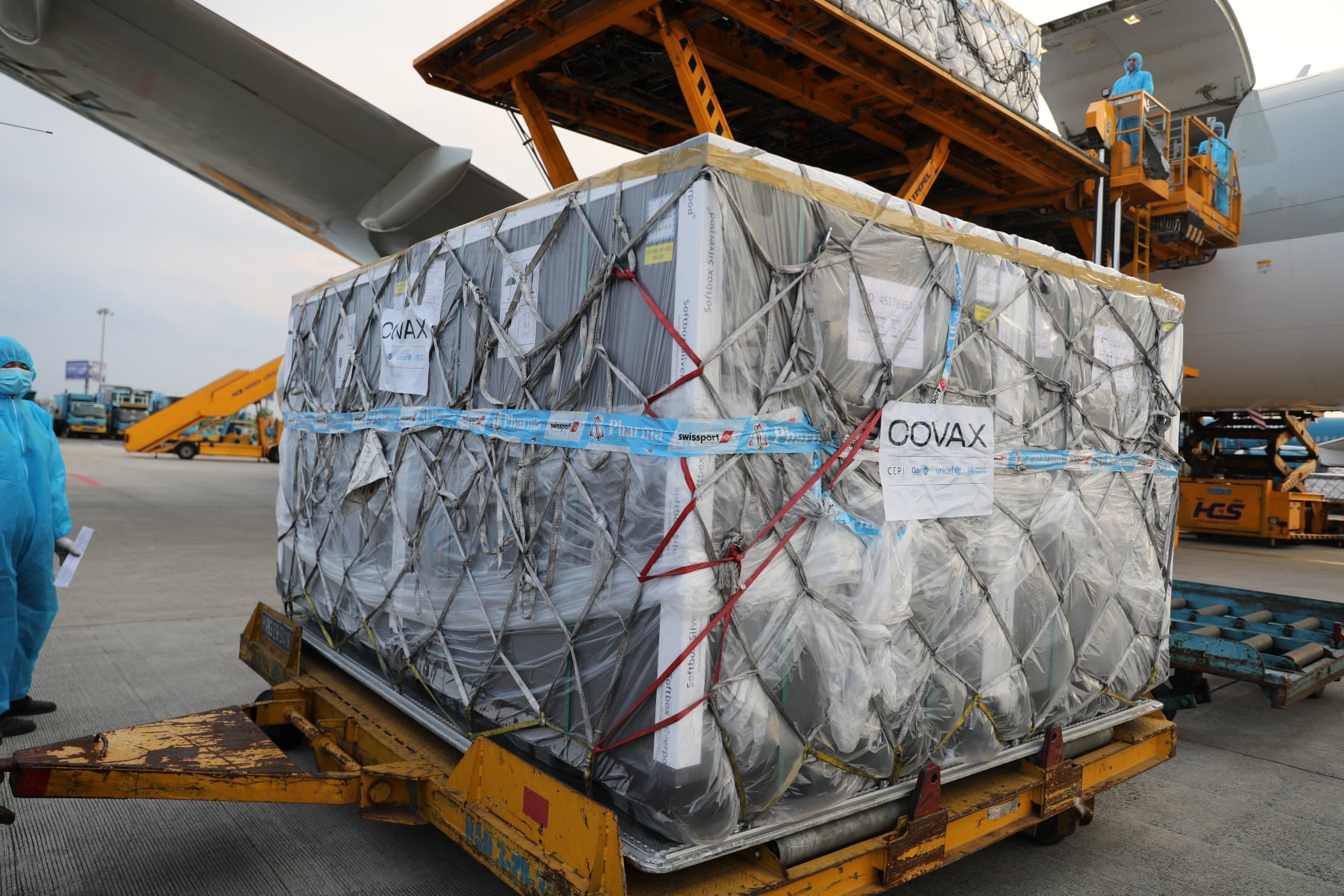 COVID-19 in Vietnam: holding our breath in wave four

Over the past two weeks, the Government of Vietnam’s various systems for managing the COVID-19 pandemic kicked back into full swing as the number of cases of community transmission rose suddenly and quickly. This is our fourth experience of community transmission since the pandemic began and everyone’s fingers are crossed that it is managed as well as the last three.

Since March 2020, Vietnam – with a population of 96 million people – has seen only 4,378 cases and 37 deaths. This achievement is remarkable indeed. Exactly one year ago, in an earlier Devpolicy blog, I wondered if the pandemic would be well managed, and it has been.

Looking at the proportional impact – the number of deaths per one million population – according to Worldometers, on 18 May, Vietnam currently has 0.4, while Singapore is at 5, Thailand at 9, Australia at 35 and Malaysia at 59. On number of cases per one million persons, Vietnam is at only 44, while for Singapore that number is 10,460, for Thailand it is 1,623 and for Malaysia it is 14,500. The difference is staggering.

Throughout the past 18 months, over three waves of outbreak, the Vietnamese government has honed a highly proactive approach to managing the spread of the virus in the community that prioritises addressing degrees of contact and not simply the manifestation of the symptoms of illness. Once a case is identified, it is characterised as F0. Anyone who has had direct contact with an F0 becomes an F1 and is quarantined in government facilities – either military barracks set up for this purpose or hospitals. The next degree of separation – F2 – is required to self-isolate for two weeks. Late last week, as the number of cases in the community doubled from one day to the next, local sources estimated some 60,000 people were in government quarantine facilities. At the height of the second community outbreak in July 2020, while repatriation flights were bringing citizens back from overseas, it was estimated there were some 80,000 in these facilities. The whole system is underpinned by generally reliable and timely data and communications.

As cases have risen on this fourth occasion, a range of social distancing and movement restrictions were progressively put in place last week. They began with schools closing, followed quickly by karaoke bars, massage parlours and gyms, with restaurants next required to shift to take-away only and public parks and meeting places closed. People are fined for not wearing masks in public and citizens have been asked to stay home and to limit their movements, while most shops and businesses stay open. It is ‘lockdown lite’, if you will. And despite the sinking feeling that comes with having kids on distance learning again, the calm and the orderliness of the system engenders confidence.

Watching neighbouring countries in the region and further afield, it seems the Vietnamese public has come to acknowledge that this approach works, and they get on board quickly. On the last occasion in February, when there was an outbreak of community spread around the Tet New Year’s holiday, the government got on top of it within a month, with minimal closures and movement restrictions and everything reopened again in March.

In between those outbreaks, and despite there being no international tourists coming and going, for most life has continued in a bubble of relative normality throughout the pandemic. Although, like everywhere across Asia, there will be long-term and inequitable impacts of the resulting economic slowdown, particularly on women and the poor and marginalised, Vietnam’s economy has been hit least and is expected to recover the fastest in Southeast Asia. The government’s ability to keep the virus at bay is the key factor in this success.

Yet despite this accomplishment, Vietnam is well behind schedule on vaccinations, even compared only with its Southeast Asian neighbours. Neighbouring Laos and Cambodia are well ahead in their rollout, as are Thailand, Malaysia, Indonesia and the Philippines. The outgoing government’s wait-and-see approach on the vaccine market seems to have backfired, with demand now massively outpacing supply, globally, and with future production tied up in contracts to wealthy countries. As a lower-middle-income country, with persistently high levels of poverty, Vietnam qualifies for COVAX, yet the global facility has struggled to supply poorer nations and its own supply is now on hold while India has halted vaccine exports due to its own crisis. Vietnam also has its own vaccine approvals process, which means a number aren’t yet approved for use.

In the meantime, four local vaccines are under development, two of which are undergoing human trials. But expectations that at least one locally produced vaccine would be available by September 2021 also appear to have been overly optimistic.

It is too early to tell what direction the daily numbers are heading in. For now, then, the country is hunkering down into what we hope will just be a fourth ripple in an otherwise well-managed crisis. Unfortunately, an end to the crisis that might be brought about through access to vaccinations seems a very long way off in the distance.