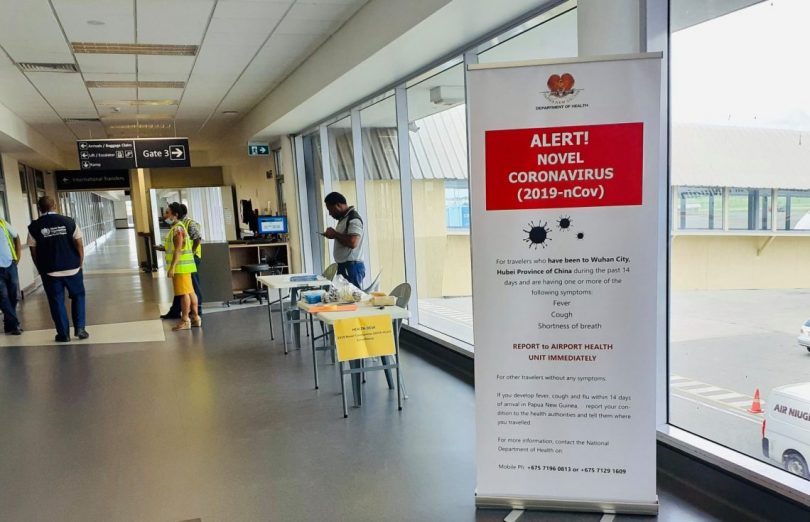 Michael Kabuni is a Teaching Fellow in Political Science at the University of Papua New Guinea.