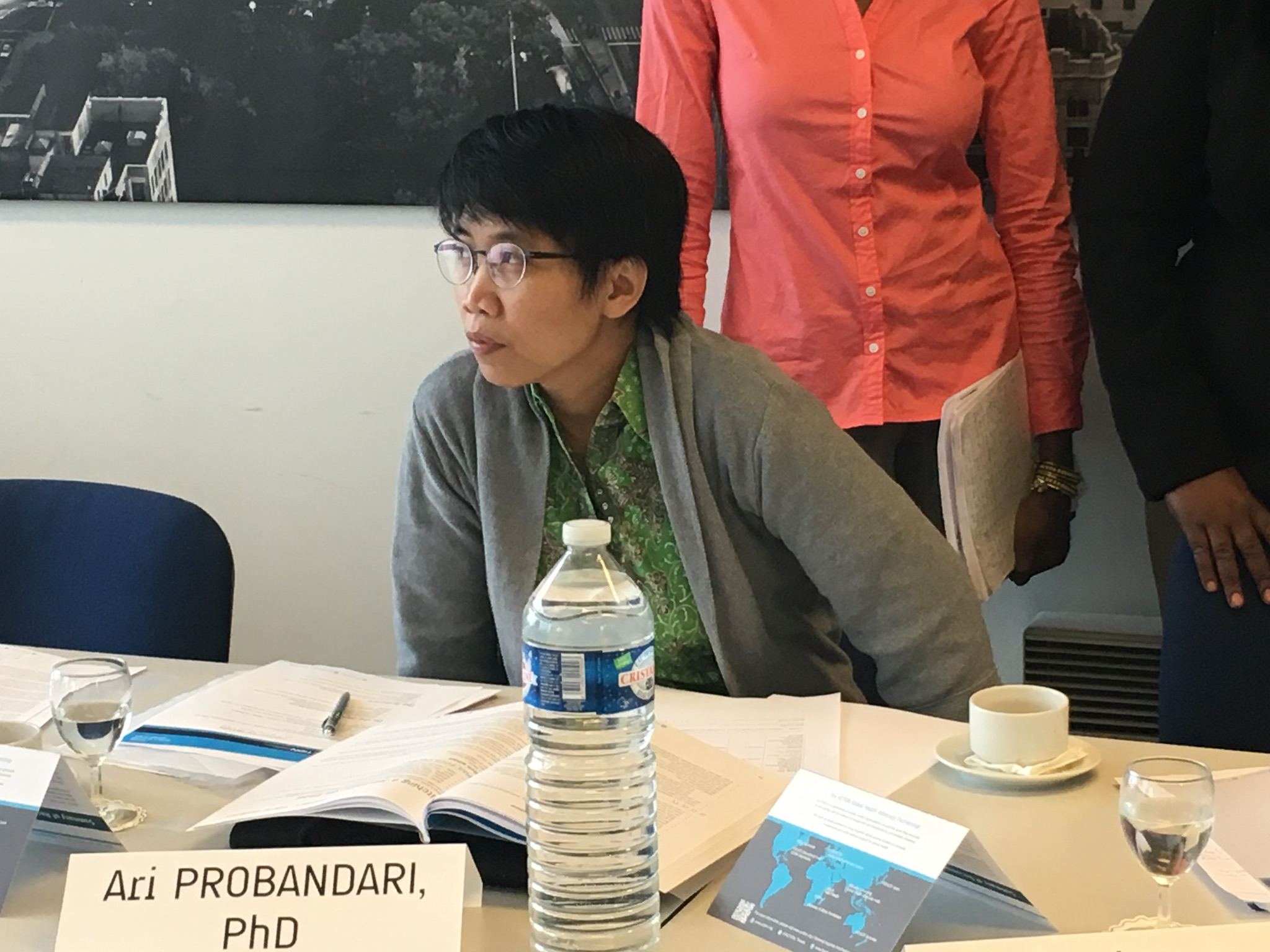 Tuberculosis (TB), an airborne disease caused by a bacterium, is the ninth highest cause of death in Indonesia. According to the World Health Organization’s (WHO) 2017 report, Indonesia accounts for an approximate one million of over ten million TB cases in the world in 2016.

A disease of the respiratory system, TB patients present with long-term coughing, coughing up blood, painful breathing, fatigue, fever, chills, night sweats and unexplained weight loss. While treatment is available, most require up to six months or more of continuous adherence to be effective. The length of treatment and the inconvenience to the patient often results in poor compliance, decreased productivity, and high financial burden to those who suffer from the disease.

For many TB patients, the situation is often complicated by the fact that some strains of the bacteria do not respond to frontline treatments. Drug resistant TB (DR-TB) increases the cost burden to patients by 15 times compared to those who do respond to treatment. The drugs used to treat DR-TB are also known to cause serious side-effects, including deafness and other physical disabilities.

People living with HIV, chronic smokers, and the undernourished are at increased risk of TB. The latest Basic Health Research (or in Indonesian RisetKesehatan Dasar) in 2013 revealed that just under 65 percent of men in Indonesia were smokers. The Ministry of Health reported an increasing trend of people adopting this habit, which is medically deemed unhealthy.

According to the Ministry of Health, undernutrition is also a public health problem in Indonesia, particularly for 19.6 percent of children under five years old. In addition the number of people with HIV infection increased from 540,000 in 2011 to 620,000 in 2016. With all the major risk factors trending upwards, TB clearly has an implication for Indonesia’s human and economic development.

The “Temukan, Obati, Sampai Sembuh” (or TOSS) – Find, Treat and Cure Tuberculosis – movement, summarises the government’s response to the TB epidemic. The first step – finding all TB cases – is  especially crucial to containing TB, since there is a large gap between the estimated number of new cases and the actual numbers found and reported to the health authorities. In this regard, Indonesia ranks third at the global level, with an estimated gap of 16 percent of more than four million cases.

In the post-Millennium Development Goals era, global organisations have committed to ending TB by 2030. The strategy consists of three pillars: integrated, patient-centered care and prevention; bold policies and supportive systems; and intensified research and innovation. In the context of the TOSS approach, key priorities are research into how to find more TB cases, the development of new drugs requiring a shorter period of adherence, and new ways to improve the adherence of patients to treatment.

The recently-launched National Action Plan for TB research by the Ministry of Health outlines these priority areas. For the plan to be effective, however, there must be synergy among academics, health practitioners and policymakers, including universities and research centers.

Jet Set TB (Jejaring Riset Tuberkulosis or the Indonesian Network of Tuberculosis Research) has recently been established with the aim of advancing the National Action Plan by developing such synergy among medical practitioners, researchers, TB control program officers, and donors – both current and prospective. The Network was initiated by collaboration between the TB sub-directorate of the Ministry of Health, the National Institute of Research and Development, and academics with interest in TB research, and is currently coordinated by Pandu Riono, MD, PhD, an academic from Universitas Indonesia.

Jet Set TB has developed a National Action Plan for TB research, which has been disseminated to the Ministry of Research and Higher Education, universities, and other research institutions. Jet Set TB also plans to disseminate the National Action Plan to provinces and districts to encourage collaboration between local universities and health authorities to utilise research for development and evaluation of initiatives on controlling TB. Jet Set TB has been developing a website as a communication platform for the Network and for use as an updated repository on TB research in Indonesia.

It comes just in time for the United Nation’s High-Level Meeting on TB scheduled for September 2018, when countries are expected to commit to do more to end the disease. This will likely include greater investment in research by both governments and the private sector to develop new drugs and diagnostic tools, and create the policy framework needed to promote more screening, monitoring and community engagement required to end this ancient disease. This will also advance the commitment to end TB by 2030, which was included in the Sustainable Development Goals signed by many heads of state in 2015.