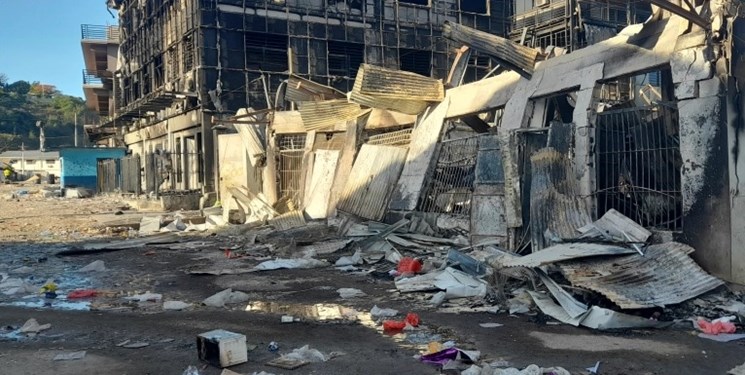 The cruel ironies of the 2021 Honiara riots