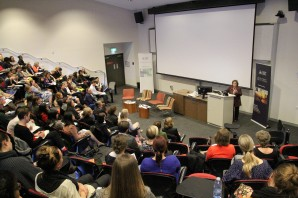 By Carol Kidu and Ashlee Betteridge