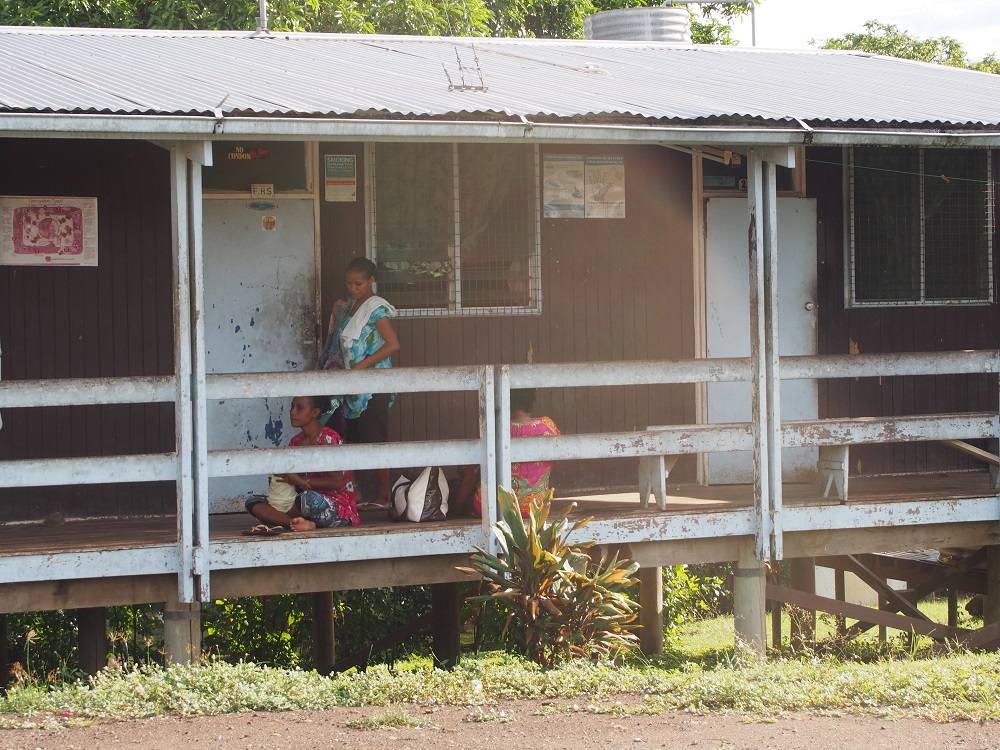 Decentralisation and the potential for corruption in PNG

By Grant Walton and Ainsley Jones

Recent academic literature suggests corruption can be conceived of in one of two ways: as either as a principal-agent problem or a collective action problem. Principal-agent theory posits that corruption occurs because of the inability of principals (voters, for example) to monitor agents (for example, politicians). In turn, corruption reduces when agents are made accountable. This approach informs global anti-corruption efforts, with policy makers investing in efforts that support principals to monitor agents.

However, some academics reject this explanation: they suggest that corruption is better understood as a collective action problem – a theory suggesting group dynamics, particularly a lack of trust that others won’t act corruptly, incentivises corruption. Collective action theorists argue that people know corruption is wrong, but because they are caught in social structures (such as patronage networks) they are prone to supporting corrupt actors and are unable to fight corruption. Because of this, principals and agents are indistinguishable.

Heather Marquette and Caryn Peiffer argue that the efficacy of these approaches is determined by context. In some contexts principal-agent theory best explains corruption, while in others it is explained by collective action. This makes sense intuitively, but there has been little empirical research to support this claim – which is where our recent Development Policy Centre Discussion Paper comes in. In it, we look at the relevance of collective action and principal-agent theories in two provinces in Papua New Guinea.

Drawing on interviews with district officials and other stakeholders in Gulf (a province that struggles to deliver government services) and East New Britain (where service delivery is better – see this report), we examine how PNG’s recent decentralisation efforts have created conditions for collective action and principal-agent problems. We focus on PNG’s newly established District Development Authorities (DDAs), which have been given powers to provide services through the DDA Act (2014). DDAs are also awash with funds, with the District Services Improvement Program providing districts with 10 million kina per year.

The DDA Act (2014) reflects principal-agent theory: it assumes that principals can monitor powerful agents. For example, DDA spending decisions are overseen by a management board, which comprises the open electorate MP, representatives appointed by the MP, and elected Local Level Government Presidents. Members of the board are meant to act as principals to keep the head of the DDA and the MP (powerful agents) accountable.

But how do DDAs work in practice? Can principals keep powerful agents to account?

The answer depends on context. In Gulf, the DDA board had little say on how funding was allocated and spent. One board member said he and other members were only there to rubber-stamp the MP’s ‘shopping list’ of projects that were directed to his supporter base. The pervasive nature of patronage politics meant that there was little scope for principal-agent relationships to form. While there are some committed politicians and bureaucrats working to deliver much needed services, many administrators and their communities are caught in a collective action problem, where there are few incentives not to support the (sometimes corrupt) redistribution of resources through patronage networks.

In East New Britain, principals are better able to keep powerful agents connected to DDAs accountable. Districts had clear and accessible plans about how funding would be spent. In many cases decisions were mostly made by a majority of DDA members – and open MPs played a less decisive role. Information about DDA meetings, decisions and funding were more readily available, suggesting that communities and the DDA board (both principals) were better able to monitor MPs (agents).

District funds were distributed more equitably in East New Britain: for example, funding was delivered to schools on a per pupil basis. Patronage politics still occurs in the province; however, compared to Gulf, principal-agent theory better explains relationships of accountability formed around the DDA. In turn, DDAs are more effective in East New Britain than in Gulf.

In sum, the findings suggest that in places where there is an alignment between social norms and administrative rules (as per East New Britain), principal-agent theory is relevant. But where they do not align (as in Gulf), collective action problems are more likely.

These findings have implications for policy makers and academics. Both should be attuned to the contexts that shape patronage and potential corruption. This means moving beyond national-level policy making and analysis that fails to account for sub-national variation.

In places like East New Britain it might be possible to strengthen sub-national governance through principal-agent solutions – for example, by improving information available to principals and strengthening oversight of agents. In environments overrun by collective action problems, policy makers should look at other responses: ones that strengthen linkages between communities, and help foster a sense of nationalism or regionalism aimed at breaking down patronage networks. This could include building roads, improving communications networks, and supporting development-minded community groups.

Grant Walton is a Research Fellow with the Development Policy Centre. Ainsley Jones was a Research Officer for the centre in 2016; she is currently studying for a Masters of Primary Teaching at the University of Melbourne. Download their Discussion Paper, ‘The Geographies of Collective Action, Principal-Agent Theory and Potential Corruption in Papua New Guinea’, here.

Ainsley Jones
Ainsley was previously a Research Officer at the Development Policy Centre at the Australian National University. Ainsley recently completed her honours in Development Studies at ANU, entitled “Missing in Action: The Diminished Role of Collective Action in Responses to Corruption in Papua New Guinea”. She is currently completing a Masters in Primary Teaching at the University of Melbourne with a focus on Aboriginal and Torres Strait Island peoples’ education.