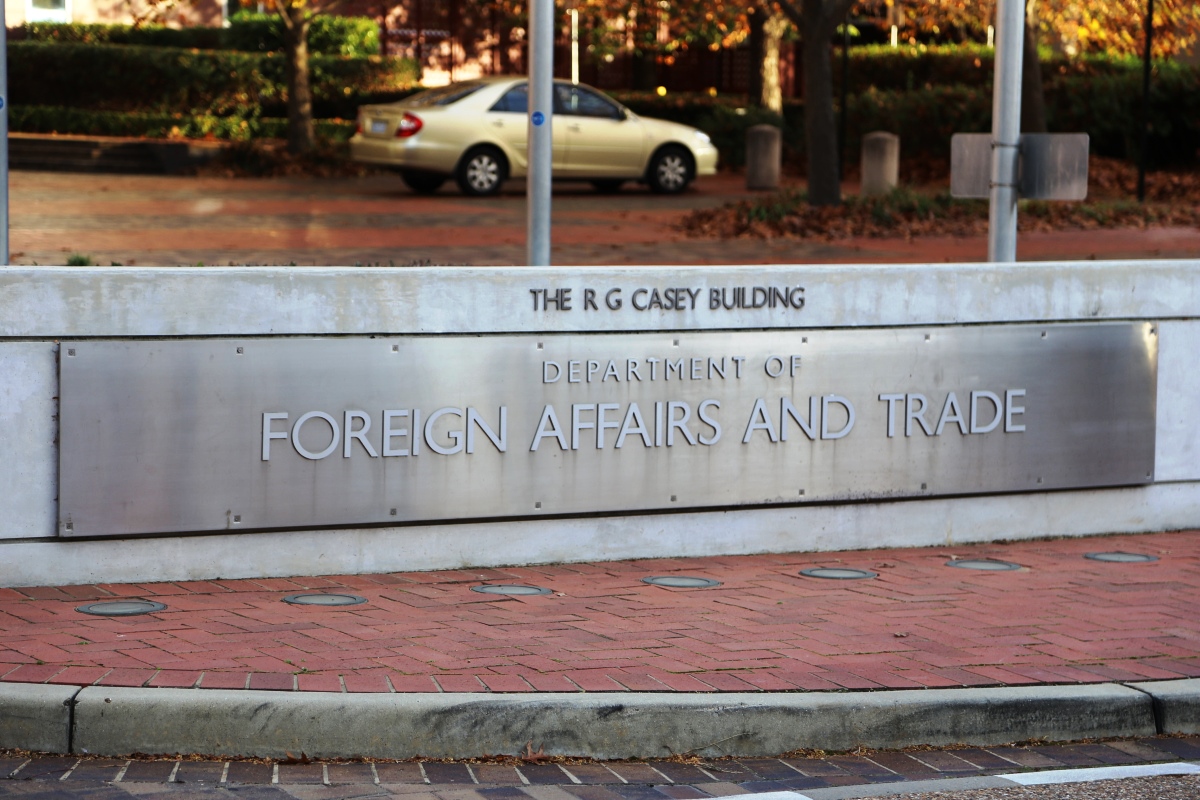 The Department of Foreign Affairs, Trade, Aid and Labour Mobility

By Stephen Howes and Evie Sharman

DFAT got its first migration responsibilities in 2016, with the microstate visa. This morphed in 2018 into the Pacific Labour Scheme (PLS), again a DFAT responsibility. Earlier this year it was announced that the new Australian Agriculture (AA) visa – directed at Southeast Asian countries – would be administered by DFAT. And two weeks ago, the final, and biggest announcement: that the Seasonal Worker Programme (SWP), run since 2009 by the Department of Employment, Skills and Education, and much bigger than the PLS, would also be transferred to Foreign Affairs in April 2022.

One might wonder why these migration responsibilities have been given to DFAT, and not to Home Affairs, which runs Australia’s migration program. We don’t have a straightforward answer, but it would seem that DFAT has had to take ownership of the two schemes it lobbied into existence (the SWP and the PLS), and then has had to take ownership of the scheme it didn’t want (the AA) in order to make sure it doesn’t do too much harm to the SWP and PLS.

While it might be unusual for a foreign affairs department to be running migration programs, it is not necessarily a bad thing. In the past, Australia looked at the Pacific too much through an aid lens. One certainly can’t say that any more. More labour mobility is a far better offer for the Pacific than more aid.

Last week’s announcement to “streamline and strengthen” the SWP and PLS was important in other ways as well. Whereas the September announcement of PALM (Pacific Australia Labour Mobility) seemed more like a rebranding exercise, this one had more substantive changes to report.

SWP and PLS workers will now become seasonal and longer-term streams within the same PALM visa. Both will get four-year visas, but those in the former group will have to leave after nine months, unless they are shifted to the latter group, which they are able to be. With most SWP employers being labour hire companies, it will be interesting to see if there is a shift from seasonal to longer-term workers, with companies able to move workers between farms to keep them occupied the whole year round. Perhaps with the flexibility now available, employers could first hire workers under the seasonal stream, and then move the ones they like into the longer-term stream.

Excessive red tape around the two schemes has been a long-standing complaint of employers, and this announcement responds to that while promising that worker protections will not be compromised. There will now be a single approval and administration process for employers to deal with, whichever of the two streams they use. Labour market testing requirements are eased, and recruitment caps abolished for most employers. Streamlined settings are promised, including in relation to worker accommodation, a particular employer bugbear. The consultation with employers committed to on this issue could and should, as we argued in our recent report, be undertaken on a number of others, given the key role employers have under the scheme.

Some of the changes are not as straightforward. Worker portability is being introduced, but it is not clear how this will work. It is unlikely that workers will be able to choose to switch employers, but possible that employers will be able to move workers from one to another with mutual consent. New Zealand has a similar arrangement, but its joint Agreement to Recruit system requires advance (pre-departure) planning and agreement between employers.

Another part of the New Zealand approach which Australia has now adopted is the introduction of relationship managers, to be placed in every state and territory. This should enable quicker and non-punitive problem solving, provided that these intermediaries are sufficiently empowered.

All of these announcements sound sensible, but whether they will make PALM the “primary means of filling unskilled to semi-skilled workforce shortages in rural and regional Australia” remains to be seen. At the moment, those shortages are more likely to be filled by backpackers and other much less regulated temporary migration programs. Even during the pandemic, there have been many more backpackers than PALM workers on Australia’s farms.

To ensure PALM’s continued growth, and to ensure that commitments to worker welfare are honoured, we have suggested that another Kiwi innovation be copied, and that PALM employers and workers be annually surveyed.

Something for the Department of Foreign Affairs, Trade, Aid and Labour Mobility to consider.