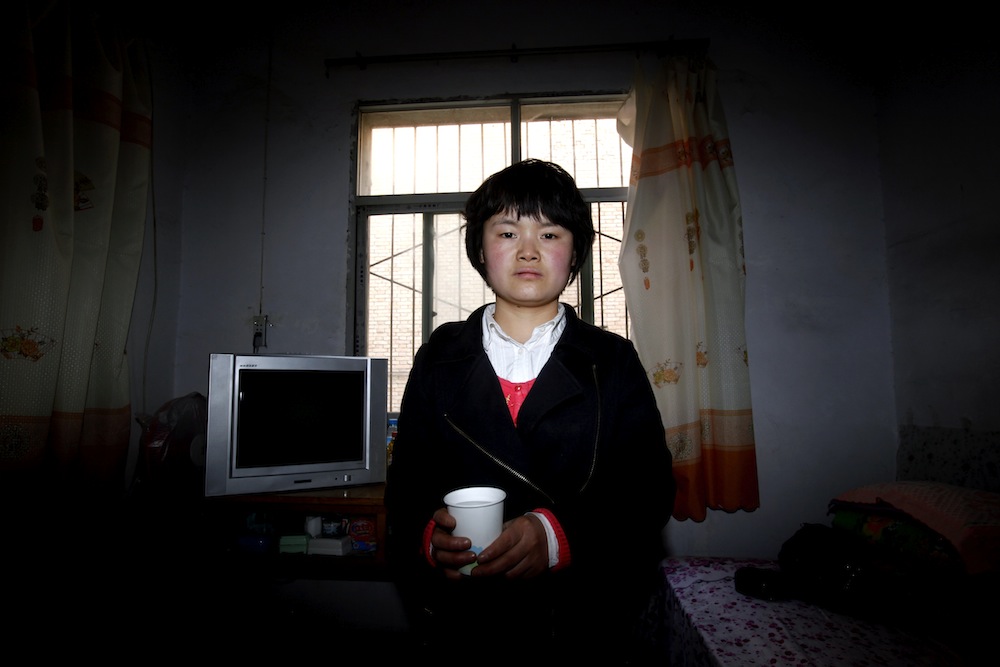 Seven billion people: what next?

The population of the world was estimated to have hit seven billion some time around October 31.

The UNFPA launched its State of the World Population 2011 report to coincide with the milestone. The report examines the dynamics behind the growth, including fertility rates, the international labour market, gender equality and access to services. One of the trends it explores is the migration of young people to cities around the world. It profiles nine countries facing different demographic and social challenges caused by population change.

The UNFPA also released a song to mark the occasion and started a global campaign called “7 Billion Actions”. The BBC has also put together a nice data tool that shows you where you fit in the seven billion.  There are also some fantastic visualisations by NPR.

Besides all the singing, awareness raising and fun data navigators, there has also been a whole swag of blogs and articles looking at the implications of population change on development. Here are some of our picks:

The flood crisis in Pakistan is continuing — however the dearth of attention it is receiving has not improved.

There is a major shortfall in assistance. Flood relief programs could be forced to close due to a critical shortage of donor funds. Both the UN and Oxfam have said they have so far only raised one third of the funds they had hoped for.

Some nine million people are at risk of malnutrition and disease from the floods, triggered by heavy monsoon rains. They have lost their homes, crops and some 78,000 head of livestock — the recovery is expected to be a significant financial and planning challenge.  The disaster has also raised some serious questions on risk planning and disaster preparation.

So why aren’t donors giving?  Some of the reasons cited so far have been a lack of international media attention, the famine in Africa, the financial crisis, and deteroriating relations between Pakistan and the U.S.

The Horn of Africa famine is still critical, and according to a draft United Nations report, relief efforts are still falling short.  Less than 60 percent of the 3.7 million people targeted have received monthly food assistance and the current UN appeal for Somalia is only 79 percent funded.

Security issues in the region are one of the reasons for the difficulty in delivering aid. The humanitarian crisis itself is also compounding the security problems — there have been reports that al-Qaida operatives are distributing aid and cash to famine victims in Somalia to win over new recruits.

Human security issues are also being exacerbated by the famine. There are reports of an increasing number of women and children being trafficked or smuggled from drought-devastated areas into countries such as Kenya.

At least 1,000 people have died in the floods across Southeast Asia in recent weeks, with Thailand the hardest hit.  The floods have inundated key factories and homes in the suburbs of Bangkok — as a result, consumer confidence in the country has fallen to a ten year low.  The floods are also being viewed as a crucial security and political test for Prime Minister Yingluck Shinawatra’s government.

The city centre has remained relatively dry and floodwaters are beginning to drain away (it is estimated that Bangkok could be free of flood waters by November 25) — however there are concerns that the dirty water is spreading diseases. One approach that the community have been using to fight disease is “decontamination balls” — microorganism-filled mud balls that can allegedly clean and disinfect flood waters.  Their effectiveness, however, is contested.

The G-20 Leaders Summit was held in Cannes, France, from November 3-4 (you can read the final declaration here [pdf]). While the European debt crisis was a key point of discussion, development was also on the agenda.

Bill Gates called on the summit to step up development and poverty alleviation efforts and presented a report ‘Innovation with Impact: Financing 21st Century Development’, which outlines ways that development can be funded even with the current global financial troubles.

Others in the development community criticised the G-20’s lack of action on issues such as food security, employment, tax and more.

Human Development Report 2011 ‘Sustainability and Equity: A Better Future for All’

The report extrapolates some of the negative impacts climate change could have on the human development index.

Simulations for the Report suggest that by 2050 the global HDI would be 8 percent lower than in the baseline in an “environmental challenge” scenario that captures the adverse effects of global warming on agricultural production, on access to clean water and improved sanitation and on pollution (and 12 percent lower in South Asia and Sub-Saharan Africa). Under an even more adverse “environmental disaster” scenario, which envisions vast deforestation and land degradation, dramatic declines in biodiversity and accelerated extreme weather events, the global HDI would be some 15 percent below the projected baseline.

If you would like to explore the new HDI figures graphically, the Guardian has a map tool. There are also numerous HDI visual data tools available on the UNDP website.

Conditional cash transfers in the spotlight

Are conditional cash transfers (CCTs) the new golden child of development? DFID’s CCT programs have received praise from an independent government watchdog this month (as well as some suggestions to improve the value for money of the programs) and the International Labour Organisation has released a new report [pdf] on social protection that emphasises the role of transfers for poverty alleviation. The World Bank also brought together a group of CCT experts in Washington DC at the end of October to look at the effectiveness of transfer programs and to discuss ways to improve their design.

In the Philippines, however, there has been some debate around the Aquino government’s use of the transfers, even though the IMF chief and World Bank chief have lauded the program.