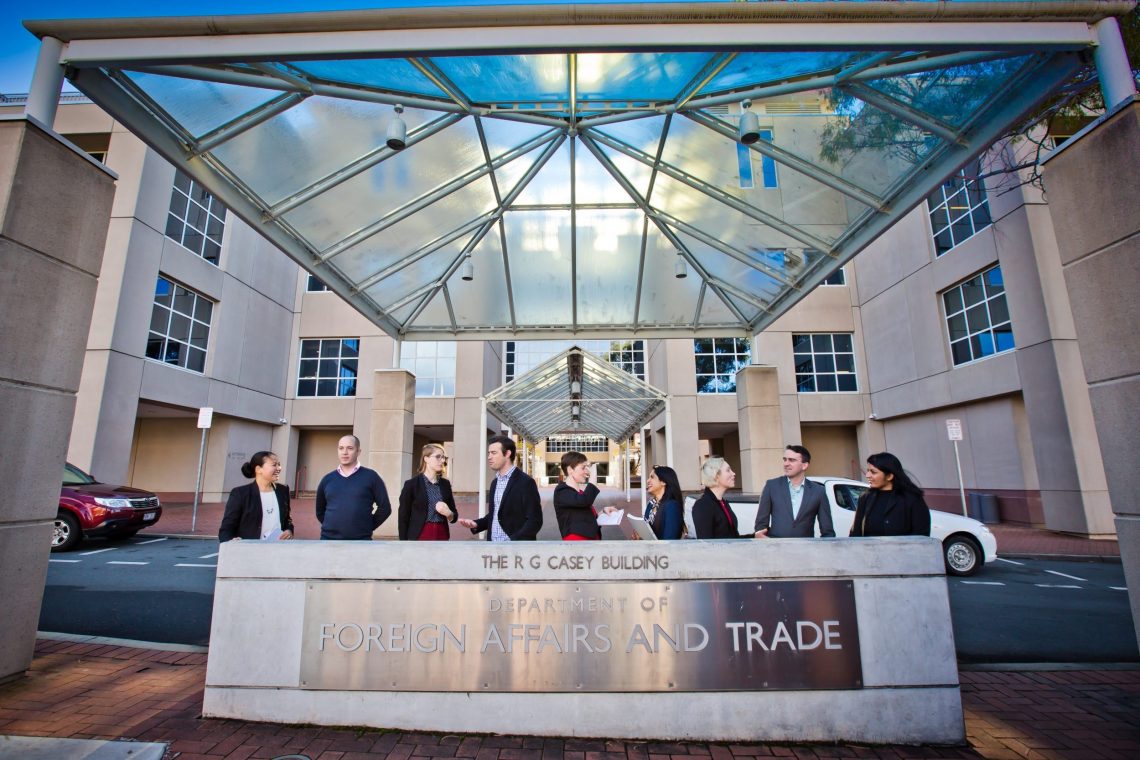 When Boris Johnson announced the integration of the Department for International Development (DFID) into the Foreign and Commonwealth Office (FCO) he was following a well-worn path. In the last decade and a half, conservative governments in New Zealand, Canada, and Australia have all staged similar integrations. We’ve had ring-side seats for the New Zealand and Australian integrations. Here are some reflections.

At the same time as it was integrated (2009), the NZ aid program faced a host of other problems, foremost an inept foreign minister with a very hands-on approach to aid. This was a major impediment. Australia, which had been increasing aid, experienced massive aid cuts which started at the same time as integration (2013), and which were damaging in their own way. Australia’s aid program has also been much influenced in recent years by a perceived need to respond to China’s rise. It is not easy to isolate the impact of integration, but here we give it a go.

In both Australia and New Zealand, integration brought a big fall in aid expertise. This was a clear finding from the 2015 Australian Aid Stakeholder Survey and a major conclusion of Richard Moore’s review of AusAID’s abolition. Problems were very similar in New Zealand, even being noted in the 2015 OECD DAC peer review. In both countries, aid expertise fell as aid practitioners abandoned government jobs, or took up other departmental roles.

In both countries, there was a failure to appreciate the importance of expertise in successfully delivering aid. In New Zealand, the Foreign Minister who drove the integration of the aid program was openly scornful of development expertise. In Australia, there was an increasing reliance on large private sector facilities to implement programs, with dubious results. In both countries, eventually, awareness sunk in. Since then, there have been attempts to cultivate expertise again (employing more sector experts and the like). This has helped, but hasn’t resolved the problem.

Certainly in Australia, the process of integration was widely seen as a takeover of AusAID by the Department of Foreign Affairs and Trade (DFAT). The implicit downgrading of the importance of aid was harmful. The proposed UK name change – from Foreign and Commonwealth Office to Foreign, Commonwealth and Development Office – is an encouraging suggestion that this might be more of a merger of equals.

Arguably, Australian aid quality was at its lowest in the first two years after integration. Slowly, a slightly better state of affairs emerged as the initial structural disruption was overcome, and DFAT learnt what aid actually involved. (Matters differed in NZ, for reasons we will explain below.)

Some areas fared better than others

Impacts were not felt to the same degree across the board. For example, the 2015 and 2018 Australian Aid Stakeholder Surveys show stakeholders remained fairly positive about the quality of evaluations in the Australian Government Aid Program. In part this stemmed from the role of the Office of Development Effectiveness (which was not changed by integration) in advocating for, and enabling, better evaluations.

Similarly, if you read the 2018 Stakeholder Survey, you will see that Australian NGOs were surprisingly upbeat about the aid program. This was because the group within DFAT tasked with managing much of the aid funding to NGOs was functioning very well.

The shape of the integration will matter

In Australia, aid management was very deeply integrated into DFAT. Some specialist aid areas remained, but for the most part, aid ended up being managed by country desks. This is a particularly disruptive form of integration. In NZ, at first, the integration was less deep: there was still a coherent aid division within the foreign ministry. As best we can tell this reduced – at least to some extent – the disruption. Eventually New Zealand itself moved to a more integrated model like Australia. Whether this has been a success is debateable. But at least when it did occur, full integration was a carefully planned and managed process – much better than the shock therapy Australia received.

The consequences of integration have not been wholly negative. One positive result in New Zealand that has been emphasised to us in conversations is that more NZ commissioners and ambassadors to developing countries now go into their roles having had practical experience with aid. In Australia there have been real benefits for the Pacific on the labour mobility front. DFAT had to a large extent previously delegated responsibility for the Pacific to AusAID. The latter, while sympathetic to labour mobility, looked at the region through an aid lens and lacked political clout. Integration forced DFAT to take back responsibility for the Pacific. More sceptical of aid, the department looked for alternatives, and swung its weight behind labour mobility. DFAT also had greater power to push for change. The result has been expanded labour mobility opportunities for Pacific workers in Australia.

The fight for aid quality is hard

In both Australia and NZ, civil society tried to fight the deterioration in aid quality and the increased emphasis on the national interest in aid decisions that came with integration. This hasn’t been easy.

For a start, it is hard to engage the public. While it’s possible to get people to care about simple issues like aid volume, and while scandals attract attention, drier issues such as the structure of an aid program attract little interest. It has been very hard to raise concerns in a way that last longer than a single news cycle. Finding the right frames is likely very important, as is tangible evidence from developing countries.

In the end, though it might sound trite, it seems to us that the things that matter for a successful merger are those that matter for successful development: an emphasis on the importance of development, and on aid quality. Above all, those in charge need to be convinced that these things matter, not just to aid advocates and professionals, but to them.